Goal of the project "Revitalizing Local Communities Phase II" is to improve the quality of life of the citizens of BiH through empowered, gender responsive local communities that facilitate citizen engagement in public life, stand for people-centred performance of LGs and catalyse democratic transformation.

The project will work directly with 41 municipalities and cities (local governments - LGs), 199 MZs, targeting over 400,000 citizens. This is the second phase of the three phases of the project.

The first phase of the project was launched in June of 2015. It was extremely successful as it improved quality of lives of over 250,000 citizens in 24 local governments and 136 local communities through enhanced local services, increased democratic accountability and social inclusion. It created a foundation called MZ Vision, reinforced the meaning of MZs and provided a platform for citizen voices across the country. Project focused on encouraging community-led local development and revitalising MZs as important players in local development.

The focus of the Project phase 2 will shift towards wide horizontal upscaling and replication of successful legislative and institutional approaches, as well as maintaining the policy dialogue that help empower MZs at the local level. Hence, efforts will be channelled along the following three outcomes:

"Revitalizing Local Communities Phase II" is a joint project of the Government of Switzerland and Sweden. The 18 million BAM worth Project is co-funded by the both governments, and is implemented by the United Nations Development Programme (UNDP).

Ministry of Human Rights and Refugees of Bosnia and Herzegovina, Ministry of Justice of the Federation of Bosnia and Herzegovina, Ministry for Administration and Local Self-Government of Republika Srpska, the Government of Brčko District, The Association of Municipalities and Cities; local governments, local communities/mjesne zajednice and civil society organisations.

RFQ120/20 Supply and delivery of chemical protection suits in Municipality of Jablanica - MZ - EXTENSION O FDEADLINE AND AMMENDMENT OF RFQ!!!

GOVERNMENT OF BOSNIA AND HERZEGOVINA 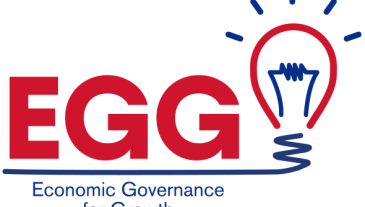 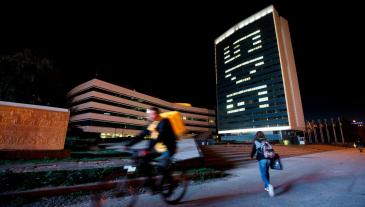 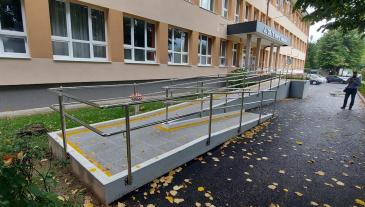 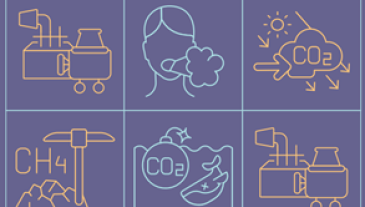 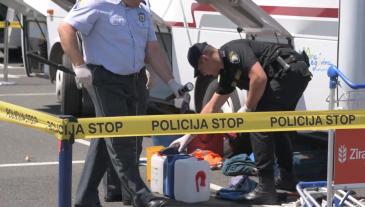