UNDP is committed to making gender equality, a basic human right and a necessity for a sustainable world, a reality. Women's empowerment and gender equality are vital to achieving the 2030 Agenda for Sustainable Development, which envisions a world “of universal respect for human rights and human dignity” in which “every woman and girl enjoys full gender equality and all legal, social and economic barriers to their empowerment have been removed.”

It is vital to give women equal rights land and property, sexual and reproductive health, and to technology and the internet. Today there are more women in public office than ever before, but encouraging more women leaders will help achieve greater gender equality.

On the occasion of the International Women’s Day, 8 March, in the framework of the UN Agencies’ public campaign #ZenanlarHakda, UNDP Turkmenistan launched a Photo project “Women and development” to feature inspiring and empowering stories of ordinary women and girls across the country and to recognize women’s role in socio-economic development of Turkmenistan. 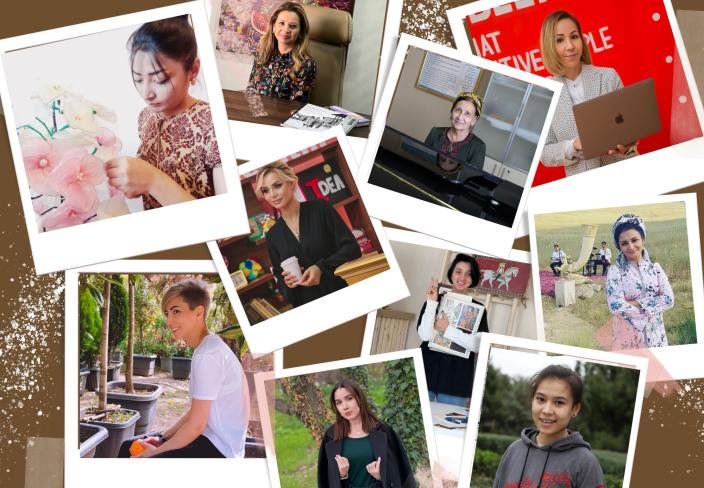 The Central Asian Women Caucus was established in December 2020 under the auspices of the UN Development Program and the UN Regional Center for Preventive Diplomacy for Central Asia to support women in the region in enhancing their political, economic and social roles in societies, empowering them to influence decision-making on issues related to sustainable development. 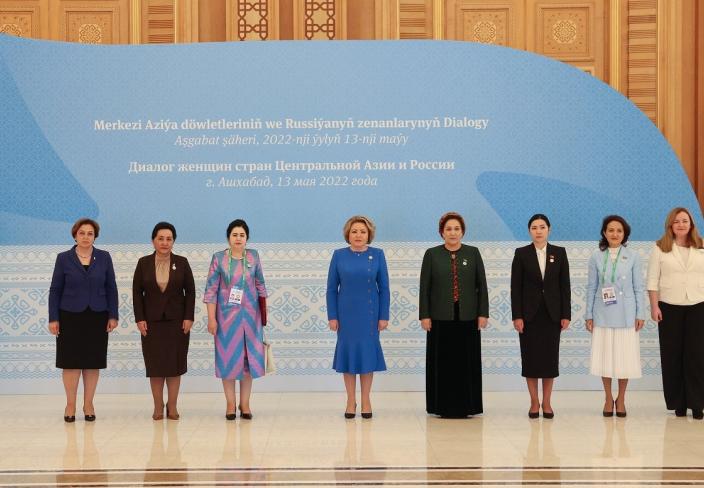 The UNDP offer on gender equality: directions of change

Across its programmes, and driven by national development choices, UNDP pursues three directions of change. All three reinforce each other and are fundamental to gender equality.

Structural transformation UNDP will work with countries to shift the underlying systems and power structures that determine development. Linking issues and partners, asking questions and holding difficult conversations helps development build on a foundation of gender equality and inclusion. In this regard, UNDP can serve as a convener and advocate as much as, if not more than, a programme provider.

Leaving no one behind responds to the will of governments to ‘reach the furthest behind first’ and is rooted in human rights and principles of equality and non-discrimination. The strategy includes a focus on addressing the multiple and intersecting forms of deprivation, disadvantage, and discrimination. For instance, discrimination against women based on sex and gender is inextricably linked with factors such as race, ethnicity, religion or belief, health, status, age, class, caste, and sexual orientation and identity[1]. Other factors are urbanization, migration and displacement, natural disasters and armed conflicts.

Building resilience by helping countries develop capacities to prevent, mitigate and respond to diverse risks and crises. This depends on fully involving women, on equal terms and at all levels, including in decision-making. UNDP will put gender equality at the centre of resilience-building by diminishing structural obstacles and empowering individuals.

[1] Convention on the Elimination of All Forms of Discrimination against Women, general recommendation no. 28 on the core obligations of States parties under article 2

"As we enter the Decade of Action for the Sustainable Development Goals, we must shatter longstanding biases and prejudices if we are to achieve gender equality. UNDP is working across the globe every day to ensure that this happens." 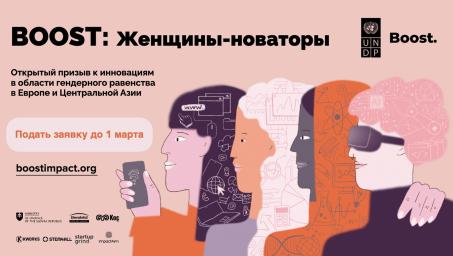 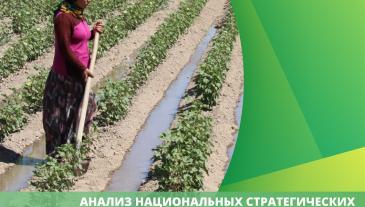 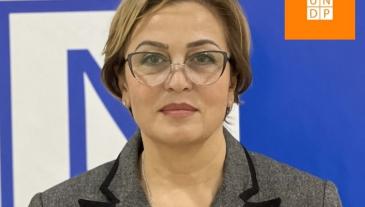 ENDING GENDER-BASED VIOLENCE TO BUILD A SUSTAINABLE FUTURE FOR ALL 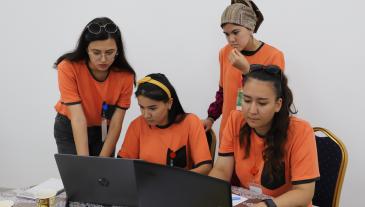 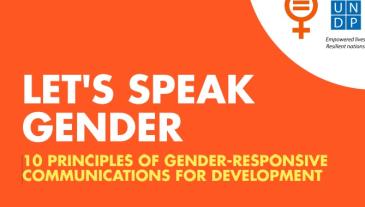 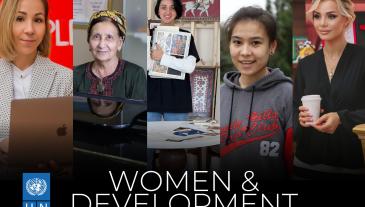 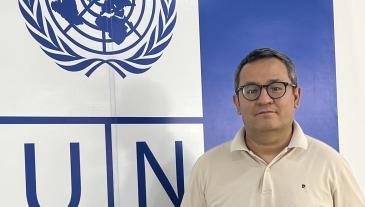 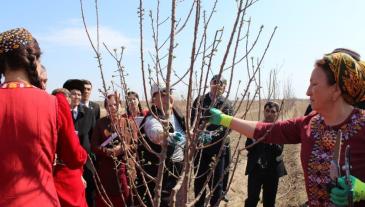 Instructions on the collection, processing, analysis, use and storage of gender-disaggregated data to mainstream a gender perspective in climate change adaptation and resilience activities 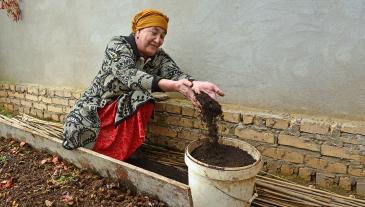 Vermicomposting - A Source of Alternative Income for Women in Agriculture