The national legislative framework for equality between women and men is in line with international commitments. However, implementation lags behind, and women still face discrimination and inequality in social, economic, and political life, lacking effective opportunities for participation in decision-making in public and private sectors. 37.6% of the members of Parliament are women, 21.83% of mayors, 36.51% of local councillors, and 27.08% of district councillors – far below international standards and the country’s commitments under the nationally and internationally agreed goals. The share of women entrepreneurs is at 33.9% (as of 2017), with women who wish to start their own business facing many barriers.

Gender-based violence is still widespread in the country, while efficient mechanisms for combating and preventing domestic violence and systems for providing effective remedies to victims are lacking. Two in five women (40%) aged 15 years or older say that they experienced physical and/or sexual violence from an intimate partner over the last 12 months. The most widespread form of is psychological violence at the hands of a partner (71% of women aged 18-74 who have ever had a partner, which is significantly higher than the EU average of 43%), followed by physical violence (33%, EU average being 20%). In the last five years, 144 women have died in the Republic of Moldova because of domestic violence perpetrated by their partners. 95% of the victims of violence are women and girls.The COVID-19 pandemic has amplified the issue of gender-based violence, as since the beginning of the pandemic the number of women who reported cases of violence increased by 35%.

In Moldova, UNDP works to support the country in meeting the gender equality commitments. A particular emphasis is placed on promoting measures that offer more opportunities for women to participate in decision-making, to be more competitive on the labour market, to take leadership positions in the private sector and to stand jointly against the gender-based violence.

UNDP, alongside other United Nations agencies, has partnered with civil society organizations in advocacy for the adoption of Law No. 71, which provides for a 40% gender quota for political parties’ candidate lists and in the Government Cabinet, prohibition of sexism in media and advertising, and the introduction of 14 days of paternity leave. It supported the Government of Moldova in developing the National Strategy on Ensuring Equality between women and men ‘s (2017-2021), in setting the gender placement at 40% on the political party’s candidate lists, and will continue to support gender mainstreaming and women’s empowerment across key development areas in the country.

In 2017, UNDP Moldova was awarded with the Golden Gender Equality Seal by its headquarters, for substantial contribution to national gender equality goals. Moldova Country Office actively worked with national authorities and development partners for the adoption of the Gender Quota legislation in April 2016 which sets a mandatory 40% gender quota on party lists for parliamentary and local Elections, a 40% gender quota in the Cabinet of Ministers, historically allots 14-days paternity leave paid from the state budget and prohibits sexism in mass-media and advertising. Also, UNDP Moldova contributed to critical amendments to the legislation addressing gender-based and domestic violence, adopted in July 2016, that have introduced a 10-day restraining order that isolates the perpetrators from the family home, along with other unprecedented measures to increase the safety of victims. At the same time, UNDP Moldova provided critical support to women in leadership positions at all levels enabling them to become effective drivers of gender equality agenda at all levels, created jobs and supported women-led businesses, set-up services in support of the most vulnerable and marginalized women across the country.

In 2018, UNDP Moldova has successfully piloted the Gender Equality Award in public sector with two central public administration institutions – the Ministry of Defense and the General Police Inspectorate and with six local governments that brought a transformative change in internal policies, norms and practice that became gender-sensitive and gender-responsive.

UNDP helps public authorities and private sector in Moldova to promote equal opportunities for women and men with interventions ranging from policymaking to implementation. Social and economic empowerment of women is an area of special interest for UNDP’s work in Moldova. We contribute to SDG 5 by focusing on fostering women’s participation in decision-making and in local governance, social, human rights, and economic activities.

UNDP supports women entrepreneurs, business education and soft skills development, with a particular focus on women, as well as cooperation and mutual support networks on both banks of Nistru river. Similarly, UNDP supports creation and development of services for combating domestic violence and breaking the chain of gender-based violence.

UNDP helps the national partners to develop gender-sensitive policies and budgets, introduce gender analysis in policymaking, set gender-sensitive targets and indicators, and collect and disseminate sex disaggregated data. The Parliament will be assisted in receiving assistance in the re-establishment of the Women Caucus, and in enhancing its role in policy making and oversight. The capacity of the Central Electoral Commission to collect, analyze and disseminate sex disaggregated data on candidates, elected officials, electoral administrators and active voters was enhanced through the automated elections system developed with UNDP support. The recruitment system of Police is being reformed, also with a view at creating better opportunities for women to join Police forces. UNDP will set the systems for the coordinated and coherent work of the law enforcement and justice sector actors to improve the access to justice of the vulnerable groups, and in particular, of the survivors of gender-based violence.

Environmental degradation, biodiversity loss, climate change and climate vulnerability affect men and women disproportionally. Moldova’s rural women are four times more prone to absolute poverty, and their unequal economic and social status makes them more exposed to climate and environmental hazards. The traditional role of women as caregivers, who look after and provides for the family, often makes them more vulnerable when the effects of climate change hits. UNDP in Moldova is supporting rural communities and women-led households and entrepreneurs to protect themselves, their families and their life-supporting ecological environment, through economic, social and educational empowerment. With an increased focus on women’s access to education and knowledge, women will increasingly play a stronger role in establishing new sustainable and climate resilient agricultural practices and business models which employ energy efficient and renewables technologies, as well as identifying co-financing for climate resilient agricultural production solutions at the local level, especially in vulnerable communities. Furthermore, by shifting the focus from vulnerability to empowerment, capacity building measures have the potential to transform into gender equality opportunities. Such an approach would overturn gender stereotypes, compounded by social and cultural norms and will empower women to become agents of change. 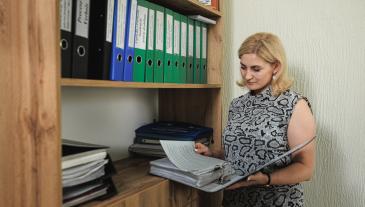 Strengthening access to justice through legal empowerment of refugees in Moldova 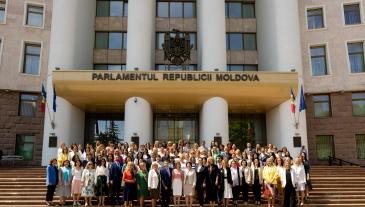 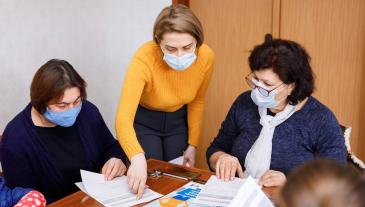 Combating violence against women in Gagauzia, Republic of Moldova 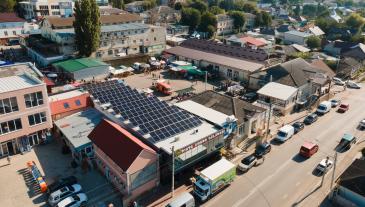 Emergency support for agri-producers in the context of socio-economic, climate and energy crisis 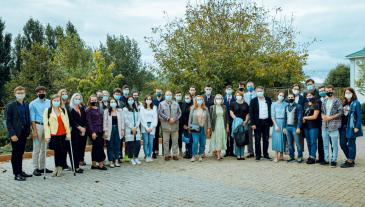 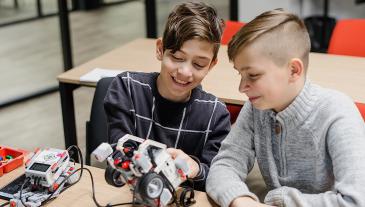 Accelerating Digital Transformation in Public Sector in the Republic of Moldova 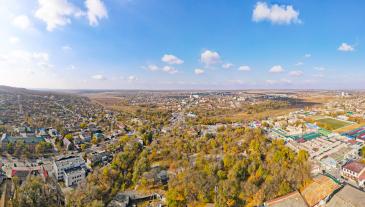 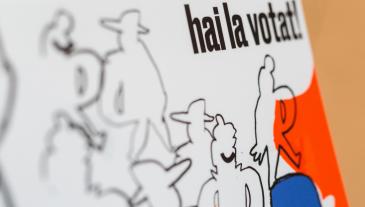 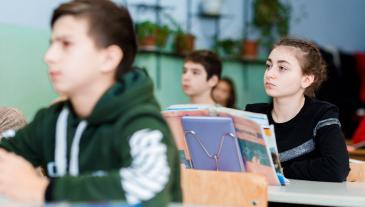 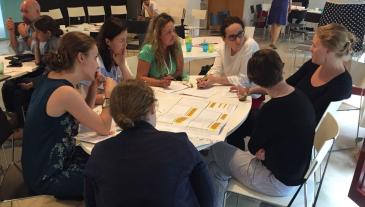 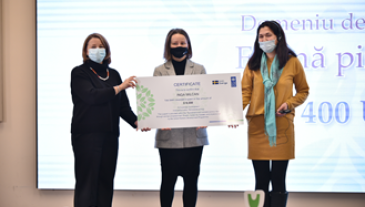 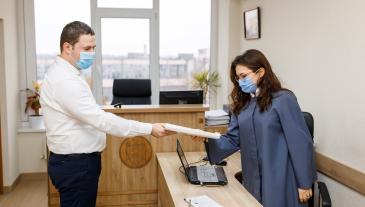 [Closed] Strengthening efficiency and access to justice in Moldova 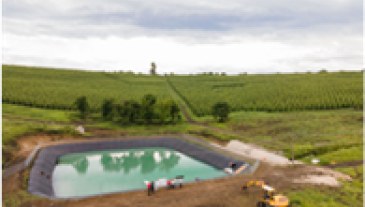 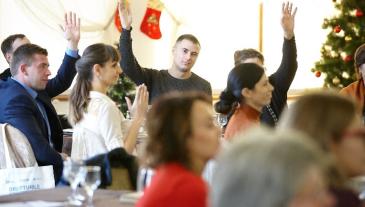 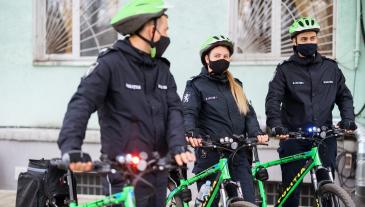