The road to achieving our dream is not always easy. For Oybek Usanov, an architecture student at Termez State University, the lack of stable access to energy at his home has been an everyday challenge.

“To become a professional architect one needs to keep up with the latest trends and possess skills of drawing using graphic design applications. I was not able to do any of it, because I simply could not use my computer and had no Internet access at home. For those reasons, I mostly had to stay late at the university campus,” says Oybek Usanov. 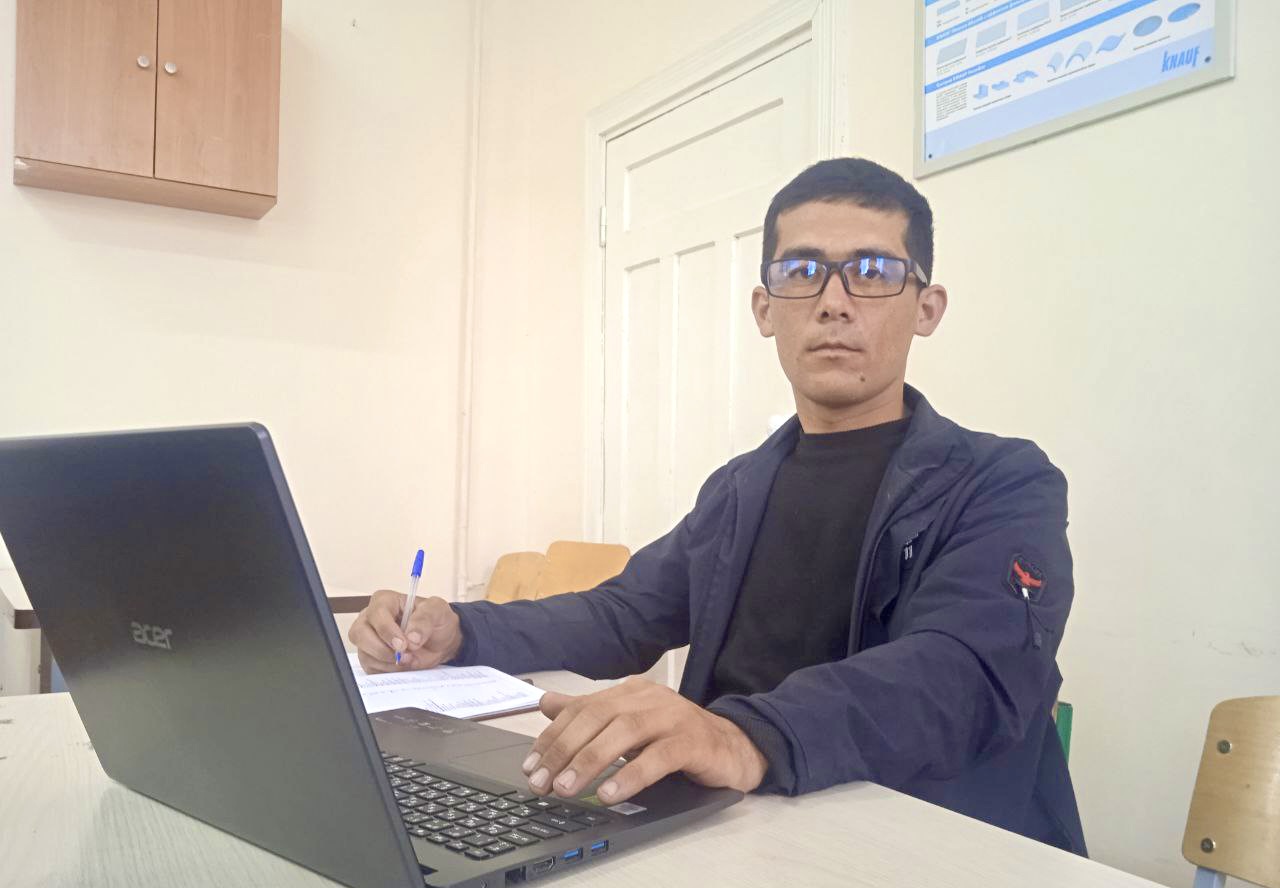 Just like Oybek, the locals of Yangihayot makhalla in Qumqorghon district of Surkhandaryo region faced similar challenges at different levels – all related to frequent power outage. Due to the absence of power transformer at Yangihayot makhalla, the locals had to supply electricity from the neighboring Bandikhon district. As a result, the medium-sized power transformer at Bandikhon district designed for 100 households, was stretched beyond its capacity and provided electricity to about 150 households.

“The voltage was very low at our home; we could not use any electric appliances.  It also caused dim lighting,” recalls Oybek.

When Oybek saw the announcement about the participatory budgeting process, he immediately sent a proposal to install a power transformer in his makhalla. As a result, his project proposal received enough votes to be financed from the local budget resources. Today, every house in Yangihayot makhalla has access to stable and quality electricity. 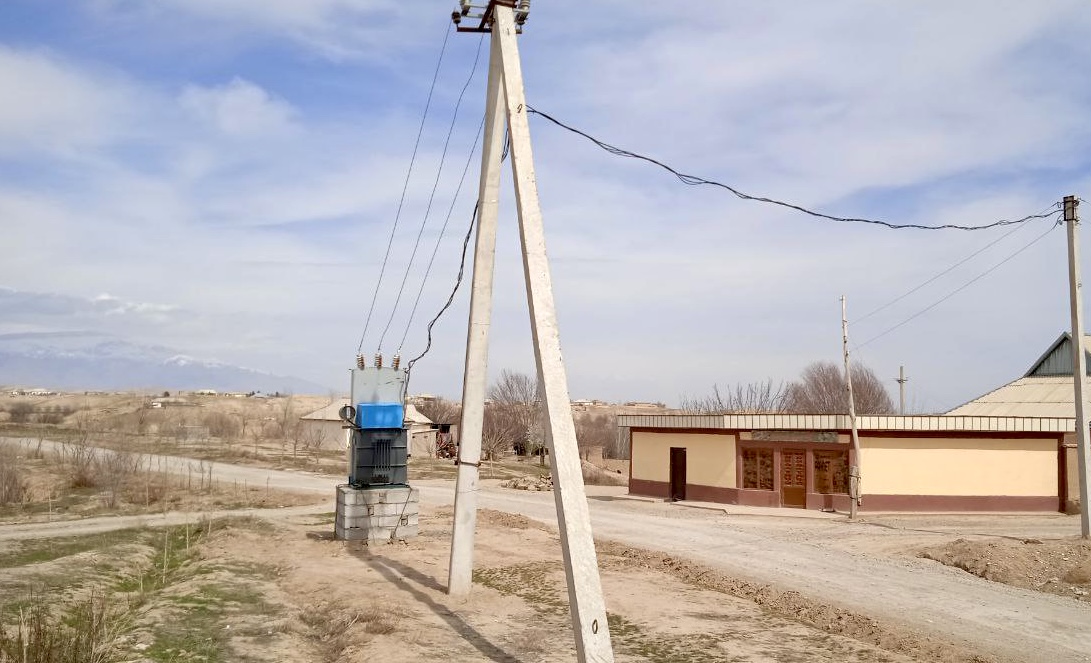 The story of Oybek Usanov is one of the success stories of citizens who were able to improve living conditions in their local communities thanks to the participatory budgeting. The Government of Uzbekistan, with support from UNDP, launched this practice for the first time in 2019. In addition to educating and training consultants, UNDP helped to improve the functionality of the openbudget.uz web-portal. This portal has become a convenient dialogue platform between government and citizens to foster bottom-up approach to solve pressing issues in the rural communities.

“Developing a participatory budgeting in Uzbekistan is an important democratic process in which community members directly involved in decision making process on distribution of local budget expenditures. This allows residents to interact with the government to make budgetary decisions that affect their lives,” says Viktoriya Anoshkina, UNDP Research Coordinator.

In 2021, citizens submitted more than 40,000 proposals aimed at improving the infrastructure of their territories, of which 1,458 projects were selected and implemented based on voting results.

“An analysis of the proposals showed that the civil initiatives proposed in 2021 are mainly aimed at reconstructing roads and social facilities, as well as providing access to drinking water and electricity,” says Azim Khasanov, a specialist from the Ministry of Finance.

“I have no words to express my inspiration as I feel by such positive changes in our community. Access to electricity has opened up even more opportunities for me, but recalling the past, I now treat this resource with care and responsibility. As a future architect, I dream of creating energy efficient buildings throughout Uzbekistan based on sustainability principles,” Oybek shares his goals.

The road to the dream can be challenging at times, but it is definitely more joyful when you feel empowered to bring changes.

You can also take part in the participatory budgeting processes. Vote online for the projects at: https://openbudget.uz/ru/boards/4 until March 31, 2022. Your vote matters!

The main achievements of the UNDP, UNFPA and FAO Joint Programme in 2022

The Joint Programme “Unleashing young people’s and vulnerable citizens’ creativity and innovation by strengthening their adaptive capacity to address the economic...

Adapting population skills to the post-pandemic economy in Ferghana Valley

UNDP IN UZBEKISTAN ANNOUNCES CONTEST FOR INNOVATIVE IDEAS IN AGRICULTURE