Interested public institutions will be invited to use an on-line self-assessment instrument. The outcomes of the analysis will help the institution to design specific public administration reform plans to implement gender-sensitive policies to achieve the 2030 Sustainable Development Agenda.

The Gender Equality Seal for Public Institutions will offer three different levels of recognition: Gold, Silver and Bronze. The institutions will be awarded according to their achievements in the different stages of the process and based on the benchmarks met, since these have been formulated progressively to account for the stage the institution stands at, within the framework of a medium- and long-term process.

Promote gender mainstreaming in public institutions for enhancing gender equality and women’s empowerment results and impacts from public policies and programmes, by means of rolling out the Gender Equality Seal.

GOVERNMENT OF REPUBLIC OF KOREA

Ministry of Foreign Affairs and Trade of the Republic of korea 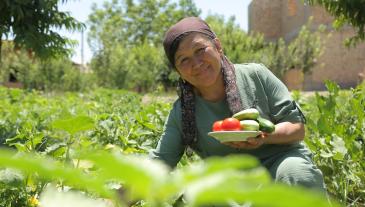 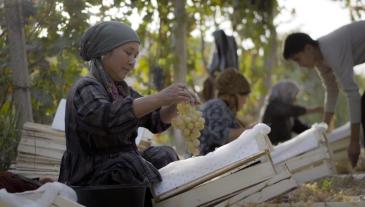 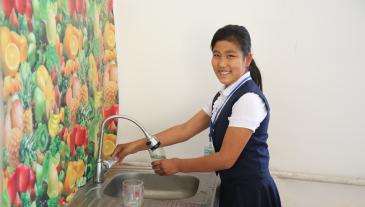 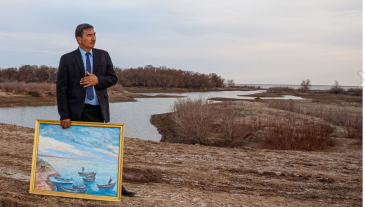 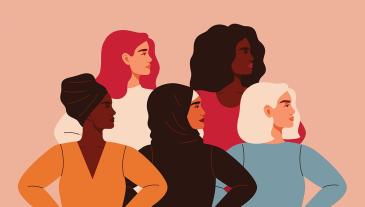