Especially for the New Year and Christmas holidays, the United Nations Development Programme (UNDP) in Ukraine donated environmental toys and gifts to orphanages in eastern Ukraine as part of an upcycling initiative.

The gifts were distributed at the Centre for Social and Psychological Rehabilitation of Children in the Toretsk Community in Donetsk Oblast, to the children of killed combatants of the ATO/JFO, and to children at a special regional school in Hirske, Luhansk Oblast.

The term "upcycling" means secondary use – creative transformation of waste into works of art, household goods, clothing, accessories and more.

The main goal of the #Upcycling initiative is to draw the attention of both clothing manufacturers and consumers to the issue of waste, and to promote the values ​​of responsible consumption and production among Ukrainians, including the younger generation. The initiative helps people rethink what can be done with leftover fabrics and worn-out clothing, showing children and the public a practical example of how to use leftovers (namely scraps of cloth) as new raw materials for the production of new things. In a broader sense, the idea of ​​giving a second life to something is essential for reducing the production of waste – in particular due to the development of "fast fashion" – as well as for environmental protection and the fight against climate change.

The founder of the Kyiv Blooming NGO, Olha Dzharty, says that upcycling is currently still unknown to many. "However, if each of us thinks and joins in – in a few years it will become a new norm of life. It is wonderful that Ukrainian designers and UNDP in Ukraine supported the idea, and an exciting collaboration resulted, which will be continued and reincarnated."

The Coordinator of the Local Governance and Decentralisation Reform Component of the UN Recovery and Peacebuilding Programme, Olena Ruditch, said the overproduction of cheap clothing causes tremendous damage to ecosystems.

"The textile and garment industry is one of the biggest polluters in the world, and recycling is one of the best ways to dispose of waste textiles without harming the environment. It has many environmental benefits, such as reduced waste, reduced pollution, less use of water and dyes, and energy savings. Thanks to such initiatives, the youngest residents of communities can learn ecological thinking and make conscious eco-responsible choices," Ruditch added.

The CEO of the Kukushka project for kids, Ilona Rodzina, says that the pyramid is the first educational toy for a child, which introducing them to concepts such as the colour, size and shape of objects, while developing fine motor skills, coordination, attention, memory and logical thinking, and teaching children how to create a whole object from individual components.

"An essential point for developing the child's brain is the enrichment of tactile and sensory experience. Pyramids sewn from pieces with different textures perfectly suit this task. Playing with such a pyramid establishes new neural connections and gently develops a child’s inner potential."

The #Upcycling initiative is organised within the UN Recovery and Peacebuilding Programme with the financial support of the governments of Denmark, Sweden and Switzerland, in partnership with the NGO "Kyiv Blooming" and the Kukushka project for kids. 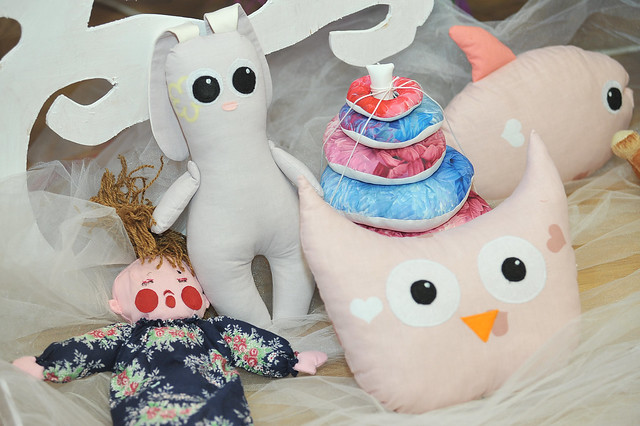 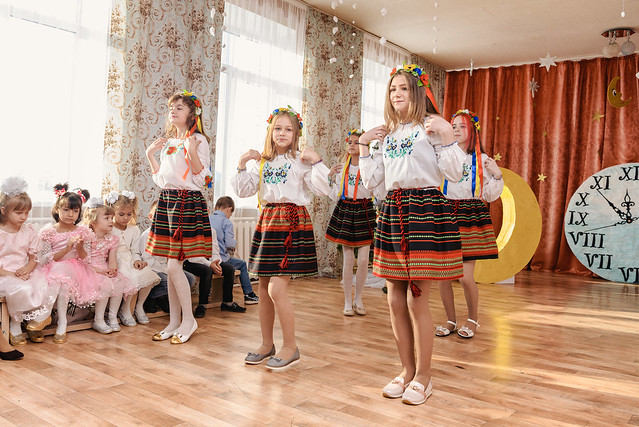 The United Nations Development Programme (UNDP) in Ukraine, in partnership with the Professional Association of Environmentalists of Ukraine and with financial su...

UNDP advocates for and supports a green, inclusive and resilient recovery for Ukraine

This report covers the following topics: Part I presents the green bond standards for EU, ICMA, ASEAN, China and UK respectively. It also presents the disclosu...