The Project is to assist the Government of Montenegro to perform the activities necessary to prepare the Fourth National Communication and the First Biennial Transparency Report (4NC/1BTR), thus to fulfil its obligations to the Convention as per decisions 1/CP.16 ,2/CP.17 and 18/CMA.1. It presents an opportunity to strengthen Montenegro’s capacities to meet its reporting obligations towards UNFCCC. In the absence of this project, the country is not likely to meet these obligations in time, i.e. it would be most likely missing critical and important milestones necessary for the country to meet national sustainable development goals.

As a signatory to the UN Framework Convention on Climate Change Montenegro has been obliged to regularly report towards UNFCCC Secretariat on, among other information: GHG Inventory, mitigation and adaptation climate actions, tracking the implementation and achievement of its Nationally Determined Contribution (NDC) under the Paris Agreement. With this project, Government of Montenegro will be assisted in the preparation and submission of its Fourth National Communication and its First Biennial Transparency Report for the fulfilment of the obligations under the United Nations Framework Convention on Climate Change (UNFCCC) and will update its GHG inventory un to 2021, as well as mitigation and adaptation actions and will furthermore report on its progress in implementation of its commitments specified in the Nationally Determined Contribution. 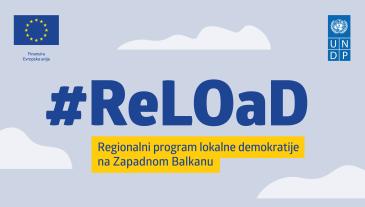 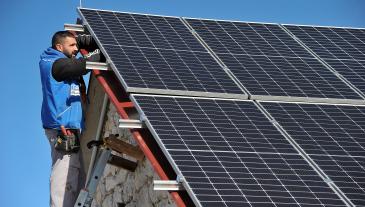 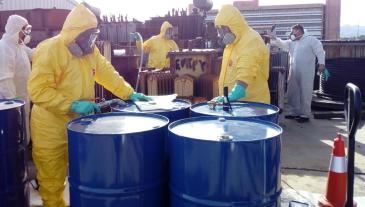 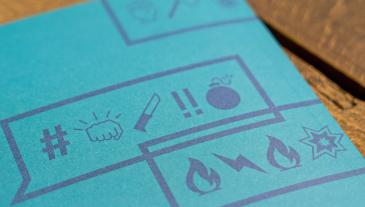