Over the past 40+ years, China has developed rapidly, becoming the world’s second-largest economy and an upper-middle-income country. On the human development index (HDI), it is one of only a handful of nations to have moved from low to high human development.

The country’s strong growth has enabled a remarkable reduction in absolute rural poverty, which stood at 97.5% in 1978. By the end of 2020, China announced that it had achieved its goal of eradicating extreme rural poverty.

Between 1978 and 2010, the Chinese economy expanded rapidly, growing at an average annual gross domestic product (GDP) rate of 10%. China is currently transitioning from the pursuit of rapid growth to “high-quality development”, a priority stated in the country’s 14th Five-Year Plan for Economic and Social Development.

China has advanced steadily in science and technology, emerging as a global innovation leader. It has made strides to address climate change: in 2018, one third of global renewable energy investment came from China (valued at $88.5 billion) and it was the top offshore and onshore market for wind and solar energy. The government has set 2030 and 2060 respectively as target years for reaching peak and net-zero carbon emissions.

Going forward, as for countries around the globe, the main challenge in achieving the  SDGs will be to ensure that our planet can sustain everyone, while leaving no one behind. Changing economic conditions, along with worsening environmental and inequality problems, an ageing society and technological transformation are some of the key issues to be addressed. 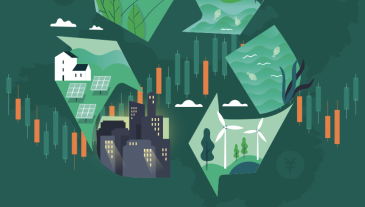 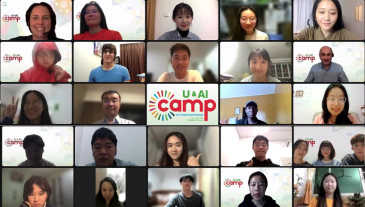 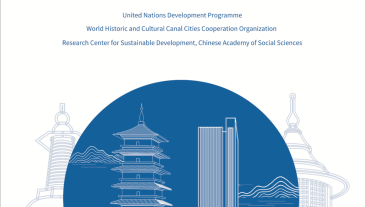 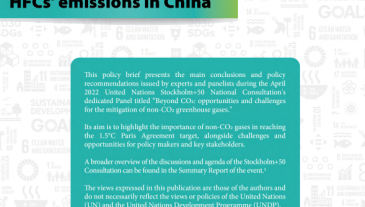 Issue Brief: Beyond CO2: Mitigation of Methane and HFCs' emissions in China 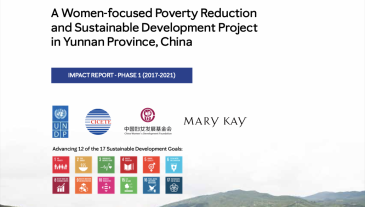 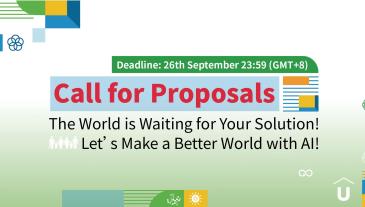