Remnants of war, ageing, and overstocked ammunition stockpiles are constant safety and security threat to the population of Bosnia and Herzegovina and the region, including the potential loss of life and damage to the infrastructure.

The latest data illustrates that the Ministry of Defence/Armed Forces of Bosnia and Herzegovina (MoD/AF BiH) is currently managing up to 12,000 tonnes of ammunition stockpiles in total, of which 4,500 tonnes are considered surplus. Within this surplus, 2/3 of the ammunition should be designated for disposal due to its condition and inability to overhaul and store them further.

By fulfilling the stockpile reduction planned in 2022, it is expected that the total quantity of ammunition stockpile of MoD/AF BiH will drop below 10,000, thus enabling a sustained stockpile management system within MoD/AF BiH.

a specialised case-by-case support action to the MoD/AF BiH in the disposal of highly hazardous, complex systems ammunition deemed unsafe for future storage or prone to the proliferation of non-prospective items.

The support is carried out through industrial demilitarisation solutions. The project was initiated in 2015 as a complementary and more flexible multi-donor project portfolio to support the ongoing EXPLODE Project and the overall implementation of the Ammunition, Weapons and Explosives (AWE) Master Plan. The AWE Master Plan is an MoD BiH-owned and EUFOR-coordinated mechanism for the resource of operations management of all partners engaged in establishing sustainable ammunition and weapons stockpile management system of MoD/AF BiH, as well as overall risk reduction in the country.

Disposal of remnants of war - to improve safety and security in BiH and support defence and security reform processes in BiH, including democratic governance of security and defence sectors, thus enabling development opportunities within BiH.

Safety infrastructure upgrades - for improved conditions of ammunition and weapon storage facilities as a part of establishing a sustainable ammunition surveillance management system and as a prevention of UEMS.

Since 2015, Project EXPLODE+ has been funded by the Federal Republic of Germany, the Kingdom of the Netherlands, Kingdom of Norway, Kingdom of Saudi Arabia, United Kingdom of Great Britain and Northern Ireland, the Western Balkans Small Arms and Light Weapons (SALW) Control Roadmap Multi-Partner Trust Fund (MPTF), and the US State Department in amount of $ 7,540,175.80 in total. Over the years, these financial means aided in:

✔️ Disposal of over 1,426 tonnes of various types and calibres of unsafe ammunition and explosive ordnances;

✔️ Training of over 200 MoD/AF BiH personnel on contemporary military standards in the field of ammunition stockpile management, usage of ammunition disposal machinery at the technical workshop for ammunition overhaul and disposal in TROM, Doboj, firefighting and safety at work.

✔️ The guard and administration building at ASS Krupa Hadžići;

Budget of the action

RFQ165/19 Project design for the rehabilitation of the road at Ammunition Storage Site (ASS) Krupa Had?i?i of the Bosnia and Herzegovina Ministry of Defence (MoD) - RE-LAUNCHED CALL!!!

US Department of State, Office to monitor & combat Tracking in persons. 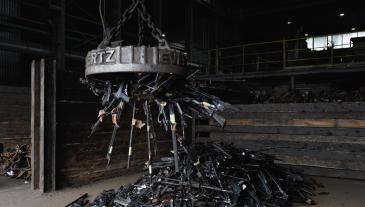 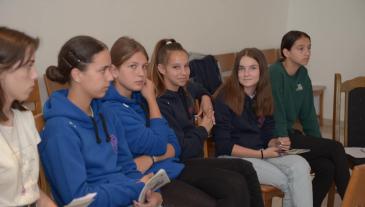 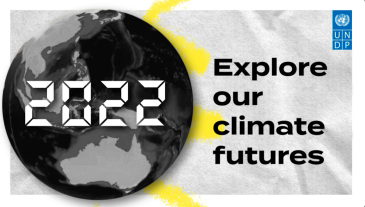 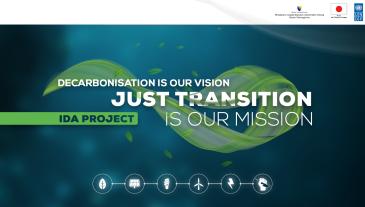 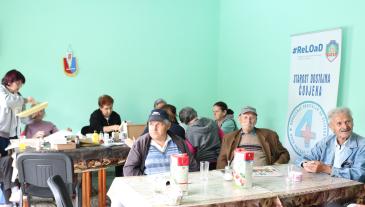