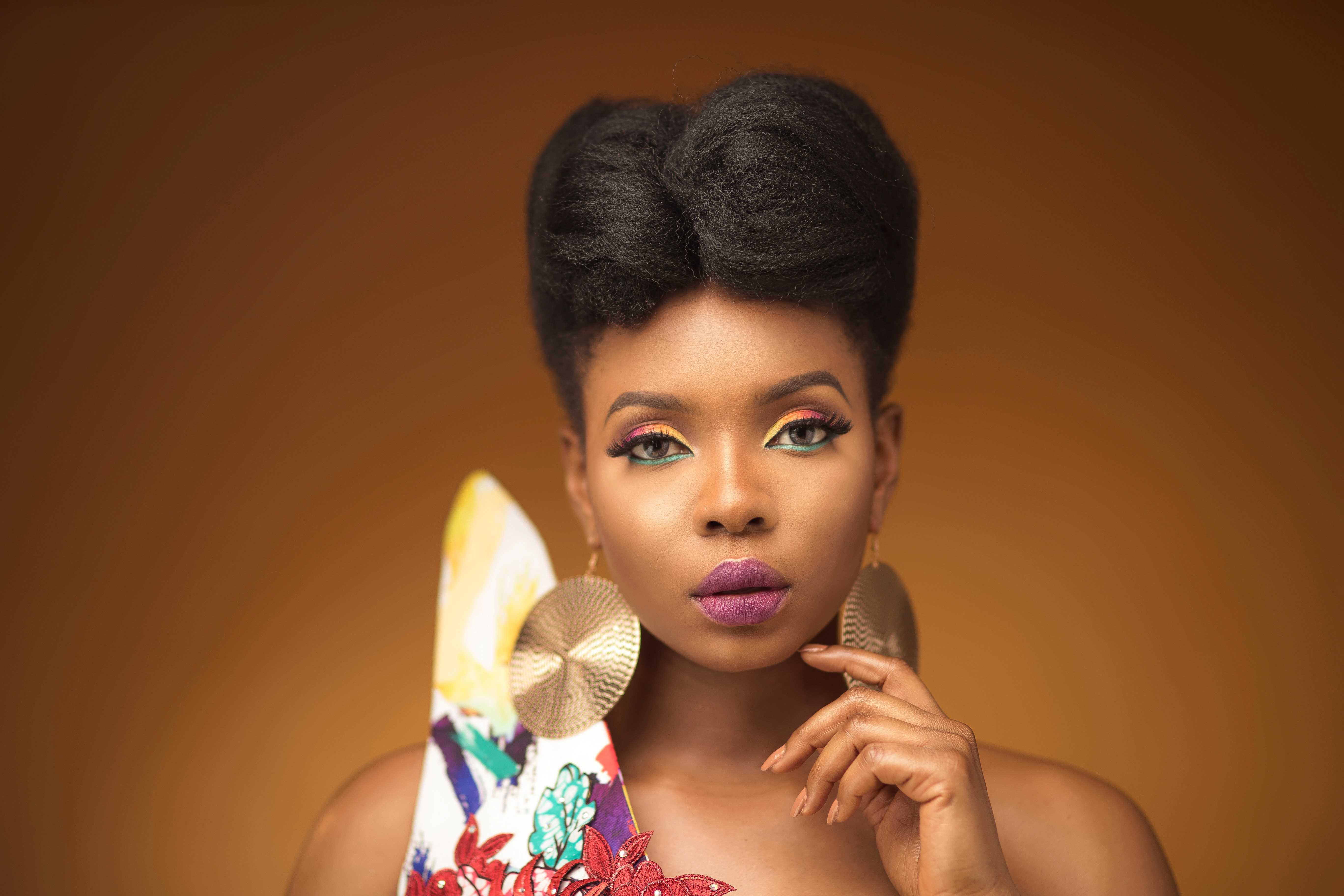 As a UNDP Goodwill Ambassador, Yemi Alade will mobilise support for the Sustainable Development Goals with a focus on fighting inequality, empowering women, and raising awareness to the impacts of climate change.

“Climate change is not gender-neutral”, says Yemi Alade. “Women in developing countries, such as my homeland Nigeria, are particularly vulnerable to climate change because they are highly dependent on local natural resources for their livelihood.”

With four albums and many hits under her belt, the Nigerian star is one of the biggest Afro-pop female artists on the African continent, and the first African female Afro-pop artist to hit over 100 million views on YouTube.

An award-winning artist, Yemi Alade won, in 2018 and 2019, the Headies Award for Best Performer and also made the Forbes Africa 30 under 30 list. She also collaborated with American singer-songwriter Beyoncé and, in 2019, was featured on the artist’s “The Lion King: The Gift” album. Prior to that, in 2016, she won the Independent Music Award for Best Album and MTV Africa Music Award for Best Female. In 2015, she won the Nigeria Entertainment Award for Female Artist of the Year.

Yemi Alade’s collaboration with UNDP started in early 2020, when she participated in the launch of UNDP’s Mission 1.5 climate action initiative. A few months later, she promoted the organisation’s COVID-19 response efforts and, most recently, she joined UNDP Administrator Achim Steiner in delivering opening remarks at UNDP’s High-Level Political Forum side event focused on the socio-economic impact of COVID-19 on people without any social protections.

In her role as UNDP Goodwill Ambassador, Yemi Alade focuses on fighting inequality, empowering women, and raising awareness to the effects of climate change.