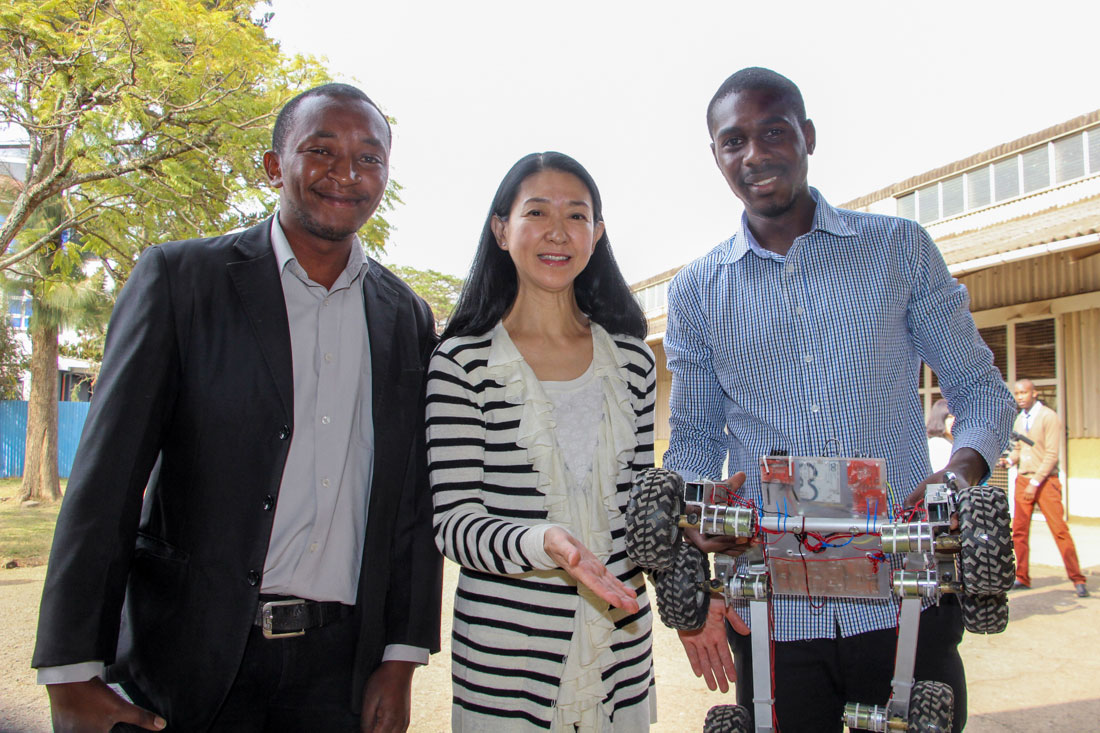 Japanese actress Misako Konno was appointed UNDP Goodwill Ambassador in October 1998 and has since been very active in promoting critical global development issues with a particular focus on engaging young people and empowering women and girls.

In her role, Konno visited UNDP's programmes in many countries around the world, including Cambodia, Palestine, Bhutan, Ghana, Timor-Leste, Viet Nam, Mongolia, Tanzania, Pakistan and Kenya. She is also an active supporter of humanitarian response initiatives. She has contributed generously to UNDP's recovery efforts in the wake of the earthquake that devastated Japan in 2011 and, in 2013, she urged support for Typhoon Haiyan victims in the Philippines.

The actress has also contributed to UNDP projects in East Timor, Pakistan and the Philippines. She actively participates in global campaigns, such as International Women’s Day, and also lends her support through social media to promote key initiatives, including the Paris Climate Change Agreement signing in 2016 and the World Humanitarian Summit that same year.

Konno's extensive firsthand experience of UNDP’s work is at the heart of her advocacy and support efforts.

“Through my experience as Goodwill Ambassador, I realize the power young people have in building a better future. I am hoping to help shape young leaders in both developing and developed countries," said Konno.

Misako Konno is an acclaimed actress in Japan. Since her debut in 1979, she has appeared in numerous television programmes, films and stage productions.

In her role as Goodwill Ambassador, Misako focuses on the empowerment of women and girls and advocates for the Global Goals.