On March 25, a webinar titled: “Sukuk as a promising alternative source of financing for companies and banks of Uzbekistan” was jointly organized by UNDP, the Ministry of Finance, Islamic Corporation for the Development of the Private Sector (ICD), and Ansher Capital LLC. The event served as a convenient platform for discussing ongoing activities related to the introduction of Islamic finance instruments and determining the vector of further work.

In the opening part of the webinar the Deputy Minister of Finance Mr. Ahadbek Khaydarov, UNDP Resident Representative Ms. Matilda Dimovska, General Director of the Islamic Corporation for the Development of the Private Sector (ICD) Mr. Ayman Sejiniy, as well as representatives of Ansher Capital LLC and House of Lords of the British Parliament delivered their welcoming remarks. 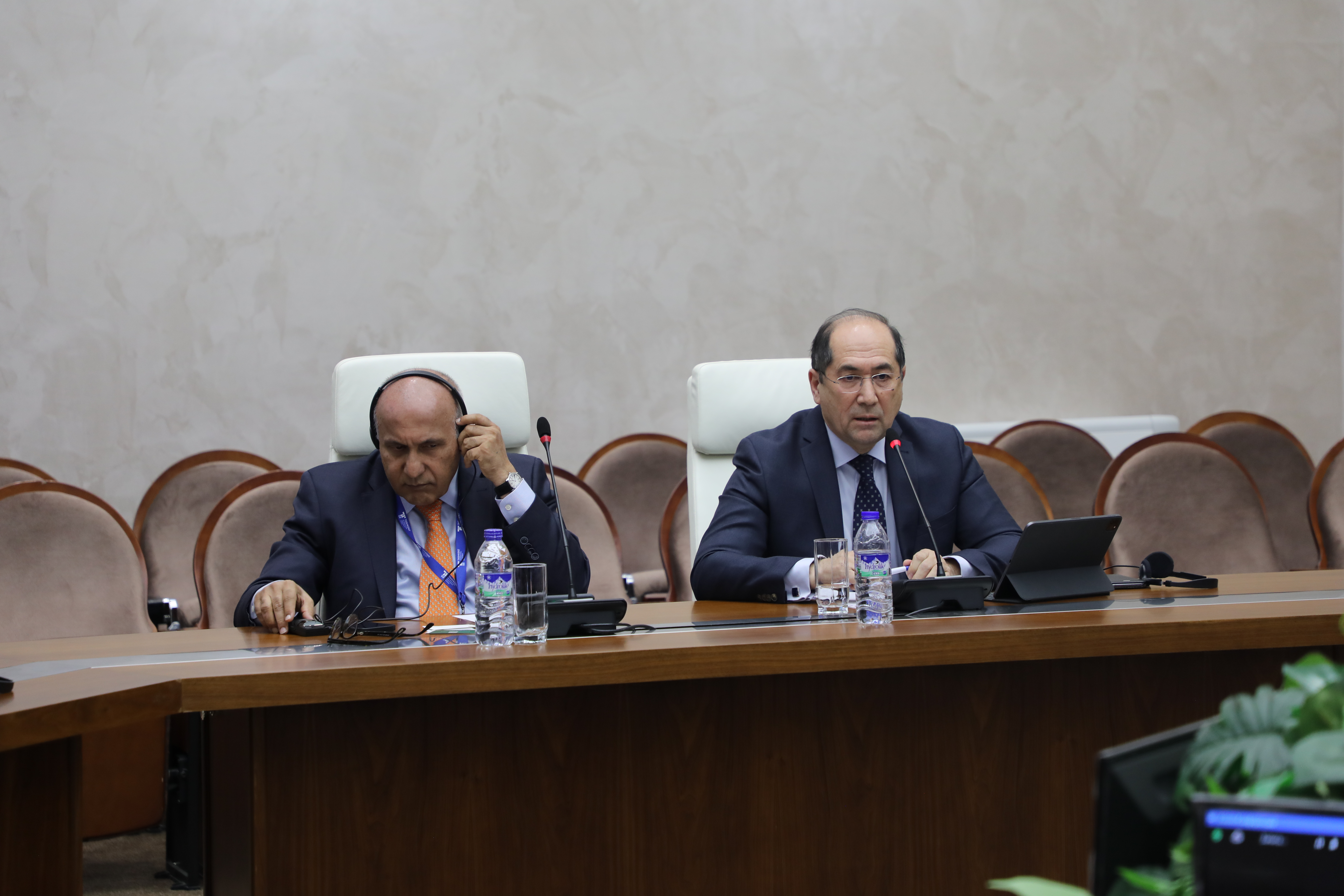 The speakers noted that the Government of Uzbekistan has been implementing large-scale reforms aimed at increasing the country's GDP per capita by 1.6 times during the next 5 years and becoming an upper middle-income country by 2030. These ambitious goals require significant financial resources, both public and private.

As of today, Islamic finance instruments, including sukuk, have emerged as a promising new source of finance. Sukuk instruments are gaining recognition not only in Muslim countries, but also worldwide. According to Fitch Rating, total amount of sukuks issued globally in 2021 alone reached USD 252 billion, while total outstanding sukuks in the market exceeded USD 711 billion. 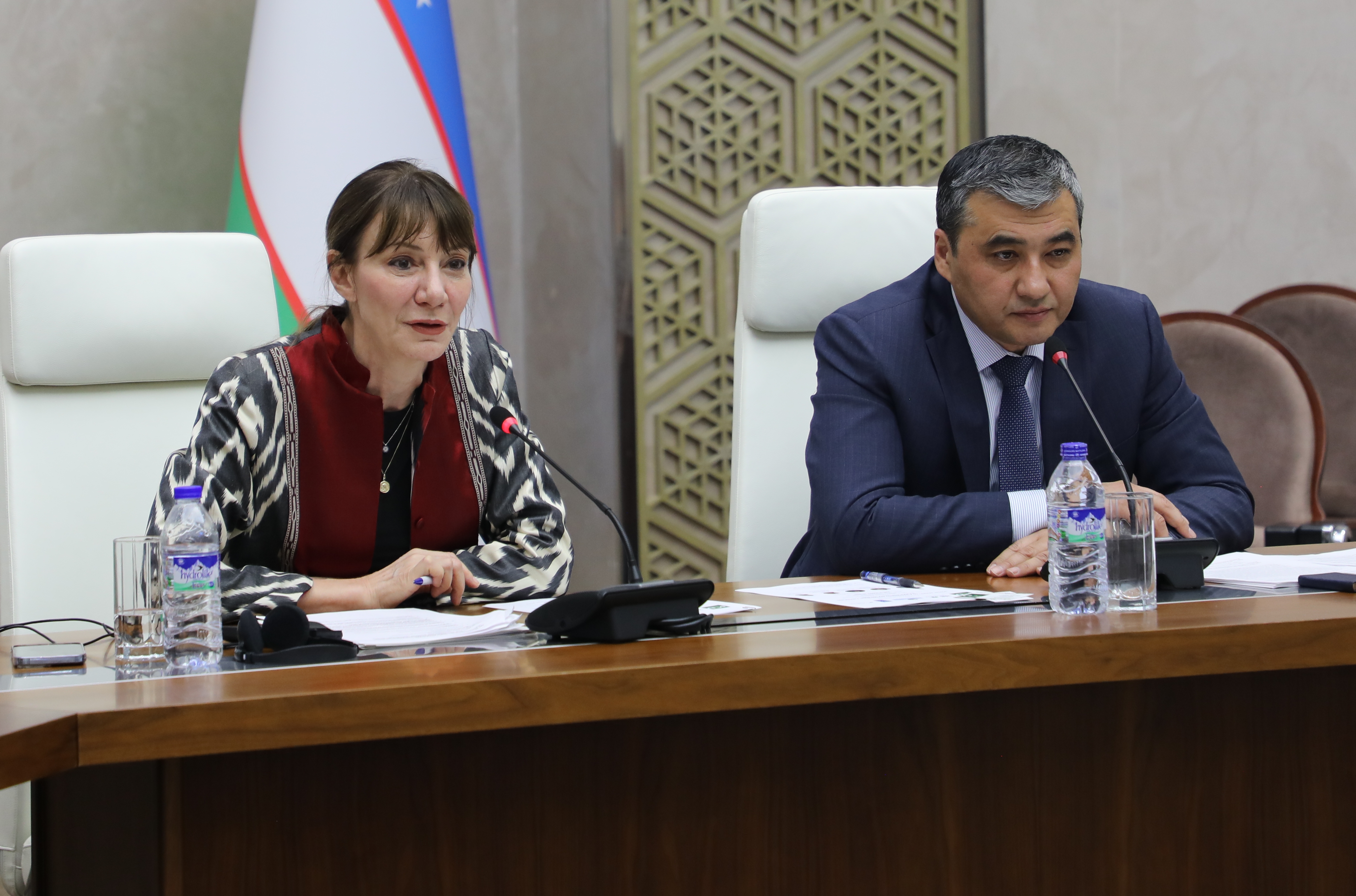 In her welcoming remarks, Ms. Matilda Dimovska, UNDP Resident Representative in Uzbekistan stressed on Green sukuk’s two-fold benefit of both as an alternative instrument to finance SDGs, and as a support to the climate change agenda. Green sukuk is a new type of sukuk that is used to finance environmentally sustainable projects, for example, in renewable energy, energy efficient and resource-saving technologies, solid waste management, and others.

“Considering this in mind, UNDP and the Islamic Development Bank have launched a Technical Assistance project aimed at assisting the Government of Uzbekistan in establishing a proper enabling environment for green sukuk in the country. The goal of this initiative is to develop relevant legislative and regulatory framework as well as to elaborate the National Green Sukuk Framework for Uzbekistan,” added Ms. Matilda Dimovska.

The webinar sessions and discussions covered practical issues of introducing sukuk and Green sukuk in Uzbekistan. The representative of the international law firm “White & Case” Mr. Debashis Day presented the work stream of creating an enabling environment on the issuance of Plain Vanilla Sukuk and Green Sukuk in the capital markets of Uzbekistan. Managing Director of Ansher Capital Toshtemir Khaydarov spoke about the practical aspects of issuing sukuk bonds for companies of Uzbekistan.

At the end of the webinar, participants and experts exchanged views, provided proposals for the diversification of financial products and the introduction of Islamic financial instruments in Uzbekistan.