UNDP jointly with the Ministry of Finance of the Republic of Uzbekistan held an event dedicated to increasing fiscal transparency and official launch of an upgraded version of the "Open Budget" web portal.

This event was organized to further strengthen and expand the dialogue between the Government and the civil society, including media partners, journalists and bloggers, on transparency and accessibility of the public and budget funds.

The official part of the event included the launch ceremony of the upgraded “Open Budget” portal (www.openbudget.uz).

“Today we are glad to present to you the “Open Budget” web portal designed to provide better access to information on public finance and budget resources, as well as to create an effective interactive platform to strengthen dialogue between the government and civil society. Evidence shows that active involvement of citizens into the budgetary process helps better address their needs, strengthens public oversight over budgetary resources, increases accountability of public sector authorities, and ensures participation of citizens in decision-making process,” noted UNDP Resident Representative in Uzbekistan Matilda Dimovska in her opening remarks. 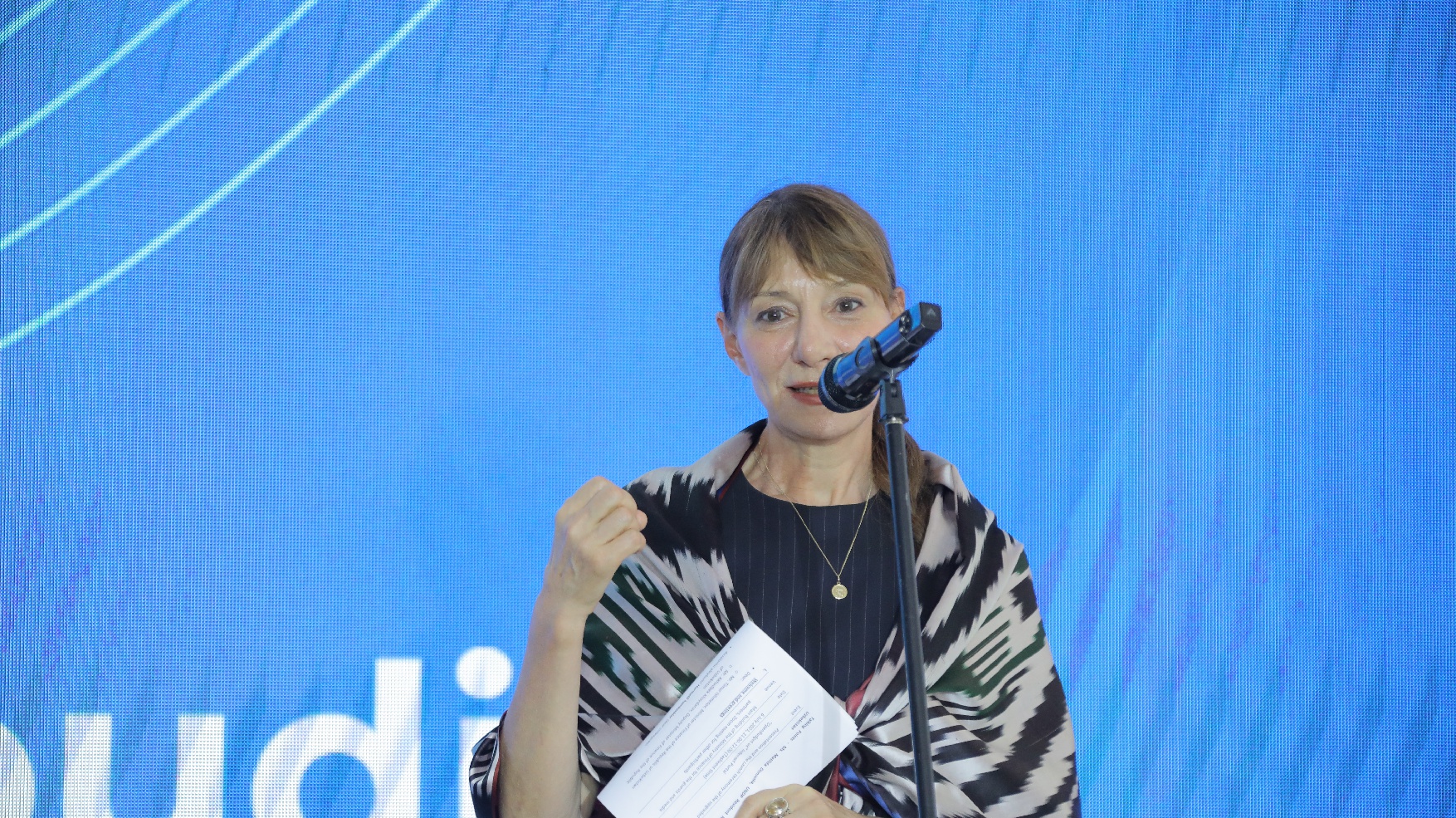 It should be noted that the portal has been operating since 2019 and reveals the main aspects of the budgetary process in the country, contains information about the main parameters of the state budget, structure of its revenues and expenditures, and other budget data. This year, under the support of the joint project of UNDP and the Ministry of Finance on "Financing for Sustainable Development in Uzbekistan" the web portal design has been upgraded and its functionalities significantly expanded. The upgraded web portal presents information on execution of the state and local budgets, including expenditures of budgetary organizations (in the context of each budgetary organization) in a user-friendly format.

Furthermore, the upgraded version of the portal enables citizens to initiate their own proposals and vote for existing ones submitted for funding from local budgets. In 2019, the Government introduced a mechanism for citizen participation in distribution of budgetary funds by allocating additional funds from local budgets for the purpose of financing public initiatives.

This year, the public resources allocated to finance such initiatives were expanded. In this regard, the process of putting forward initiatives by citizens and public voting on the proposed initiatives was developed in a completely new way in the upgraded version of the portal. Now, every citizen can take part in determining the priorities for spending budget funds by putting forward his or her own initiative or supporting other citizens' initiatives. All it takes is a citizen registration on the website.

A panel discussion followed by the official part of the event provided the opportunity to participants to get answers to their questions regarding the budgetary process and access to budget data through the Open Budget portal.

This event was another step forward towards building an open dialogue between the media community and the Ministry of Finance on the transparency of budget data and ensuring public control over the budget spending.

Statement by Ms. Matilda Dimovska, UNDP Resident Representative in Uzbekistan at the Presentation of the brochure "New Uzbekistan: Seizing Opportunities"

The “Stakeholder Engagement for Uranium Legacy Remediation in Central Asia. Phase II” project has issued the third edition of the newsletter focusing on the main ...