LVIV, 22 August 2022 – The Luhansk Association of Organizations of People with Disabilities, an NGO that normally operates in eastern Ukraine, but which had to flee the violence, this week organized a collective campaign to clean garbage from the streets of two communities in Lviv Oblast, in the west of the country.  Since the start of the full-scale invasion, the two communities of Komarniv and Velikolyubin have sheltered more than 1,200 internally displaced persons from war-torn regions.

More than 200 activists joined the clean-up in both communities, which was supported by the United Nations Development Programme (UNDP) and the European Union.

Frederik Coene, Head of Cooperation at the EU Delegation to Ukraine, said such activities help IDPs integrate more quickly and easily into the new environment and help strengthen social cohesion within communities, whilst also contributing to the development of socially useful initiatives.

“Due to the war, many Ukrainians were forced to leave their homes, fleeing from danger, and we can only imagine how difficult it was to make such a decision,” Coene said. “We are very happy to support initiatives like this one, as they not only bring communities together, but also make them cleaner and allow us to take care of the environment during these very difficult times.”

Manal Fouani, interim UNDP Resident Representative in Ukraine, noted the exceptional engagement of Ukrainians who, despite the war, are eagerly working hand-in-hand with the local authorities, civils society and displaced people to protect the environment they live in.

“The war in Ukraine continues destroying the lives of millions of people and displacing them, but no weapon will ever be able to destroy the desire of Ukrainians to come together for a positive change in the host communities,” she said. “These clean-up campaigns are very inspiring. We at UNDP, together with our European partners, are ready to support such initiatives that, in addition to benefiting the environment, strengthen unity among IDPs and residents of host communities."

The clean-ups were organized with the support of UNDP with the financial support of the European Union under UNDP’s Resilience Building and Recovery Programme.

The Resilience and Recovery Programme focuses on supporting the government’s emergency response, its commitment to public services, and to keeping the economy running. The programme taps into Ukrainians’ inspiring levels of resourcefulness – which they have repeatedly demonstrated. And we are working with institutions and civil society to maintain the social fabric, uphold human rights, and ensure the inclusion, protection, and empowerment of all people. 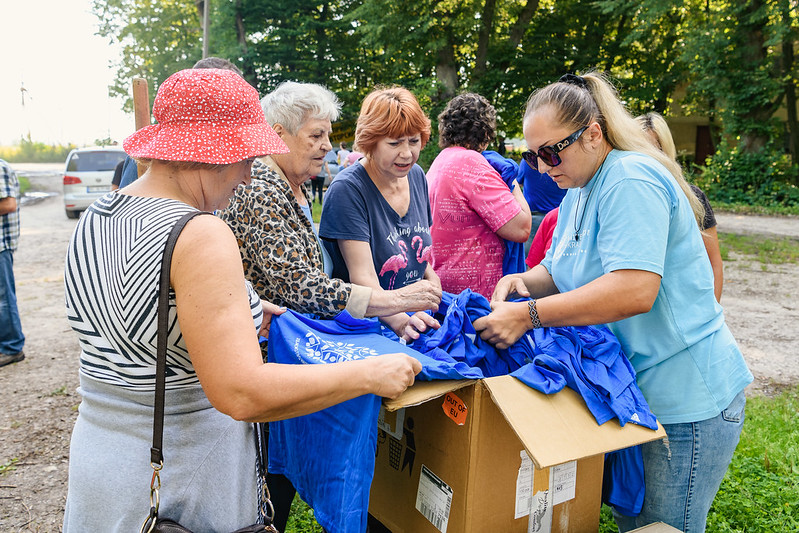 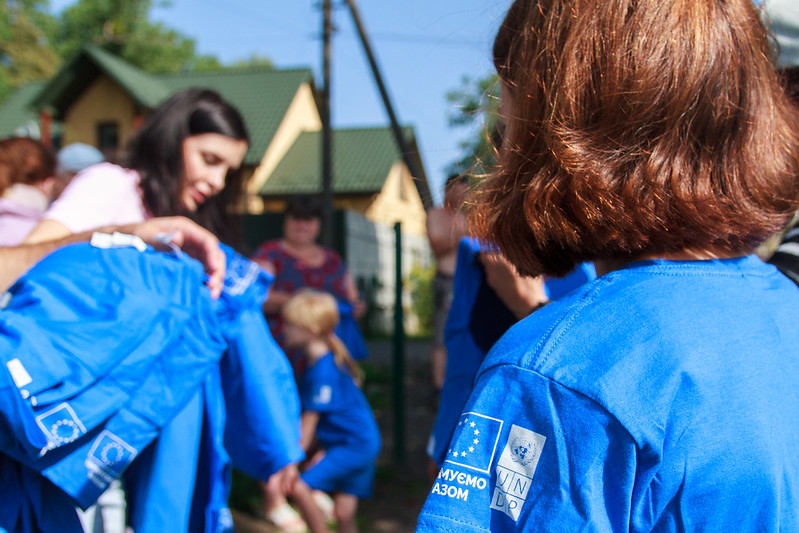 UNDP and partners conduct an offline training programme for professionals working on national and international policies.

UNDP advocates for and supports a green, inclusive and resilient recovery for Ukraine

Jamaica on a Mission to Stop the POPs (Persistent Organic Pollutants)

Gardening in harmony with nature or how to enjoy gardening, including in your apartment

Permaculture is a comparatively new approach, with origins that date back in the past though, which offers practical ideas for the planning and design of living s...