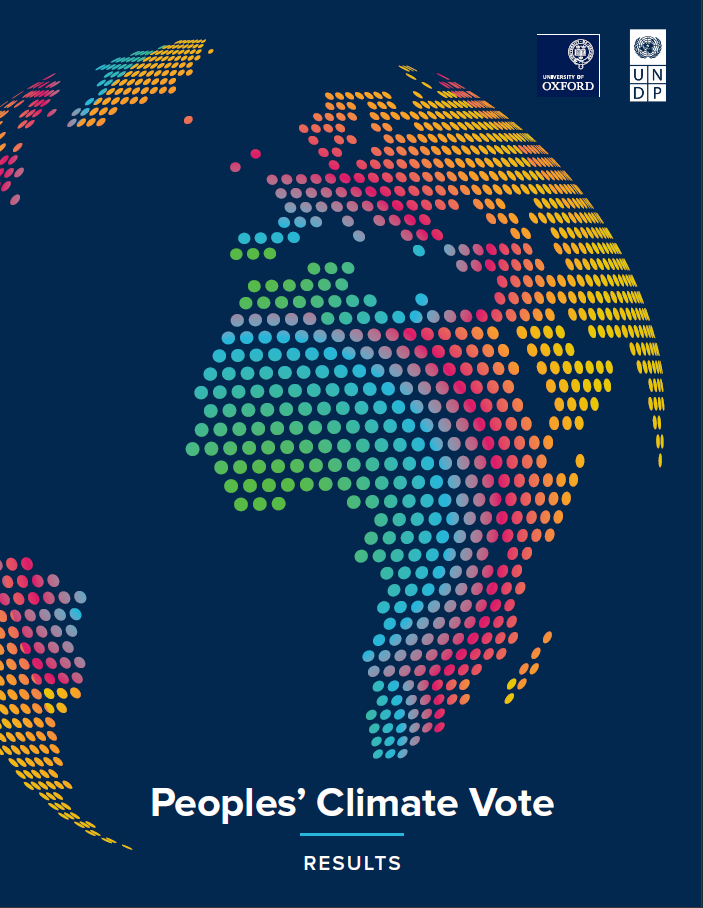 With 1.2 million respondents, the Peoples' Climate Vote is the largest survey of public opinion on climate change ever conducted. Using a new and unconventional approach to polling, results span 50 countries covering 56% of the world's population.

The Peoples' Climate Vote is a pillar of the Mission 1.5 campaign launched in 2020 by the United Nations Development Programme (UNDP) and partners, including the University of Oxford, and a number of non-governmental organisations (NGOs), to educate people about climate change solutions and ask them about the actions that they think governments should take. The aim of the Peoples' Climate Vote is to connect the public to policymakers – and to provide the latter with reliable information on whether people considered climate change an emergency, and how they would like their countries to respond.

These perspectives are needed now more than ever as countries around the world are in the process of developing new national climate pledges – known as Nationally Determined Contributions or NDCs – under the Paris Agreement. As the world's largest provider of support to countries for NDC design, UNDP has found that a key factor for countries raising levels of climate ambition is popular support for policies that address climate change.

With the onset of the COVID-19 crisis, the Peoples' Climate Vote took on added meaning by providing insight into perceptions about the climate crisis in the context of a global pandemic. Many of the policy choices in the Peoples' Climate Vote – whether relating to jobs, energy, protecting nature or company regulation – speak to issues that countries are facing as they chart their recoveries. 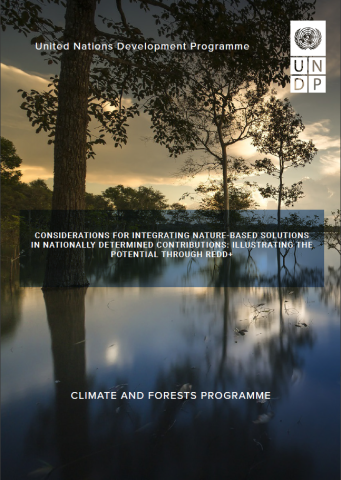 publications
Consideration for Integrating Nature-Based Solutions in N...
Reducing emissions from deforestation and forest degradation (REDD+) is a key nature-based solution (NBS) for the forest sector. Drawing on lessons from UNDP’...
Read more 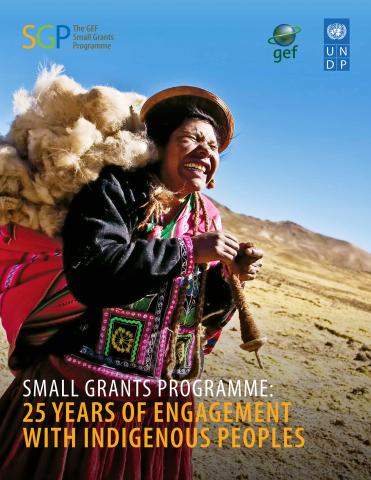 publications
Small Grants Programme: 25 years of Engagement with Indig...
This publication provides an account of SGP’s experience working with Indigenous Peoples over the last twenty-five years. The publication celebrates past achi...
Read more 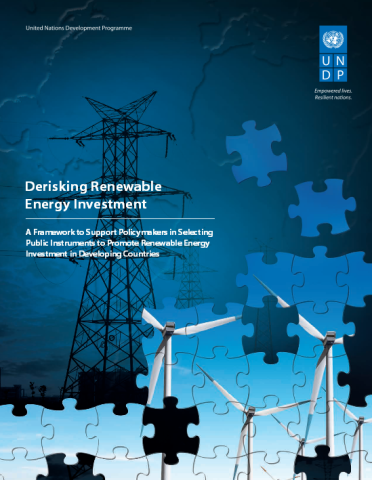 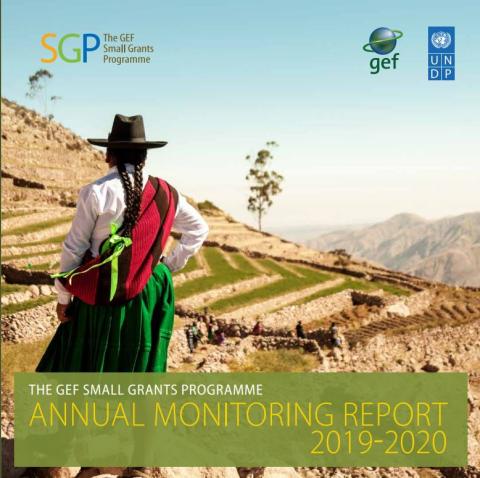 publications
The GEF Small Grants Programme Annual Monitoring Report 2...
This summary AMR report covers the reporting period from July 1, 2019-June 30, 2020. The results presented in this report are based on the results reporting by ...
Read more 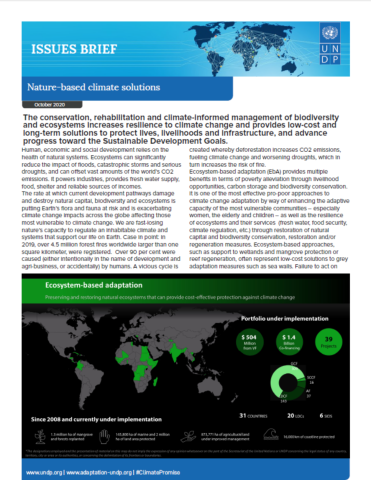 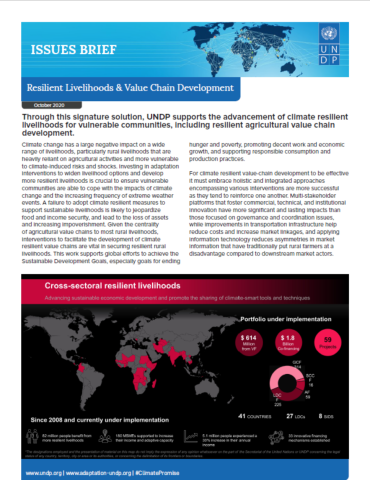