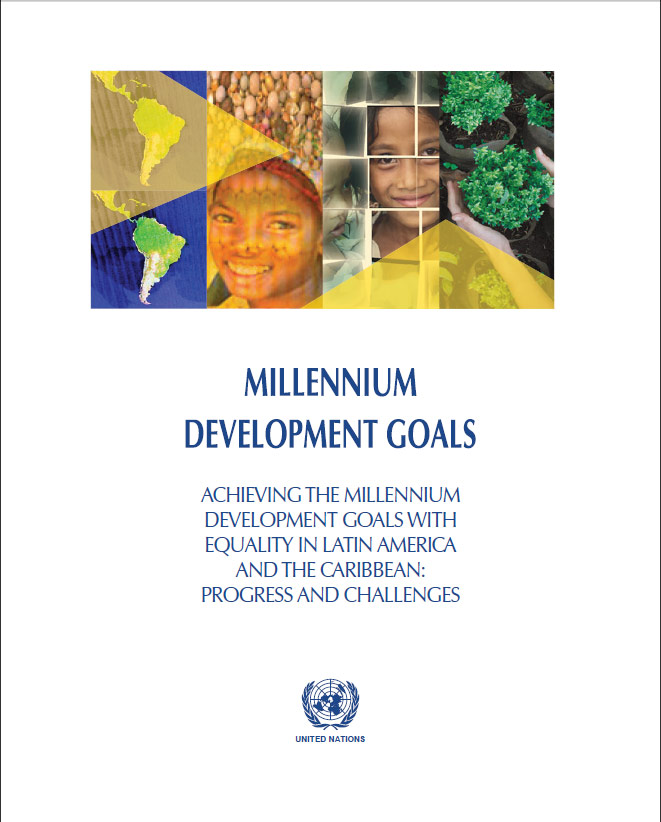 Latin America and the Caribbean

Latin America and the Caribbean

Latin America and the Caribbean have made significant progress towards meeting the targets included in the Millennium Development Goals (MDG), but the recent global crisis has cast doubts about the possibility of achieving them all by 2015, according to the report.

The document, which examines the state of progress in the region towards the fulfillment of the MDGs, was prepared within the framework of the United Nations Regional Coordination Mechanism by 18 UN agencies, funds and specialized bodies in the region: ECLAC, FAO, UN-HABITAT, ILO, PAHO/WHO, WFP, UNDP, UNEP, UNFPA, UNESCO, UNICEF, UNIFEM, OHCHR, UNAIDS, UNOPS, OCHA, UNHCR and UNWTO.

The document asserts that a significant part of the progress made by the region as a whole in advancing towards the MDGs, particularly with regard to reducing extreme poverty, took place in the six years prior to the global crisis (2002-2008).

During that time, Latin America and the Caribbean had relatively high growth rates, with several countries improving income distribution, raising per capita social public expenditures and applying macroeconomic policies that avoided a harsher impact of the crisis.

However, although some countries have attained several of the targets and others are en route to doing so, several countries will have difficulties in achieving full compliance if they continue at the same rate of progress observed so far to 2015.

The report emphasizes a rights perspective and the reduction of gender, ethnic, socio-economic and territorial inequalities. It analyzes the post-crisis scenario in Latin America and the Caribbean and looks into productive employment and decent work, environmental sustainability, innovation and the technology gap and South-South cooperation.

With regard to the new Millennium target of achieving full and productive employment and decent work for all, the report notes that from 1990 to 2008, the indicators have evolved relatively well, although the low productivity growth and structural heterogeneity in the region have impeded real wages and income distribution from improving sustainably.

The document provides countries with a series of policy recommendations for the achievement of the Millennium Goals. These are South-South cooperation, including the principles of sustainable development in their national programmes, closing welfare gaps, implementing productive and technological policies to encourage job-creation and improve income, and paying urgent attention to the most extreme situations of poverty and hunger, all essential to gaining equality in the region. 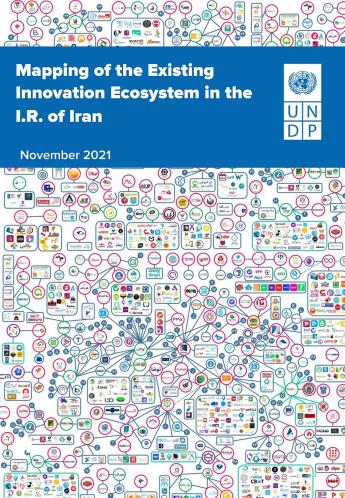 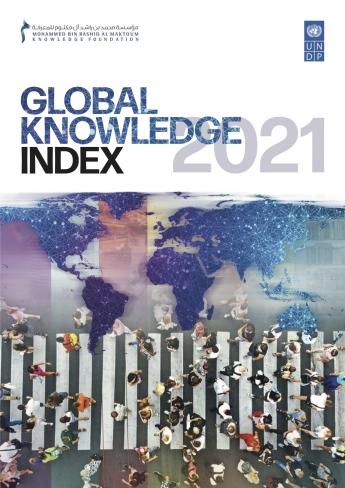 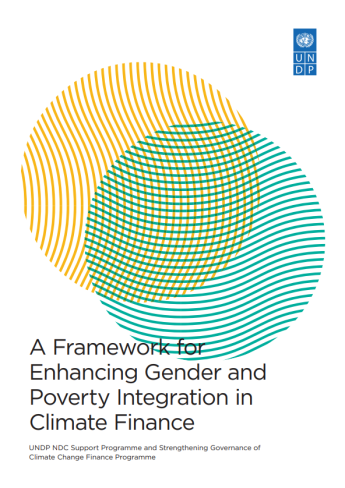 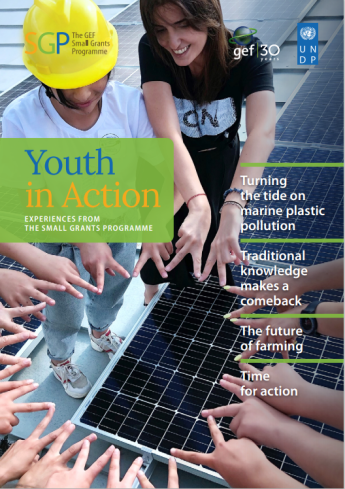 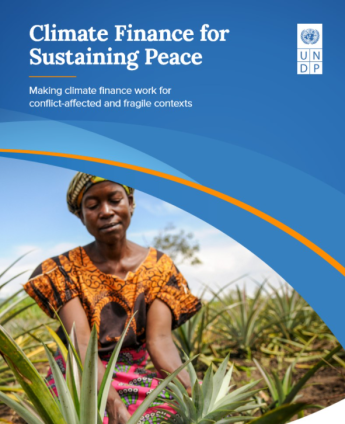 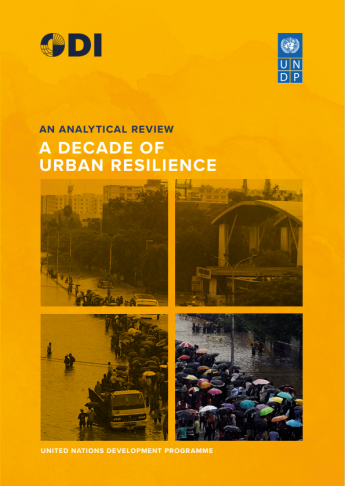