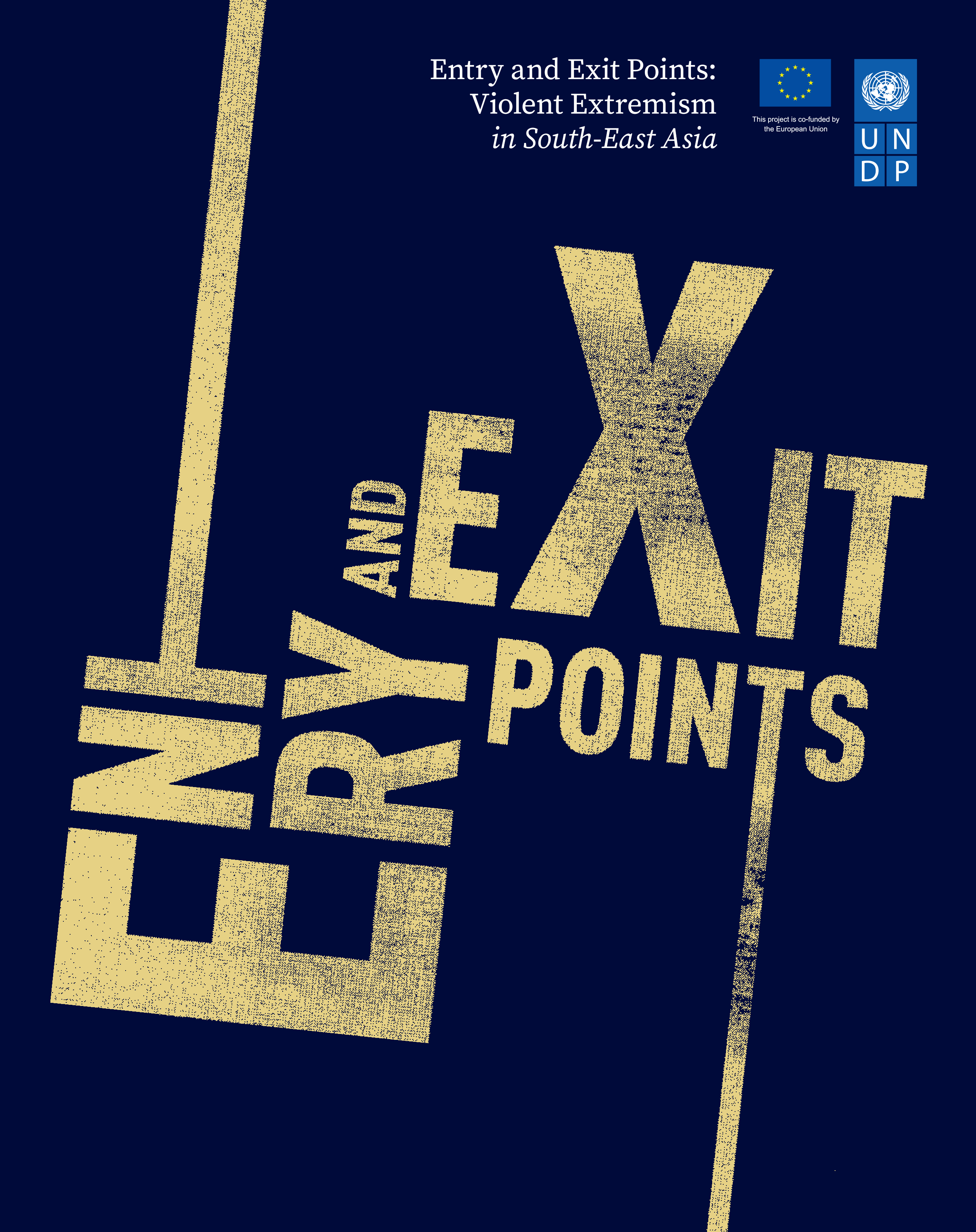 Violent extremism remains a significant challenge for South-East Asia, but in no country does it pose an existential threat. In Indonesia, Malaysia, Myanmar, the Philippines and Thailand, governments have the capacity to prevent it, while at the same time they should understand that it is unlikely to disappear completely. Whether violent extremism spreads, or is minimized, depends largely on how states react to its presence.

The Entry and Exit Points study was commissioned by UNDP in partnership with the European Union. It examines some of the push and pull factors of violent extremism in South-East Asia—with a focus on the role of the state. The research, which took place over 18 months, is the result of a comprehensive literature analysis and 200 in-depth interviews with local and regional experts including practitioners, government, civil society organizations and academics working in the field of countering and preventing violence.

This study summarizes four complementary in-depth papers that explore the localized and transnational factors that influence individuals to move towards extremism and violence in South-East Asia, and the responses that are needed to prevent it. 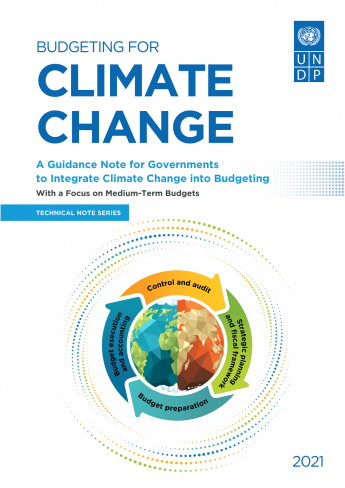 publications
Budgeting for Climate Change: A Guidance Note for Governm...
This Guidance Note draws on the experiences in climate budgeting that emerge from Asia-Pacific countries and captures emerging global trends with adopted princi...
Read more 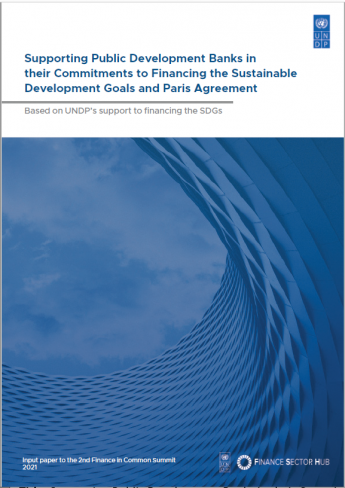 publications
Supporting Public Development Banks in their Commitments ...
UNDP’s Input paper to the Second Finance in Common Summit: Based on UNDP’s support to financing the SDGs, this working paper provides an overview of UNDP’...
Read more 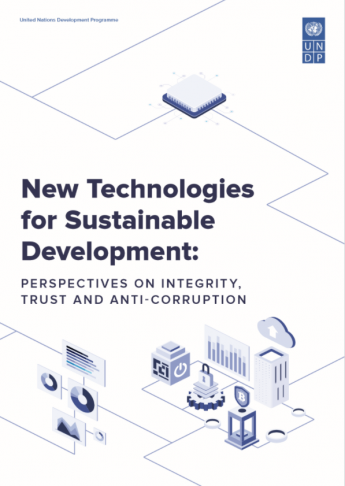 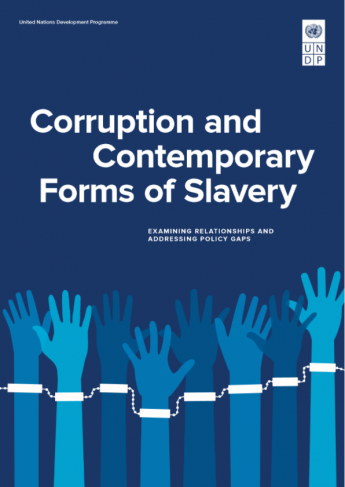 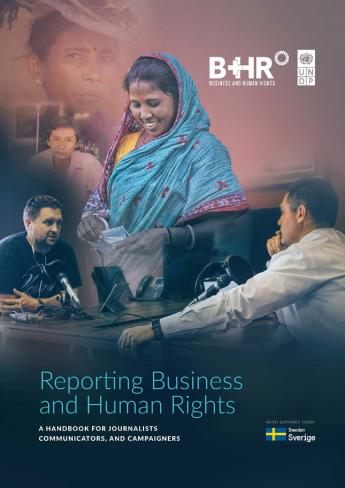 publications
Reporting Business and Human Rights: A Handbook for Journ...
This handbook is intended to be practical, and aimed at working journalists, and programme-makers working in any media. It is also useful for communicators, cam...
Read more 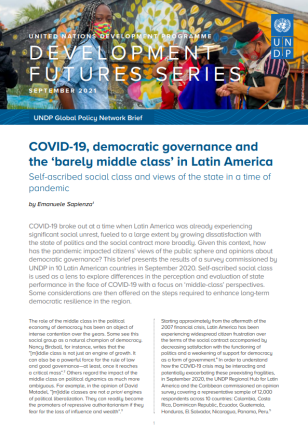 publications
COVID-19, democratic governance and the 'barely middle cl...
COVID-19 broke out at a time when Latin America was already experiencing significant social unrest, fueled to a large extent by growing dissatisfaction with the...
Read more