In recent years, Mongolia has passed several legislative acts which protect the rights of women and prohibit all forms as discrimination. Despite this, women occupy just 13 seats in the Parliament, while men hold the remaining 63. The current proportion of women parliamentarians in Mongolia (17%) is far behind the global average of 24%, and places Mongolia 121st out of 193 countries in terms of the number of women in its parliament. There are also no women governors of provinces and cities in Mongolia. The Law on Gender Equality (2011) prohibits gender-based discrimination in political, legal, economic, social, cultural and family relations and establishes gender ratio targets to be applied to political positions and senior administrative positions at different levels within the civil service.

The  KOICA-funded ‘Promoting gender equality in public decision-making and women’s empowerment in Mongolia’ project will be implemented from 2021 until 2024, and aims to contribute to gender equality in decision-making by implementing a range of activities under 6 outputs, including strengthening legal environment, strengthening support networks for women aspirant candidates, expanding the profile and number of women eligible for public decision-making, and improving gender awareness among voters, political parties, and the media.

Final Prodoc for Gender equality in decision-making in Mongolia project

GOVERNMENT OF REPUBLIC OF KOREA 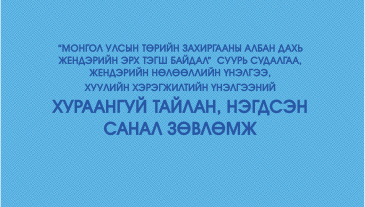 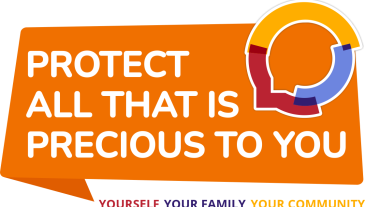 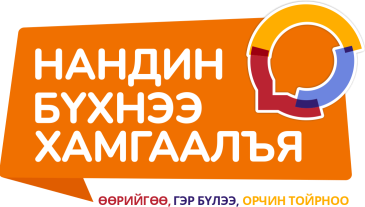 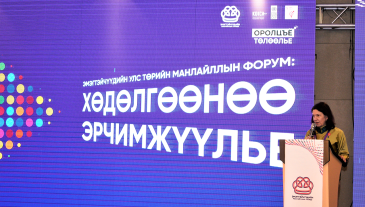 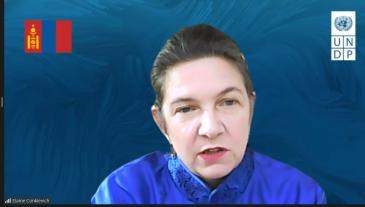 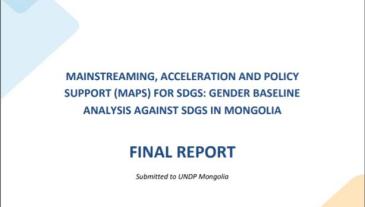