Ray Bassil an athlete who broke All barriers

Ray Bassil an athlete who broke All barriers 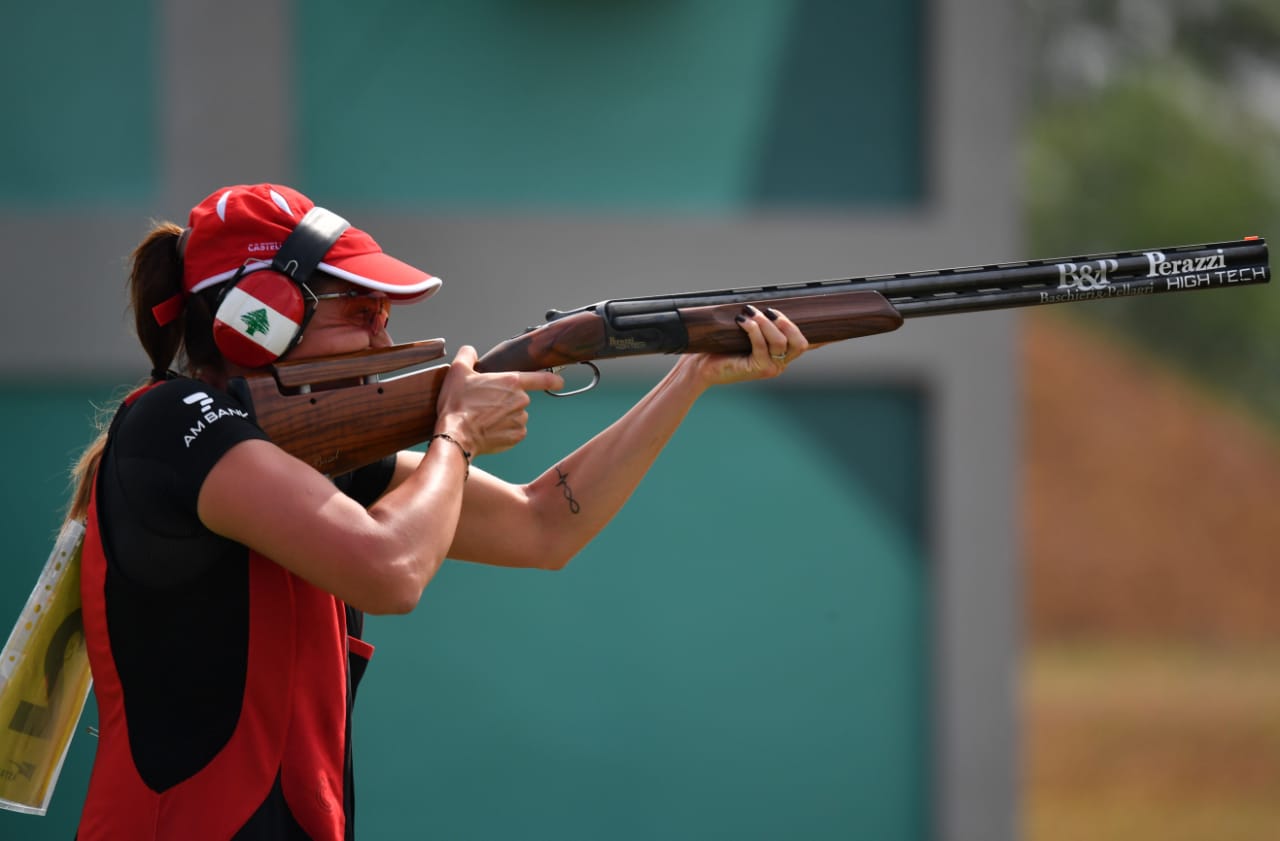 Shooting to Ray Bassil is an instinct, her story began with an idea fostering by her father and which propelled the discovery of her talent in pulling the gun and becoming an expert markswoman

As UNDP youth and gender Goodwill Ambassador, and an athlete who broke barriers, Ray Bassil became the 1st Arab woman to compete in 2 Olympic games and win 3 consecutive world cup medals in trap shooting. A male dominated sport where women in the Arab world had no place.  She is proud to have followed her passion and challenged not only herself but her environment to become what she is today. It comes to show that If Ray can do it, every woman can… Just follow your ambitions and don't lose sight of your goals…

“Using my passion as weapon and my confidence as a bullet, I fire my way every day in an environment, that no so long ago was strictly for men, and now; I can proudly say, that my success and my voice has encouraged other Arab nations to allow women to take part and compete in this sport.  Said Ray Bassil 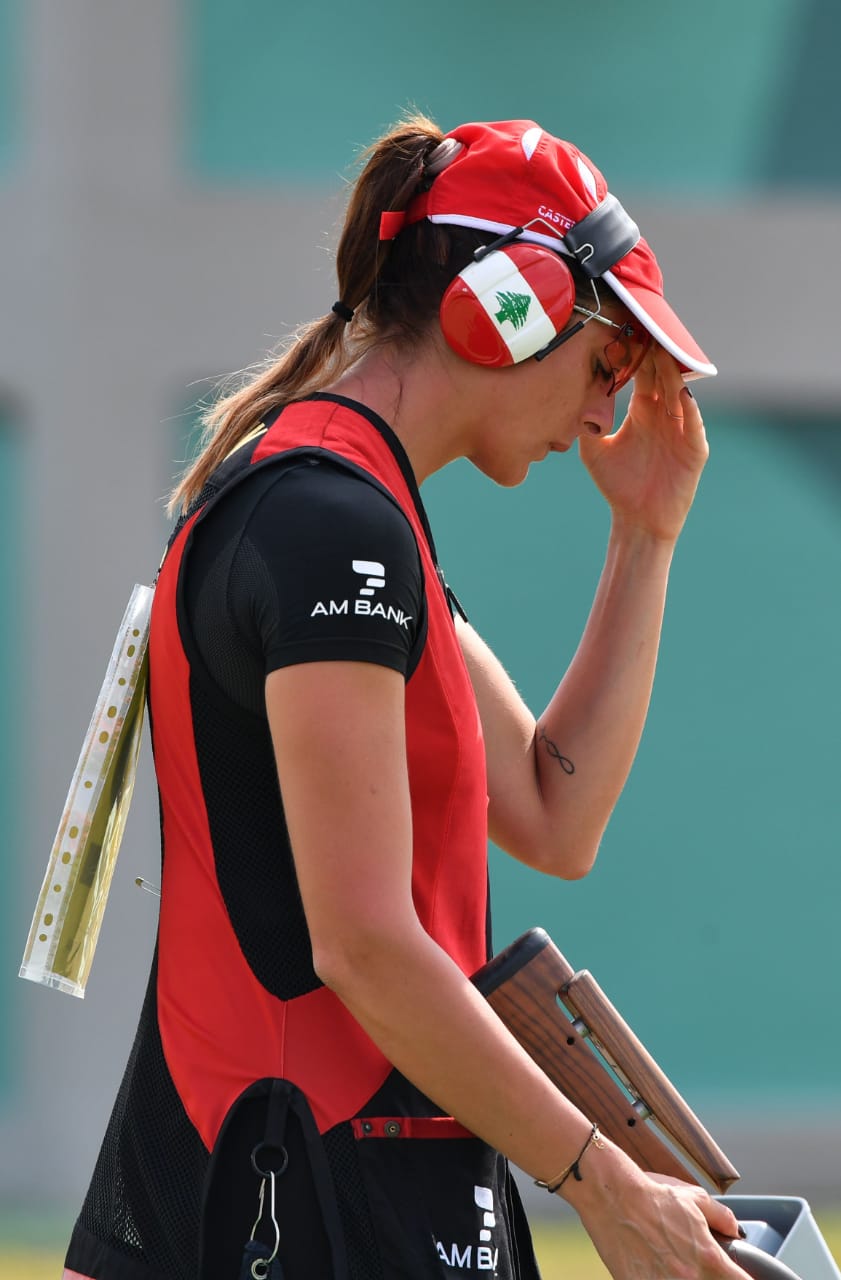 She added “I am this accomplished shooter today thanks to determination, hard work and never giving up on my dreams. “

Through her work with UNDP she wants to encourage every woman out there to take part in the sports and activities she continues to break barriers in male dominated fields.

Her journey has also made Ms. Bassil realizes that no obstacle should stand in the way of women, it’s about time we showed the world what we are capable of. Gender equality is about changing preconceived notions and proving the opposite of what people think. It’s a mission to create awareness in our culture where this lack of knowledge can destroy a woman’s confidence in reaching her full potential. 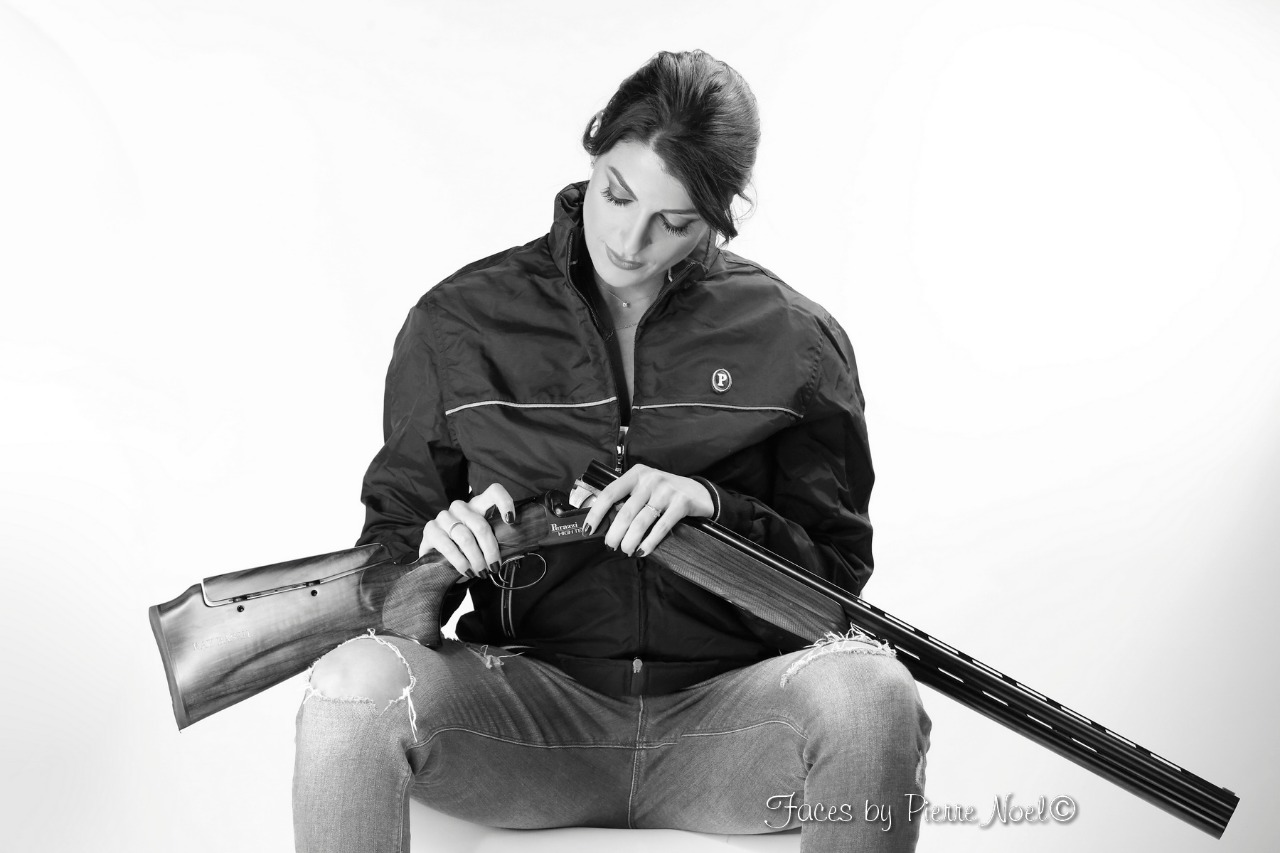 Why advance gender equality? Because it helps reduce poverty. Because it develops nations. Because it creates protection for both girls and boys in the society, the 2 most important resources needed to achieve national and economic growth. Because a successful youth means a successful future for all.

The foundation of a successful Lebanon is the strength of its youth and a strong youth can’t be accomplished without gender equality.