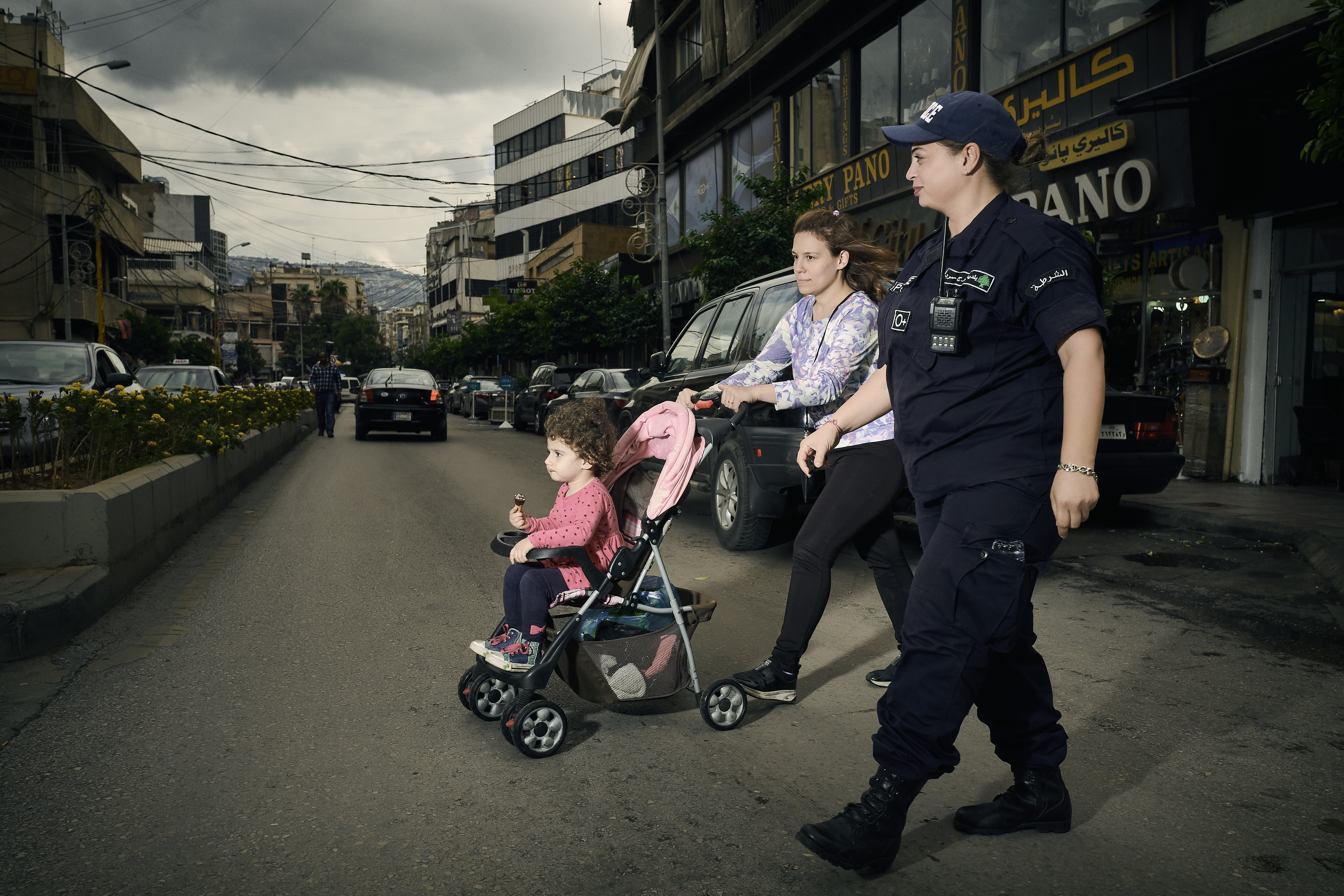 In Lebanon, both Syrian refugees and Lebanese host communities have limited access to basic security and justice services, which puts the social fabric of communities at risk. Security institutions tend to focus on law enforcement, at the expense of violence prevention; and justice institutions are unaffordable to the poor. As a result, host communities and Syrian refugees often resort to informal justice and security institutions. The lack of justice and security services impacts severely the already most disadvantaged, namely the poor, women and girls, as well as the youth; and Syrian refugees. As a result, many grievances and conflicts remain unaddressed in communities.

Recent surveys indicate increased tensions between host communities and Syrian Refugees. Those tensions are the result of the lack of security and justice services and are aggravated by human rights violations committed by law enforcement institutions. Syrian refugees are particularly affected by security measures targeting their settlements in host communities, such as curfews and raids. On the other hand, vulnerable Lebanese are disproportionally affected by lengthy pre-trial detention for minor crimes that destroy their livelihoods. Those tensions and violations have a negative impact on the local social fabric in host communities and national stability at large.

The project assumes that by (i) developing basic security and justice services  for host communities and vulnerable groups in municipalities; (ii) developing the capacities of MoI and MoJ to support municipal police and legal help desks; (iii) establishing platforms among state actors, as well as between formal and informal actors; (iv) developing capacities of national state institutions to understand and respond to local security, justice and human rights challenges; and (v) developing a people-centred culture in security and justice institutions: tensions and conflicts between host communities and Syrian refugees will decrease while building blocks for positive resilience and improved social fabric will be laid.

In 2017, UNDP supported the development of standard operating procedures and a code of conduct for the municipal police. UNDP also assisted the ISF Academy with the development of a curriculum for the municipal police, including an innovative module on social skills that focuses on conflict management, negotiation, and effective communications. A total of 262 municipal police officers were trained by the Internal Security Forces Academy, with UNDP support. UNDP also promoted stronger inclusion of women in municipal police services through 3 exhibitions with a large national media coverage, with more than 37,000 views online.

With technical support by UNDP, the Ministry of Interior and Municipalities collected data and analysis on tensions between Syrian refugees and host communities across 994 (out of 1058) municipalities of Lebanon through the Security Cells. This comprehensive set of data inform national senior officials on risks of conflicts at local level across the country.

Looking forward, UNDP will further support the professionalization of the municipal police along a community-policing approach, establish local platform to address (in)security issues, support the implementation of 3 ISF community policing pilots, implement a campaign to increase the number of female personnel, and establish local-level legal aid platforms to increase access to justice, particularly for the most vulnerable. UNDP will also ensure data collected through security cells inform government policy-making and help mitigate the risks of conflict at local level.