Even though Georgia is among the countries that introduced electoral quotas to empower women to play a more active role in politics, women’s political participation remains low – around 19 percent in parliament (2020) and 24 percent in local administrations (2021).

Almost 60 percent of women are not engaged in the formal labour market, which may cost Georgia over 11 percent of its current GDP per capita. The gender gap affects entrepreneurial activities and the private sector. In 2019, women represented only 30 percent of newly registered business owners. Furthermore, Georgia faces around a 35 percent gender pay gap and alarming statistics of gender-based violence.

Despite these worrying figures, UNDP and UNFPA research shows that public opinion in Georgia is shifting in favour of women pursuing political and other careers. Three out of four men are comfortable with having a woman manager and 60 percent of all Georgians think that the involvement of women in politics would benefit their country.

not engaged in the formal labour market (2021)

UNDP incorporates gender equality principles in every area of our work. 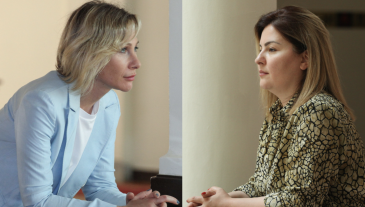 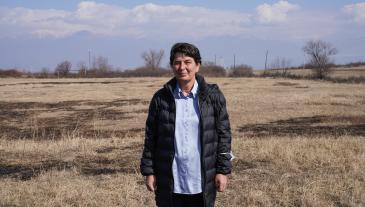 Standing up to climate change 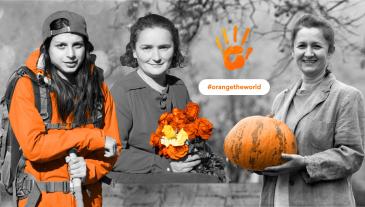 A coin in your pocket will be your shield 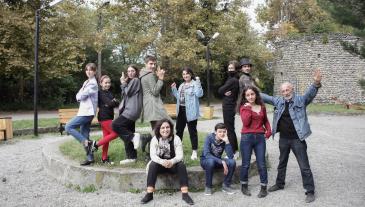 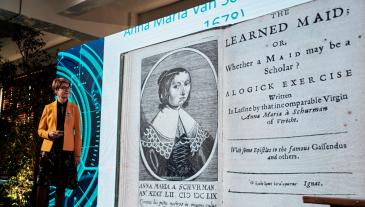 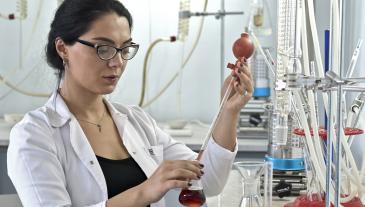 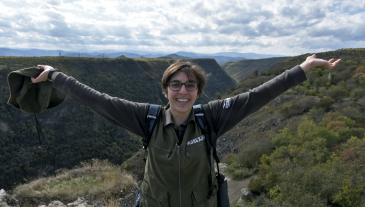 Live your life to the fullest 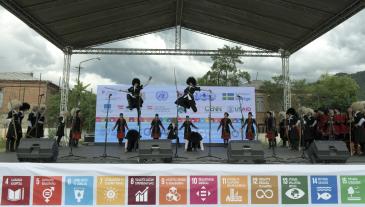