A simple solution for a complex problem: Citizen science, environmental policies and awareness

Problems affecting development are so complex that it is best to think of them as systems of interconnected issues. However, as they are likely to be approached from different perspectives for different aims, and with different tools, these interventions may sometimes end up competing or contradicting each other.  Take, for example, environmental problems. They are related to the incentives for governments to act timely. But they are also related to citizens awareness, that is, how they could be engaged and persuaded to comply with these policies, and more generally, to have environmentally friendly behaviors. We learned that citizen science can be a means to approach different dimensions of this issue. These conclusions arise from two experiments aiming at shading light on the effects of different environmental citizen science solutions. Below, we share the results.

First, it is worth recalling what we mean by “solutions”.  Solutions are the things that people unfold daily in their neighborhoods to deal with their problems. In the Accelerator Labs of UNDP, and particularly in ours, the Co_Lab of Argentina, we identify and grow what works in these grassroots innovative solutions to accelerate our knowledge of these complex problems that hamper development, such as climate change or other urgent environmental issues. We do it in different learning loops and with portfolios of actions through which we address several frontier challenges, like our present loop and portfolio on environmental citizen science.

The effects of climate change and other environmental issues have a variety of negative consequences, both for people and communities, especially in developing countries. This complexity becomes apparent, for instance, when oftentimes, citizens do not acknowledge these issues in their daily lives. This is worse for those left behind beset by other more urgent problems. Consequently, they may not be aware of how their behavior can contribute to worsening the problem, or to its solution.

Interventions to cope with environmental issues are urgent. However, identifying these negative effects of climate change is difficult, so citizens neither advocate for policies to address them nor make politicians accountable for the lack thereof. In addition, in developing countries, local governments not only lack resources, but they must focus on their issues, such as poverty, education, and social unrest, among others.

Given this complexity of the environmental issues and the specific challenges they pose for policy making in developing countries, we wondered: how we could nudge environmental awareness for citizens on the one hand, and the governments’ innovation and policies on the other. Therefore, we designed two experiments testing different citizen science solutions looking for some clues. The experiments’ results were presented at the International Political Psychology Association meeting that took place in Athens on July 14-17, 2022 and were received with great interest by academics from different countries, who shared good ideas to continue exploring and about their implications for public policy.

In the first experiment, we made a small-scale panel survey in which a subgroup of the interviewees took part in an experience of citizen science. Our aim was to test its potential effect on the participants’ opinions and environmental awareness.

The experiment was conducted in the span of three weeks in Quilmes City, in Buenos Aires, Argentina, with the collaboration of Lab Ciudadano, an initiative of the Agronomy Department of the University of Buenos Aires. We measured the before and after of environmental awareness of those who took part in this citizens science experience against those who did not.

The results were not conclusive regarding changes in the participants’ environmental awareness after having separated and weighed household waste. However, the promising news is there were effects in some of its aspects. For example, after the experience, participants in the treatment group increased by 45% their willingness to inform their friends about environmental issues. We also found a positive correlation between the participants’ level of education and environmentally friendly behaviors prior to the weighing experience. The same is true when analyzing age, particularly for participants under 20 and between 40 and 59 years old. Finally, we found evidence showing that most participants in the treatment condition ‒those who volunteered for taking part in the weighing experience‒ already had a very high environmental awareness before the experiment, if compared with the control group; this could explain the fact that the experiment had weak effects on them.

The goal of the second experiment was to evaluate the influence of citizen participation in local environmental policies. In particular, the gathering of evidence, the willingness to adopt an innovation, and the strategies that local governments use to manage water resources.  We did it along with the scientists in charge of the citizen science project called AppEAR. The experiment was carried out in three local governments of Buenos Aires. They participated in the mapping of aquatic ecosystems using an app called PreserVamos (WePreserve). The app gathers georeferenced data and creates environmental quality indicators for freshwater ecosystems. In each city, we varied the degree of involvement of citizens and scientists.

The mapping campaign had 65 users –from the AppEAR team, government officials and citizens–. They completed185 reports with several proxies and also with their assessment about the conservation index of the aquatic habitat in each place mapped. Of those mappings, 51 came from the control city, 67 from the first treatment, and the remaining from the second treatment city.

Our analysis indicates that the involvement of citizenship using the app lowered three times the effort needed to create useful evidence for the governments. The evaluation that citizens made of aquatic ecosystems was different, more pessimistic, than that of the officials. This means that citizens can provide a different point of view on the collection of information and evidence, earning diversity and rigor. In all the participating local governments, qualitative evidence also showed a positive impact on the coordination across government areas that before the experiment, did not work together on water management. This impact was also observed in the potential adoption of WePreserve in their schools' environmental education syllabus and in other existing policies —such as the monitoring of algal blooms and the sampling of water quality. The latter occurred regardless of the level of citizen participation in the experience (therefore, this result would be based on the tool acceptance, and not on the citizen participation).

In sum, the preliminary findings shed light on several potential effects of environmental citizen science on individual environmental awareness, on environmental care advocacy, on the generation of evidence related to aquatic ecosystems, on intergovernmental coordination for environmental management, and on innovation at the local level, among others. We are still working on the analysis of the results. The full report will be published very soon and will include new results and analysis. Stay tuned for its release! 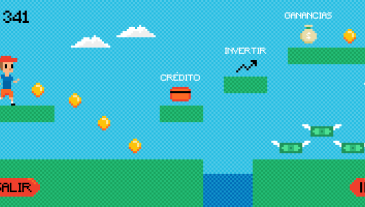 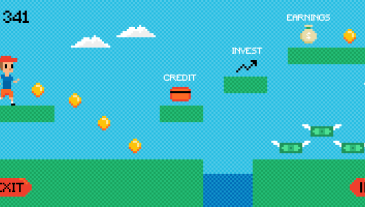 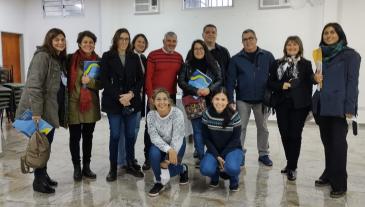 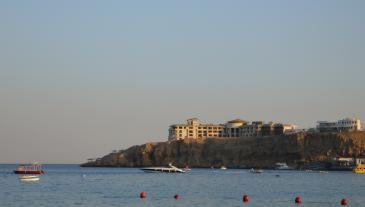 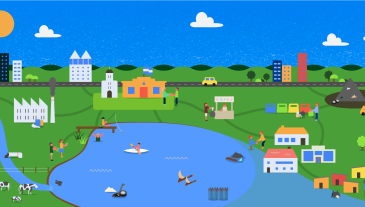 A simple solution for a complex problem: Citizen science, environmental policies and awareness 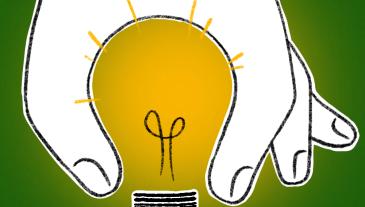