Improving the safety of all citizens and communities

The Countering Illicit Arms Trafficking (CIAT) Project is a result of the Franco-German initiative for comprehensive control of Small Arms and Light Weapons (SALW) in the Western Balkans. Its activities are fully aligned with the Roadmap for a sustainable solution to the illegal possession, misuse and trafficking of SALW/firearms and their ammunition in the Western Balkans.

Increasing the safety of all citizens and communities in Bosnia and Herzegovina by supporting authorities and institutions of the country in harmonising security regulations, standards, and practices with those of the EU countries like Germany and France.

During the Project's initial phase (2017-2018), 1,500 policewomen and policemen were trained in the detection of arms, including the use of sophisticated equipment provided by the governments of Germany and France.

The standard operating procedures (SOPs) developed within the initial phase of CIAT and the training rolled out for Border Police have provided tailor-made support to other police agencies to fight illicit SALW trafficking better.

By developing a database on the legal transport of weapons, improving the SALW Identification Tool, providing specialised border control equipment, and strengthening inter-institutional cooperation, CIAT Project supports the enhancement of the capacity of the Border Police and 13 entity and cantonal law enforcement agencies to combat illicit arms trafficking across Bosnia and Herzegovina and beyond.

In the current Project phase, the capacities of the Border Police to combat illicit arms are further enhanced through the provision of specialised equipment, which has been identified as needed through an in-depth green border analysis conducted within the Project.

Moreover, this approach will be replicated in all other police agencies resulting in the development of their respective procedures and the rollout of training for 2,000 policewomen and policemen from all agencies. Particular emphasis will be placed on enhancing inter-agency cooperation at the national and regional levels, thus including five state-level ministries and three law-enforcement agencies involved in the legal export/import/transport of arms in Bosnia and Herzegovina. Furthermore, the exchange of information and best practices will be achieved at the national and regional levels with Serbia, Croatia and Montenegro, three neighbouring countries.

RFP/006/21 Central registry for the movement of weapons and military equipment in BiH; software solution development

BIH-ITB-004-21 equipment for detection of illicit weapons, narcotics and explosives 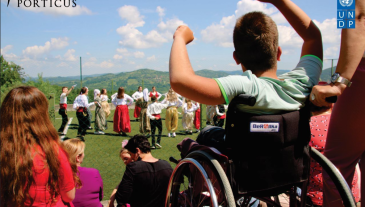 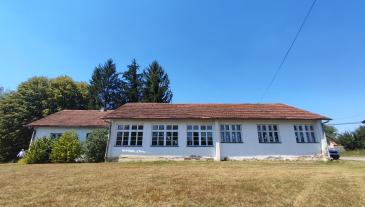 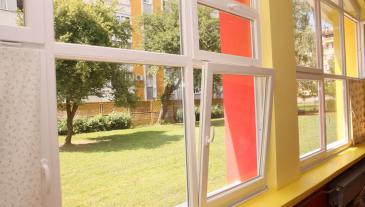 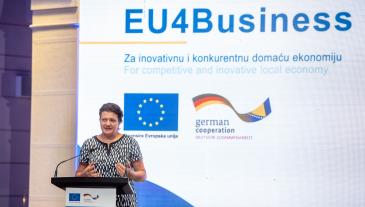 Impressive deliverables of the EU4Business project have been showcased 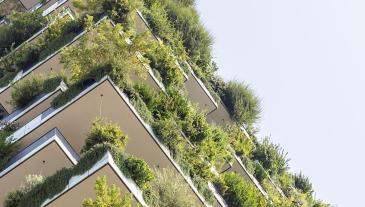 A future green and bright