Kharkiv, 14 October 2022 — Due to intense shelling, fires and large-scale destruction of civilian and critical infrastructure in the city and oblast of Kharkiv, local rescue workers have been overwhelmed with the sheer scale of the challenge and often do not have the equipment they need to save lives.

As part of a concerted effort to boost their capacity and strengthen their operations, the United Nations Development Programme (UNDP), together with the European Union, recently procured firefighting and other equipment worth UAH 7 million (US$187,538) and delivered them to the special emergency rescue squad of the State Emergency Service serving in the Kharkiv Oblast. The equipment includes hydraulic tools, crimpers, which will be used to remove rubble and rescue people from damaged buildings, fire hoses and other equipment.

Acting UNDP Resident Representative in Ukraine, Manal Fouani, emphasized that UNDP, together with the European Union, are maximizing their efforts to strengthen the government’s response to quickly react to threats caused by the war. “The civilian population are bearing the brunt of this war,” she said. “The Government and all its partners, UNDP and EU included, must do everything we can to protect them as much as possible, through this and any other means possible.”

Martin Schroeder, Head of Section “Local and Human Development” at the EU Delegation to Ukraine, said: “Kharkiv Oblast has been one of the regions most affected by the Russian aggression. Rescuers are working in extremely difficult conditions and often remain the only hope for the local population. We are glad to support the State Emergency Service and are convinced that this equipment will help save even more lives. For us, this is the best proof of the effectiveness of our work in these difficult times.”

Oleksandr Mokrenko, Head of the Special Emergency Rescue Squad of the State Emergency Service of Ukraine in the Kharkiv Oblast, expressed his appreciation to UNDP and European partners for the significant and timely technical support provided with the modern rescue equipment. “This equipment is essential for the proper work of our unit,” he said. “We will be able to save many more human lives and provide assistance to citizens in danger, and we hope for further fruitful cooperation with UNDP.” 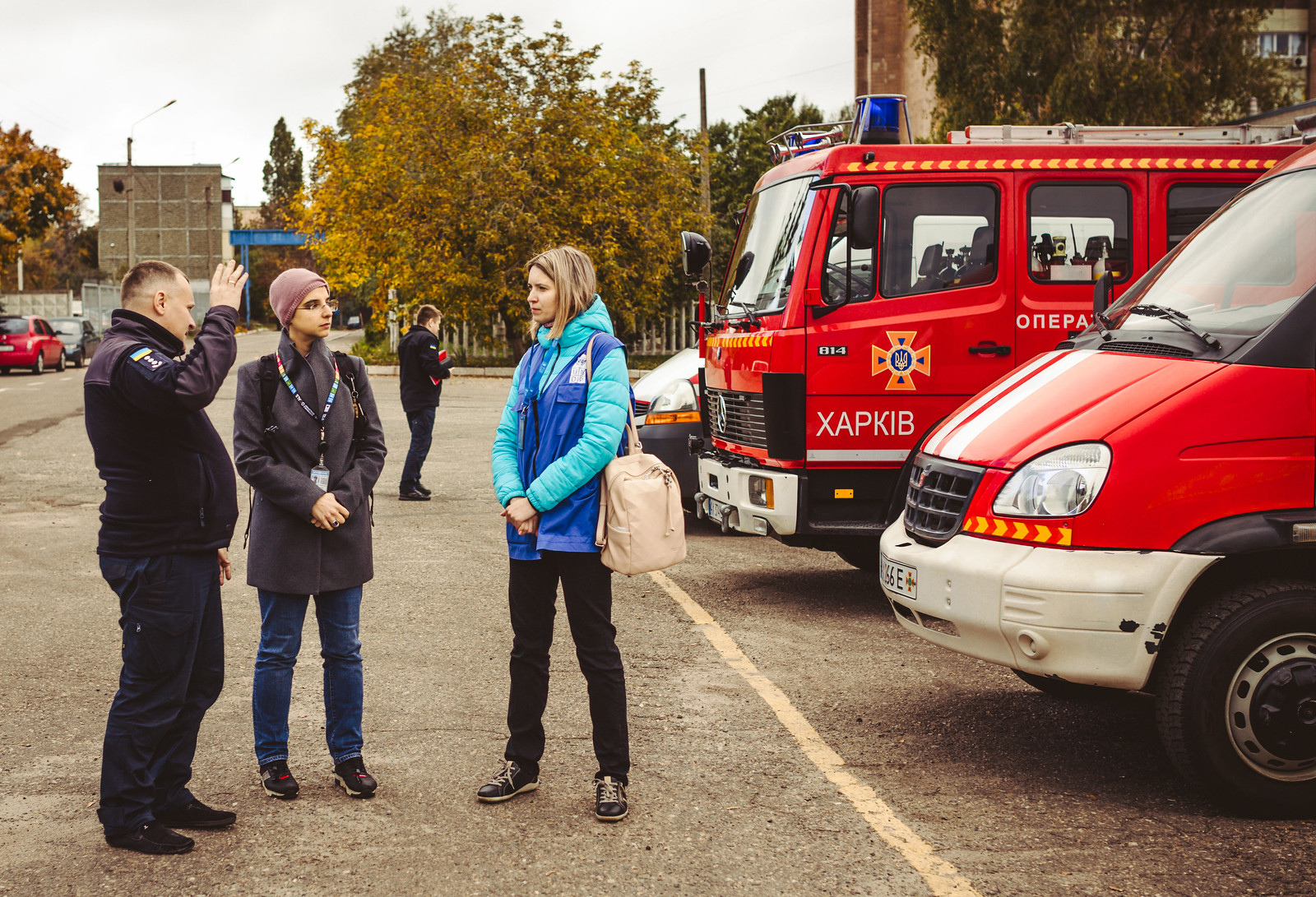 The donation includes four devices for research and analysis of human and viral genomes and a digital PCR system for the precise measurement of viral particles in...