Promoting education for all under the pressures of war

KYIV, 24 November 2022 – An innovative center that provides a multidisciplinary education in science, innovative technologies and creativity has been relocated from the war-torn region of Donetsk and set up temporarily in the capital, Kyiv. The regional STEAM (Science, Technology, Engineering, Arts, Mathematics) education centre from Kramatorsk, Donetsk Oblast, will henceforth operate within the newly-established Interregional Educational Resource Centre.

The centre, which operates with the full support of both the United Nations Development Programme and the European Union, will become unique place for young people interested in technological innovations and will aid in the professional development of teachers. While serving all Ukrainians, it will place a special emphasis on providing opportunities for Ukrainians displaced from the eastern oblasts.

Jaco Cilliers, interim UNDP Resident Representative in Ukraine, said the type of innovative “out-of-the-box” thinking that the centre promotes will be needed as the country emerges from the conflict and seeks to build forward better in a way that leaves no Ukrainians behind. “This war is trying to steal the future from Ukrainian children and young people, depriving them of the opportunity to learn and develop,” he said. “However, thanks to the titanic efforts of the educational community in Ukraine, children and young people can acquire the skills that will be needed to build the new Ukraine, a Ukraine free from injustice, pain and the horrors of war.”

Frederik Coene, Head of Cooperation at the EU Delegation to Ukraine, said the EU and UNDP will accelerate their joint efforts to help the Ukrainian educational system bounce back and be more resilient than ever before. “While Russian missiles destroy Ukrainian cities and villages, the educational community continues working despite the difficulties and dangers,” he said. “By contributing to the preservation and development of education, facilities like the regional STEAM education centre are contributing to a prosperous future of Ukraine.” 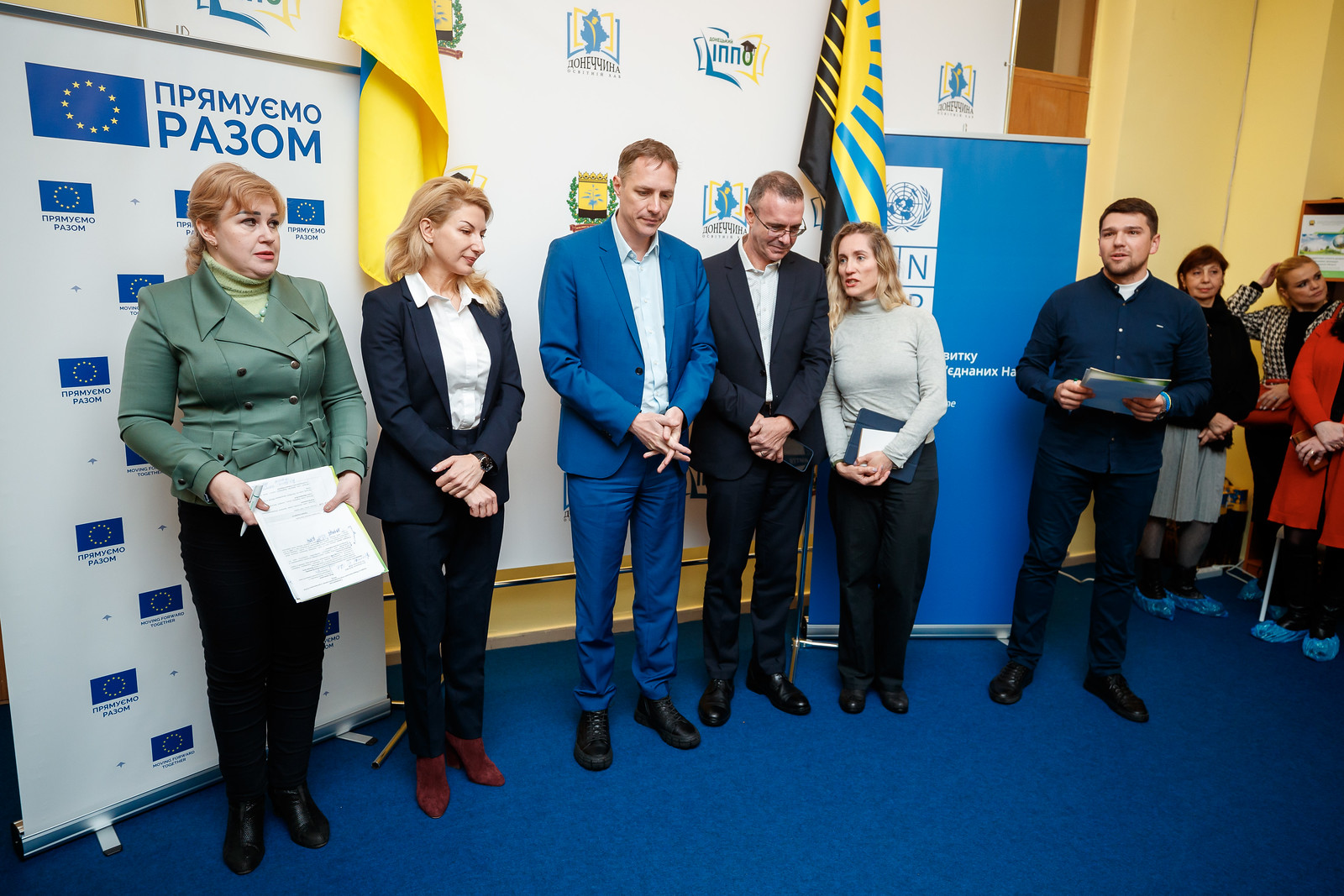 BOOST, a regional acceleration programme for social impact innovation, financed and supported by the Ministry of Finance of the Slovak Republic and Koç Holding, a...

Round 6 of the Growth Accelerator Challenge Launched

UNDP reconstructing and equipping the Innovation Hub at MUBAS