The hub will help with evacuation from dangerous areas in Ukraine’s Donetsk Oblast, and provide a wide range of services for displaced people

DNIPRO, 25 January 2023 — From the beginning of the full-scale invasion of Ukraine by the Russian Federation, the United Nations Development Programme (UNDP) in Ukraine provided grants to support more than 50 non-governmental organizations (NGOs), including those forced to move from the active combat zones to safer parts of Ukraine to continue their activities.

The hub will help with evacuation from dangerous areas in Donetsk Oblast, provide a wide range of legal, social and psychological services for displaced people, and also facilitate the search for permanent places of residence and further employment in new communities.

Christophoros Politis, UNDP Deputy Resident Representative in Ukraine, emphasized that the UN Development Programme will strengthen support for NGOs that seek to help Ukrainian men and women during the war. “The Hub is a bold initiative that we are happy to support and develop,” he said. “It demonstrates the powerful potential of Ukraine’s civil society, which with its titanic efforts is already laying a solid foundation for the recovery of Ukraine.”

The Department of Family and Youth Affairs of Donetsk Oblast State Administration and private business will also contribute to the project. The grant project will be implemented with financial support from the Government of Denmark, provided within the framework of the UN Recovery and Peacebuilding Programme. 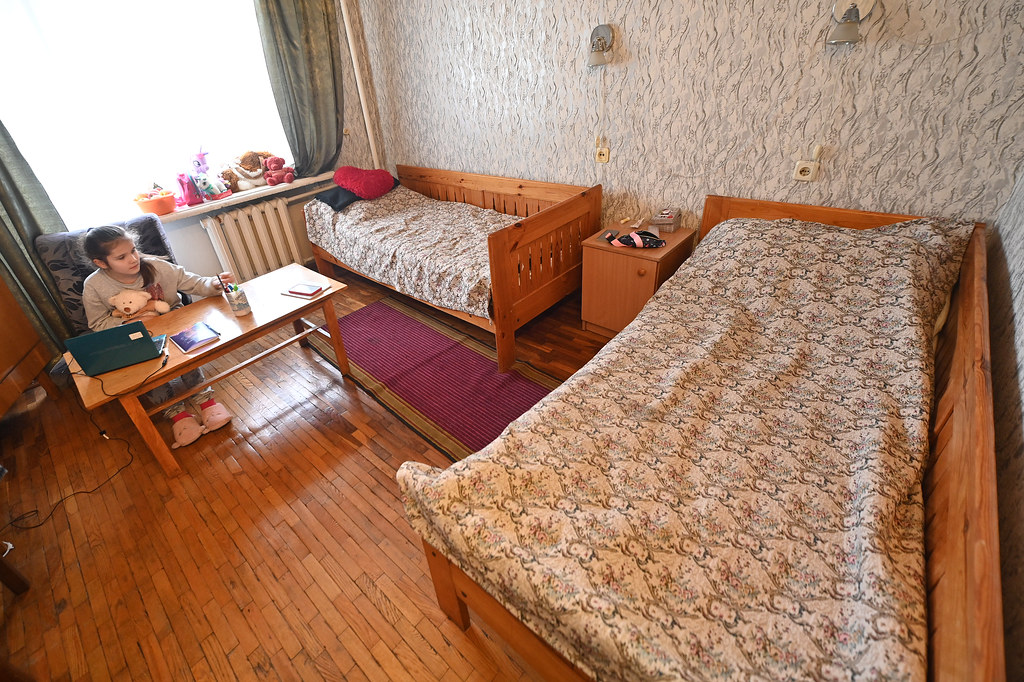 The Government of Japan announced a contribution of US$95 million to the United Nations Development Programme (UNDP) to support comprehensive efforts that respond...

The pyrotechnic units of the State Emergency Service UГ of Ukraine today received a batch of special demining and protective equipment from the United Nations Dev...