Pandemic and political crisis could result in half of Myanmar’s population living in poverty by 2022, UNDP says 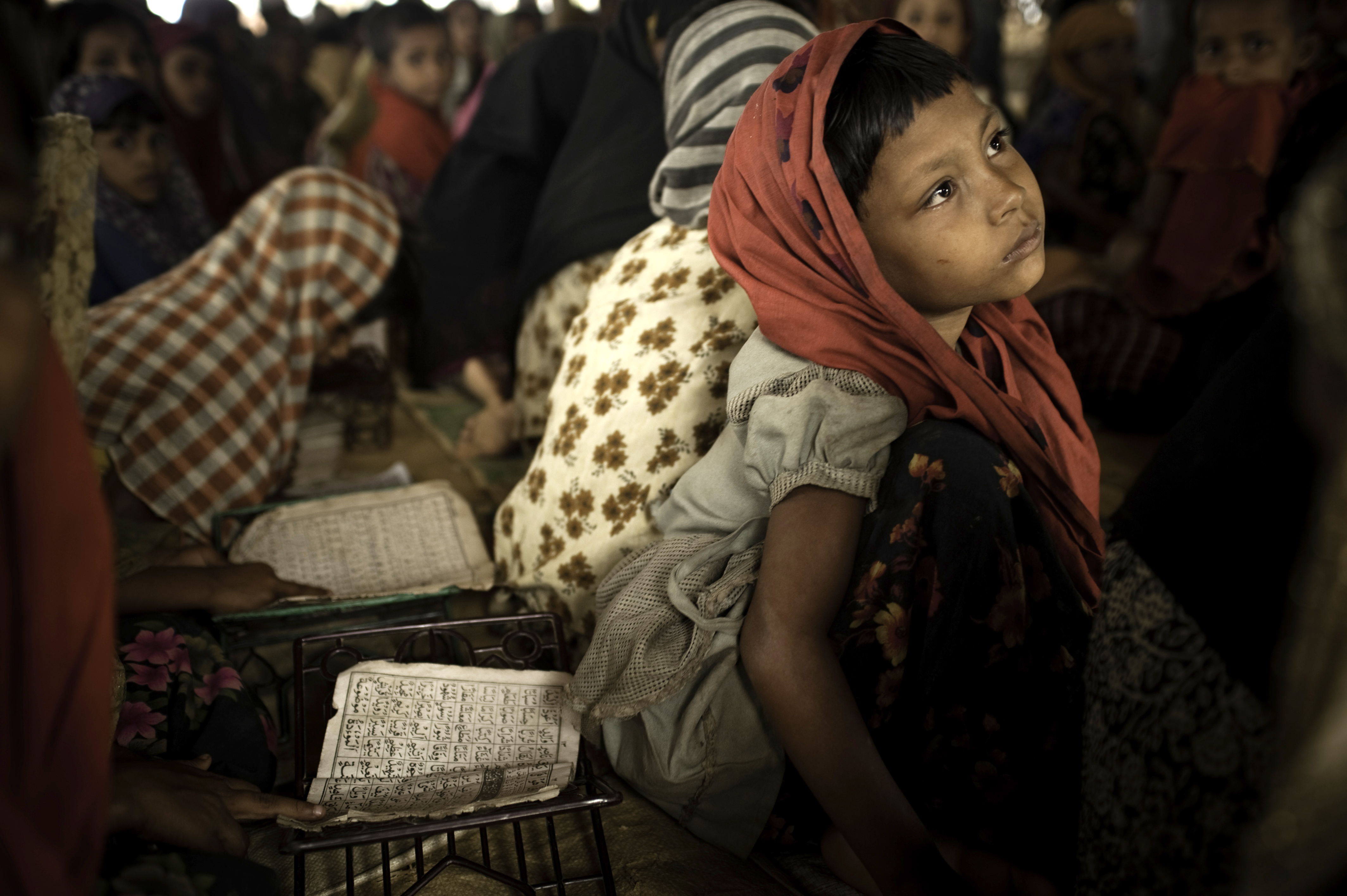 Yangon – After more than a decade of hard-won gains in the fight against poverty, the number of poor people in Myanmar could double as a result of the combined impacts of the COVID-19 pandemic and the ongoing political crisis, according to new research released today by the United Nations Development Programme (UNDP).

The study, entitled “COVID-19, Coup d’état and Poverty: Compounding Negative Shocks and their Impact on Human Development in Myanmar” warns that, if unchecked, the combined effect of these two crises could push up to 12 million people into poverty. That could result in as much as 25 million people - nearly half of Myanmar’s population - living below the national poverty line by early 2022, a level of impoverishment not seen in the country since 2005.

The analysis indicates that, by the end of 2020, 83 per cent of households had reported that their incomes had been, on average, slashed almost in half due to the pandemic. With these unprecedented circumstances, the number of people living below the poverty line in Myanmar is estimated to have increased by 11 percentage points as a result of the socio-economic effects of the COVID-19 crisis.

And according to the projections outlined in the report, the worsening security, human rights, and development situation in Myanmar since February 2021 could cause another sharp rise in the country’s poverty rate – driving it up by an additional 12 percentage points by early next year.

“In the space of 12 years, from 2005 to 2017, Myanmar managed to nearly halve the number of people living in poverty. However, the challenges of the past 12 months have put all of these hard-won development gains at risk,” said UNDP Administrator, Achim Steiner. “Without functioning democratic institutions, Myanmar faces a tragic and avoidable backslide towards levels of poverty not seen in a generation.”

According to the study, women and children are projected to bear the heaviest brunt, with more than half of Myanmar’s children projected to be living in poverty within a year.

Urban poverty is expected to triple, and the worsening security conditions have continued to fracture supply chains and hinder the movement of people, services, and commodities including the provision of agricultural goods. Small businesses, which provide the majority of jobs and incomes for the poorer segments of the urban population, have been hit hard.

The pressure on the country’s currency, the Kyat, has increased the price of imports and energy. At the same time, the country’s banking system remains paralyzed, resulting in shortages of cash and limited access to social welfare payments. It also prevents much-needed remittances from reaching hard-pressed families.

“We are witnessing a compounding crisis of unprecedented severity and complexity. Myanmar had managed to halve poverty, and with its democratic transition was showing signs of firming up fragile human development gains. Now it feels like a push-back to 2005. The combined effects of COVID-19 and the political crisis have caused a systemic shock which could lead to a long-lasting disruption in Myanmar’s development trajectory, unless addressed and resolved soon,” said Kanni Wignaraja, UN Assistant Secretary-General and UNDP Regional Director for Asia and the Pacific.

As the situation in Myanmar continues to worsen, UNDP joins the United Nations Secretary-General in condemning, in the strongest terms, the killing of civilians, and in calling for a firm, unified and resolute international response to the crisis.

Link to the report: https://www.asia-pacific.undp.org/content/rbap/en/home/library/democratic_governance/covid-19-coup-d-etat-and-poverty-impact-on-myanmar.html