Two-thirds of external ‘debt service at risk’ is not covered by current relief initiatives, putting at risk years of progress on poverty and the future resources needed to deal with climate change 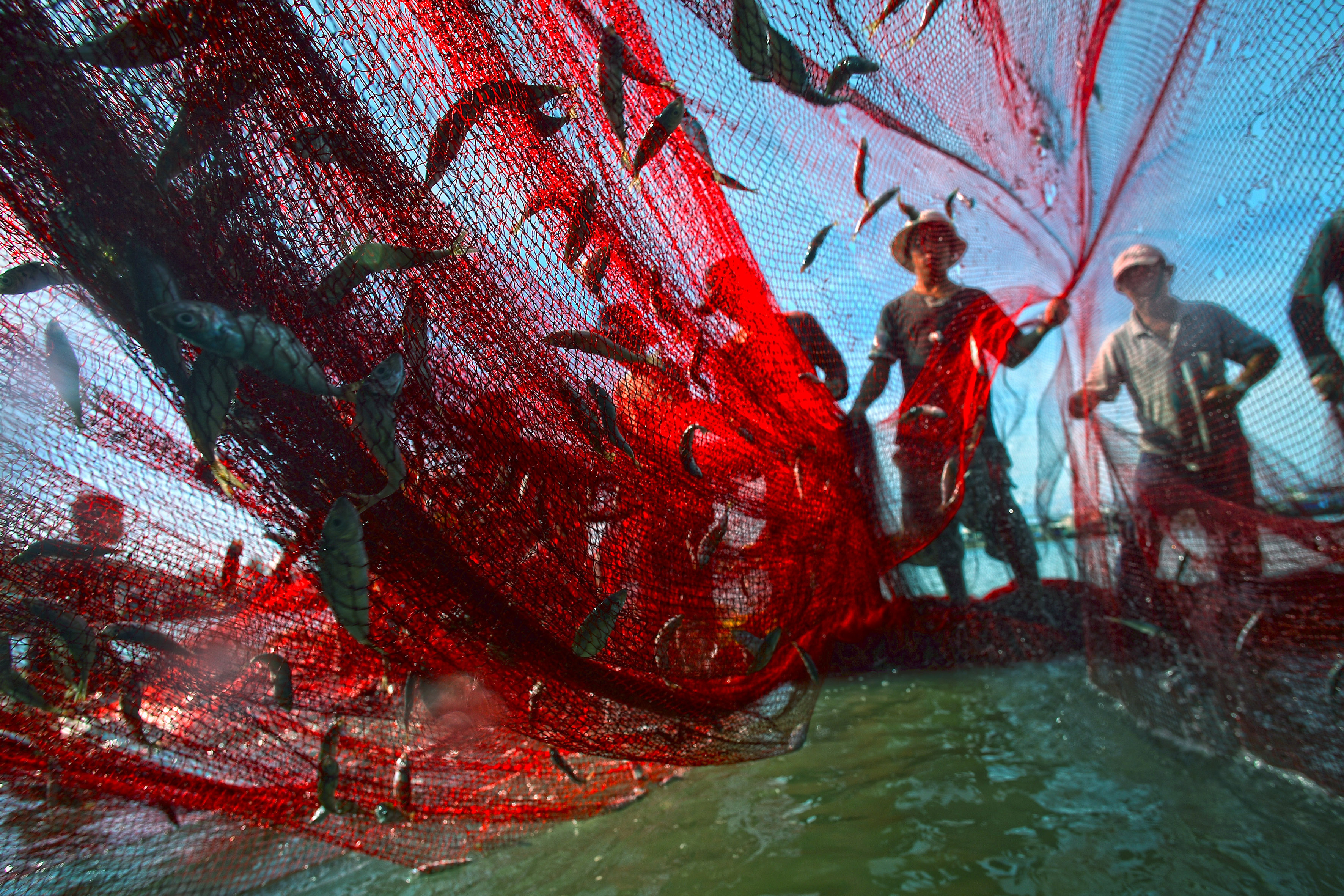 The report, Sovereign Debt Vulnerabilities in Developing Economies, released ahead of the World Bank-International Monetary Fund (IMF) Spring Meetings next week, analyses debt vulnerability across 120 low- and middle-income economies to identify which are most at risk. It classifies 72 economies as “vulnerable,” of which 19 are “severely vulnerable.” Based on measures of sustainable debt thresholds and ratios, it concludes that debt vulnerabilities for these countries will likely remain elevated for years and not return to pre-pandemic levels before 2024-2025.

The study estimates that a minimum of US$598 billion of external public debt service payments are at risk across the 72 countries from 2021-2025, with US$311 billion owed to private creditors. But the most significant threat, the report finds, is not a string of defaults but the possibility of a prolonged debt crisis that leaves countries with crushing debt burdens for years—preventing governments from making critical investments to benefit their own people and address the climate crisis.

“This year, close to US$1.1 trillion is due in debt service payments. Just 2.5 percent of that amount would be enough to vaccinate 2 billion people under the COVAX initiative. The service of public debt crowds out room for the investments developing countries must plan to achieve a green and equitable recovery,” UNDP Administrator Achim Steiner said. “We must address both liquidity and solvency issues through broader debt relief now to avoid a devastating cost to development.”

The Debt Service Suspension Initiative (DSSI), adopted last year by the G20 group of rich nations and emerging powers at the urging of the World Bank and IMF, has been necessary but insufficient, the report finds. To date, 46 of 73 eligible countries have signed up for the initiative, which has delivered only about one-quarter of its relief potential. The DSSI is temporary and not a targeted instrument, and private creditors have so far declined calls for them to participate.

“Some countries have been reluctant to join out of fear of ratings downgrades, and for countries with solvency problems the DSSI is not a solution,” said Homi Kharas, Senior Fellow in the Brookings Institution’s Center for Sustainable Development. This makes the G20’s Common Framework (CF) for Debt Treatments, announced in November, “an important step—and we are waiting to see what the outcome will be for the first three countries that have signed up to have their debt restructured. But the DSSI and Common Framework are available only to the 73 poorest countries, excluding many middle-income economies with debt problems. Liquidity support should be provided to all countries in need, and this crisis calls for a combination of debt restructuring, additional financing, and architecture reforms.”

The IMF has announced the possibility of a new allocation of US$650 billion in so-called Special Drawing Rights (SDR), US$224 billion of which would go directly to low- and middle-income countries. The 72 most debt-vulnerable countries would receive about US$51 billion, an amount equal to at most 8.6 percent of their total external public debt service payments for 2021-2025. But variation within the group is large. For some, their allocation would be enough to cover all their payments while for others, it would cover less than 5 percent.

“An SDR allocation is an important step but it is not a sustainable solution for countries with solvency problems, many of which are now likely to use this liquidity to pay off creditors while they ought to be offered an effective, adequate way of restructuring their debt and altering their debt dynamics,” Lars Jensen, the author of the UNDP report, said.

Indebted developing economies need access to stable, low-cost finance, preceded for some by debt restructuring, the report argues. In the medium to long run, redirecting of expenditures, increased spending efficiency, and boosting domestic revenue collection are essential to regain decades of progress toward ending poverty and address the climate crisis.