In Jordan, survey finds most struggle to meet basic needs and access health care under lockdown 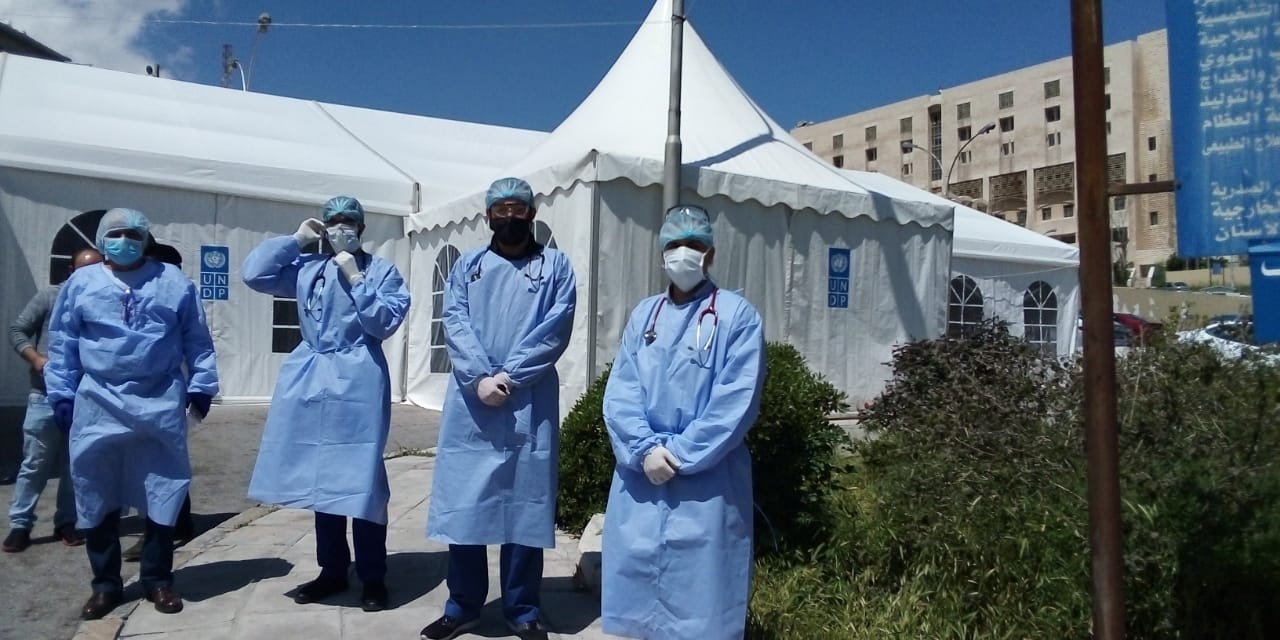 Among 12,084 respondents across all 12 Jordanian governorates, 37 percent said they had lost their entire income, while more than 38 percent worried about access to clean drinking water. An overwhelming majority cited a spike in food prices, and a significant minority said they lacked the Internet access they would need for work, school, or e-commerce—compounded by a notable scarcity of computers and tablets. Some 72.5 percent cited difficulty in meeting basic needs, while nearly 70 percent reported challenges in accessing basic healthcare and 63.3 percent said they didn’t know where to turn for support.

Some 93 percent of respondents meanwhile reported that they lack access to any social protection programs, and 66 percent said their existing financial resources would last less than one week.

Taken together, these figures paint a telling picture of vulnerability and shed new light on whom the pandemic—and the government-mandated lockdown to contain it—have hit hardest. This will inform policies and programs to help the country recover so that they achieve maximum impact.

As COVID-19 has threatened to overwhelm the country’s health services, UNDP is working with partners to contain and treat the virus with improved medical waste management, additional personal protective equipment (PPE), and three new hospital triage units that have significantly expanded hospital capacity.

Seven medical waste sterilization devices, known as autoclaves, are now disinfecting medical waste at larger hospitals before it goes to municipal dumps, while PPE is helping health care workers at 14 hospitals avoid contracting or spreading the virus. For smaller hospitals, UNDP has provided two vehicles equipped to WHO standards and guidelines to ensure the safe transportation of medical waste.

This project is part of the UNDP-Global Environment Facility (GEF) project on Reduction and Elimination of Persistent Organic Pollutants, which will install four more sterilization units in public and military hospitals.

UNDP has also established a triage unit at King Abdullah University Hospital, which serves 1 million people in the northern city of Irbid, to keep patients with COVID-19 symptoms separated from others to avoid further spreading the virus.

A large triage tent at Al Bashir Hospital in Amman has expanded emergency capacity there by more than 800 cases daily, while another at New Zarqa Governmental Hospital to the east is helping medical staff treat up to 500 more patients daily.

“There are the COVID-19 cases, but there are thousands of other cases that also need care and [those patients] should not be left behind,” UNDP Resident Representative in Jordan Sara Ferrer Olivella said.