The Beautiful Cetinje project deals with economic revitalization of the Old Royal Capital through urban reconstruction of the cultural heritage. We do so by implementing energy efficiency measures, providing vocational trainings, supporting small businesses and encouraging green design ideas and innovation in overall urban development.

Cetinje, the old Montenegrin royal capital, also known as the “City of museums”, holds great potential for growth of cultural and nature-based tourism. The public spaces of Cetinje, including its streets, plazas, parks, public buildings and institutions have a great potential to become major destinations and engines of economic life, attracting and supporting both residents and tourists.

The overall objective is to support underdeveloped municipalities lead the process of economic revitalization trough urban reconstruction. The re-use and improvement of the existing resources, both material and human resources, implies that the concept is not only building on the three pillars of sustainability i.e. environmental, social and techno-economic, but also manages to enhance the five capitals: human, environmental, social, financial and manufactured capital.

Beautiful Cetinje project seeks to economically revitalize the city through a variety of measures aimed at support to small business, renovation and adaptation of buildings and public spaces that are part of historical and cultural heritage. This is in order to preserve them, but also to improve them by implementing energy–efficiency measures and sustainable design ideas, thus making buildings and public spaces more environmentally friendly. Additionally, this project will create opportunity for vocational trainings in specific construction skills to significant number of unemployed people in Cetinje, which will then have the opportunity to apply for new temporary or permanent jobs. Subsequently, they can be hired by companies contracted by the project to refurbish and further maintain chosen buildings and public spaces.

In addition, a number of other activities within the project were implemented, such as: student competitions for urban development design; ten unemployed people from Cetinje were trained for energy-efficient reconstruction; two ideas of “green” design for urban development of Cetinje were realized – the design for reconstruction of an old green market in the historic core of Cetinje, and the design for urban improvement and assessment of the Vrtjeljka hill, etc. 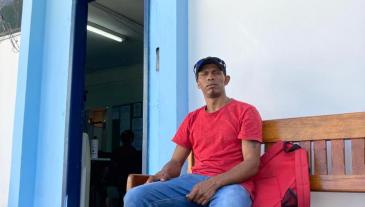 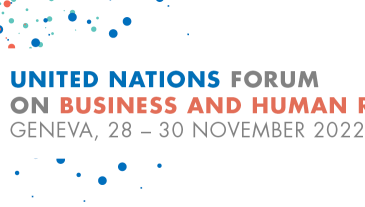 Access to legal services: a key to leaving no one behind

To bridge the inequality gap in access to legal services in Ghana, the Legal Aid Commission and UNDP organized a workshop to validate a paralegal guide and legislative instrument to expand access to…

Call for Entries!! Short Film Competition For Women* in Afghanistan 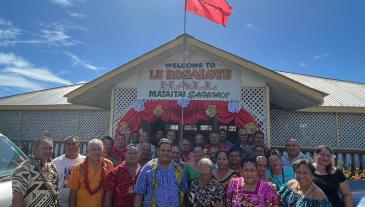 Community renewable energy efforts boosted by latest round of funding