Response to the Syrian crisis

Nine years into the Syrian Crisis, Lebanon is at a very delicate juncture and the need for broad, unified and determined engagement is now more critical than ever before. In a country of four million Lebanese nationals, the Government of Lebanon has estimated that there are 1.5 million Syrian refugees, in addition to more than 280,000 Palestine refugees. The number of people living in poverty in Lebanon has risen by nearly two-thirds since 2011, and local unemployment has also increased significantly. After seven years of economic hardship, access to and quality of essential services, including national health, education and infrastructure, have been negatively impacted. This has had the greatest impact on children and youth, affecting education attainment and youth employment (the youth unemployment rate is 33%). Although the number of Syrian refugees has remained more or less stable since 2015, and almost USD 6 billion invested to support Lebanon since 2011, individual and institutional vulnerabilities are consistently and rapidly deteriorating. The crisis has become protracted and vulnerable populations and institutions have fewer resources to deal with the effects of displacement, due to declining resources and limited opportunities to achieve economic independence. In 56 areas, the population has more than doubled within a few years, resulting in some host communities becoming a minority in their respective villages and municipalities. In 84 areas, the population increased by a rate between 50 and 100%. These rapid changes have had profound effects on local community dynamics, the management of authority and resources, and local tensions. This impact was most significant in areas already deprived prior to the crisis (251 areas are home to 67% of deprived Lebanese and 87% Syrian refugees). Local resources, which could barely provide for the host population pre-crisis, are now under even greater pressure. As a UN co-lead of the Lebanon Crisis Response Plan, UNDP is responsible for ensuring that all aspects of the plan contribute to Lebanon’s long-term stability. To this end, UNDP runs the Stabilization and Recovery Programme (SRP), which aims to assist the most vulnerable communities in Lebanon and help steer the country towards a more prosperous future. 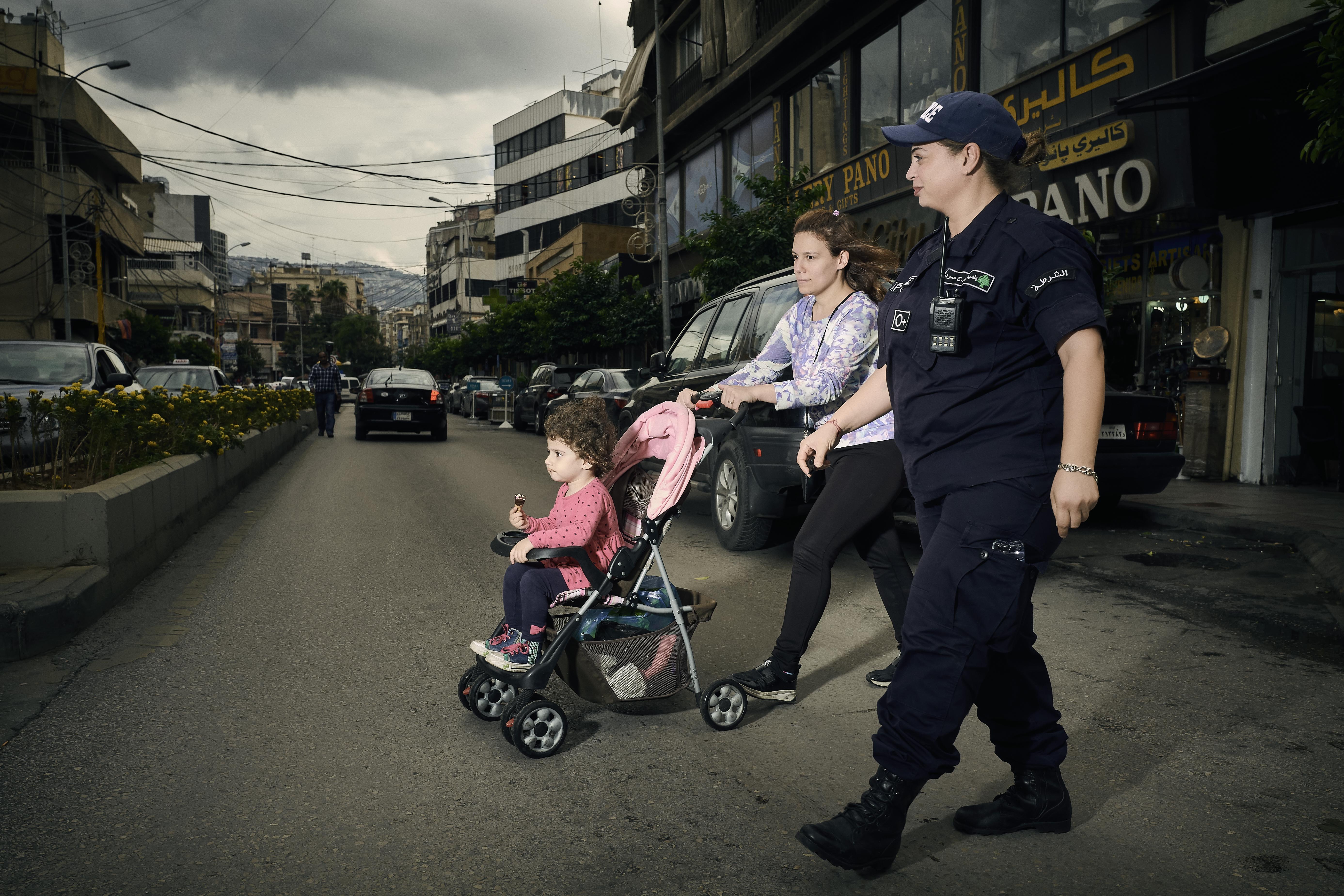