In response to the unprecedented crisis Lebanon is going through, which is the result of structural, systemic, and long-lived governance shortfalls, the Democratic Governance Programme focuses on providing technical support for the development of public institutions, and for the formulation and implementation of economic, administrative and financial reform policies and legislations. Specifically, the Programme focuses on supporting the Government of Lebanon in abiding by its commitments, and accompanies all reform plans and programs. It supports in developing and following up on the implementation of national strategies and plans focusing on among others, anti-corruption, gender equality, and administrative reform.

Through more consultative and inclusive systemic approaches, the objective is to reverse the trust level in public institutions. Accordingly, the programme implements its interventions in partnership with all relevant stakeholders, including public institutions, civil society organizations, and the private sector.

The Democratic Governance and Institutional Development programme advances its advisory and technical support, policy dialogue, as well as the promotion of inclusiveness and participation, to accompany key economic, social, and political reform efforts by the Government of Lebanon, but also to establish a favorable ecosystem for voice and accountability, to advance a people-centered governance model. As such, the portfolio bridges between the state and society towards more effective, inclusive and accountable governance and recovery models at the national and local levels that can rebuild the social contract and catalyse the path forward.

To deliver on its objectives, the portfolio follows a three-pronged approach, as follows:

In the area of improving the effectiveness and accountability of the public administration,administrative reform has been at the heart of UNDP’s Democratic Governance portfolio. The portfolio aims to support the government of Lebanon to achieve public sector reform and to suggest a comprehensive approach to accountability, transparency, and effectiveness. As such a mapping and assessment of capacities within the public administration will be conducted, lessons learned will be extracted from similar contexts, specifically from Arab countries. A process around public sector reform will be established, one that is all-inclusive, that focuses specifically on gender inclusiveness, and relies on the ownership of multiple institutions by consolidating an inter-comprehensive multi-pillared public administration strategy through a broad consultative process, with a particular focus on providing a gender lens. The strategy will be aligned with the reform commitments of the GoL and will also support the implementation of the recently adopted National Anti-Corruption Strategy and ongoing digital transformation efforts.

On anti-corruption, UNDP’s objective is to enable the adoption and measurable progress in the implementation of an integrated and targeted approach to preventing and combatting corruption that is in line with the National Anti – Corruption Strategy (NACS), Lebanon’s commitments under the UN Convention against Corruption (UNCAC) and more broadly 2030 agenda and its SDGs. The main stakeholders of the project are OMSAR, Ministry of Justice, the Higher Judicial Council, Parliament, and the Lebanese Parliamentarians against Corruption. In particular, the project focuses on 1- support the implementation and monitoring of the NACS; 2- support the enactment and implementation of anti-corruption legislation; 3- support the operationalization of the NACI; and 4- integrate mechanisms of corruption risk management in selected vulnerable sectors.

UNDP has been playing a key role in supporting Lebanon in conducting free, fair and transparent elections since 2005. UNDP therefore focuses on strengthening institutions and processes for the conduct of transparent and inclusive elections in Lebanon. Through a multi-component approach, the project provides technical assistance and support in the following key electoral areas: (1) management and administration of elections (2) supervision and monitoring of elections (3) resolution of electoral disputes and (4) initiatives to enhance awareness of voters and citizens through voter education, civic education and capacity development. As part of the latter, focus is put on women, youth and firs-time-voters, and persons with disabilities.

In the preparation of the upcoming parliamentary elections the project is focusing on improving the electoral legal framework, enhancing effectiveness in the development and implementation of operational plans, improving performance of elections officials through capacity building, and supporting voter education initiatives.

Also with the objective of further promoting inclusiveness and participation, UNDP’s Governance portfolio works on improving the capacities of the national institutions such as MoSA, MoIM, OMSAR and Parliament to review, develop, promote, pass and implement gender sensitive policies, strategies and projects. The project also contributes to improve the capacities of LCRP partners particularly civil society organizations (including women) to deliver a more gender – based response.

Finally, in terms of formulation and implementation of economic policies, UNDP plays a key role in the Productive Sectors Development Programme, which sits within the UN strategic framework, and supports the economy by promoting inclusive growth and local development. UNDP aims to support gender responsive job creation and opportunities in the agricultural and and agro – food sectors, prioritizing women and female youth in disadvantaged areas. The project includes intervention on the macro (national policy), meso (institutional) and micro (direct beneficiary support) levels.

Additional components were added to the initial joint programme, including a focus on youth and job creation, as well as export promotion through platforms (incl the academy) and entry points to foreign markets. 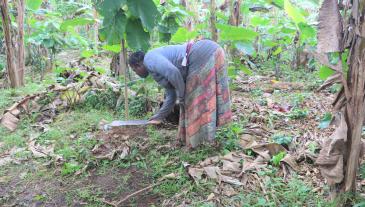 Bringing life back to nature and people 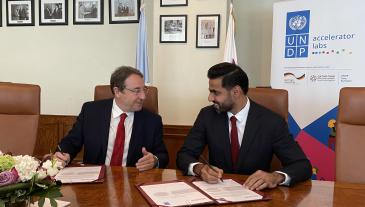 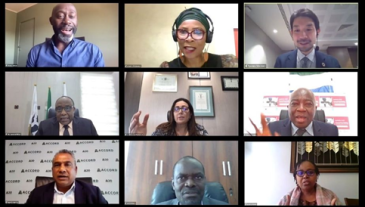 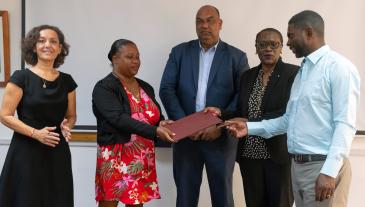 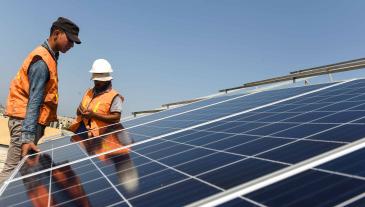 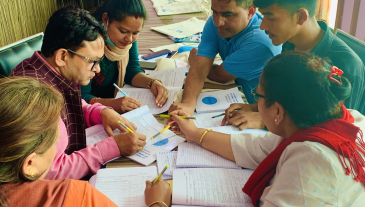