Making gender equality a reality is a core commitment of UNDP. The organization recognizes that women empowerment and gender equality are vital to achieving the 2030 Agenda for Sustainable Development, which envisions a world of universal respect for human rights and human dignity in which every woman and girl enjoys full gender equality and all legal, social and economic barriers to their empowerment have been removed.

UNDP’s Gender Equality Strategy 2022-2025, aligned with its Strategic Plan, is instrumental in fulfilling these obligations and aims to support countries and communities to speed up progress on gender equality and women’s empowerment. It aims to support public institutions to deliver a new generation of policies that diminish negative gender norms through its six ‘signature solutions’, on poverty and inequality; governance; resilience; environment; energy; and gender equality.

UNDP integrates gender equality principles across all its areas of work.  In June 2020, UNDP Kazakhstan earned SILVER level certification of the Gender Equality Seal upon satisfying a series of high standards of mainstreaming gender in programming, partnerships, communications and advocacy, management systems, in-house environment and capacities of the staff.

In Kazakhstan, we continue our support to the country in meeting its gender equality commitments. An emphasis is placed on promoting measures that offer more opportunities for women to participate in decision-making, to be more competitive on the labour market, to take leadership positions in the private sector and to stand united against gender-based violence.

The Global Gender Gap Index (GGGI), devised by the World Economic Forum, is another cross-country comparison of gender equality, assessing the following key categories: economic participation and opportunity, educational attainment, health and survival, and political empowerment. Kazakhstan moved up 15 positions due to successful reforms in the field of gender development and ranked 65 out of 146 countries in the Global Gender Gap Index Rank in 2022. Significant improvements were made in education (from 63 in 2020 to 27 in 2022), 10 places up in health and survival (74 in 2020 vs 44 in 2022), as well as positive uptrends in the area of ​​economic participation and opportunities (29th in 2022 vs. 37th in 2020.) Meanwhile, the picture in the field of political participation has remained unchanged since 2017 (103rd in 2022 vs. 93rd in 2017).

Kazakhstan has ratified key conventions such as the Convention on the Elimination of All Forms of Discrimination against Women (CEDAW) in 1998, Beijing +25, Convention on the Political Rights of Women (CPRW), Convention on the Nationality of Married Women (CNMW), Agenda-2030 and others. The country has also developed proper policy and legal frameworks guaranteeing rights, legal support, action plans, and programs dedicated to advancing and promoting gender equality as a national goal (e.g. Strategy on Gender Equality 2006 – 2016, Concept on Family and Gender Policy 2030).

The country’s gender agenda is implemented by the National Commission for Women’s Affairs, Family and Demographic Policy, an advisory body to the President of the Republic of Kazakhstan, which plays a leading role in coordinating and monitoring the implementation of National Gender Strategy and providing expert advice to the other public bodies on issues related to gender equality.

Please also check the Gender Profile of SDGs in Kazakhstan. 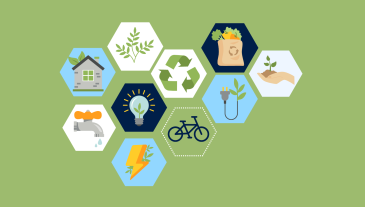 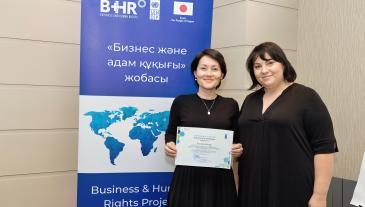 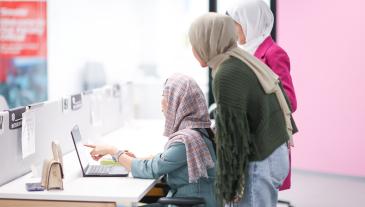 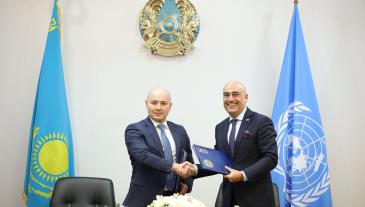 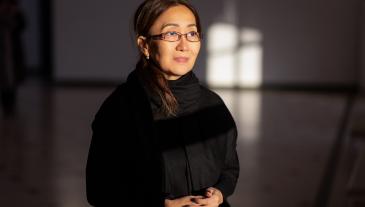 Inclusiveness and Accessibility on the Path to a Progressive Society 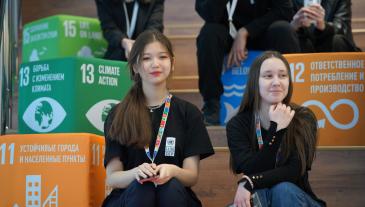