Mr. Sukhrob Khojimatov is an acting Senior Manager in UNDP Kazakhstan with over 25 years of experience in Development and Programme Management in International Organizations as well as in Governmental Institutions and private sector, sustained by master’s degree in law.

Before joining UNDP from 2000 until 2006, Sukhrob held several senior positions in USAID Legal and Economic Development Projects in Tajikistan. He began his career in the Office of General Prosecutor of Tajikistan in 1996. 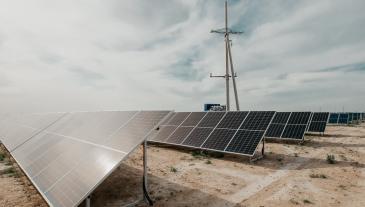 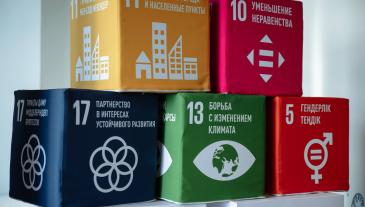 UNDP study: 80% of people in Kazakhstan ready to contribute to tackle climate change and help save the planet 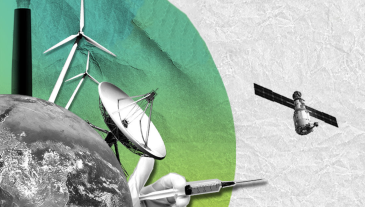 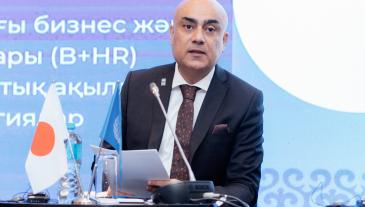 Welcoming speech by Sukhrob Khojimatov, Acting UNDP Resident Representative in Kazakhstan, at the event dedicated to the launch of joint projects with the Government of Japan 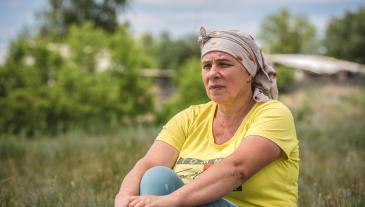 Back to the Land: Women's Empowerment through Self-Sufficiency 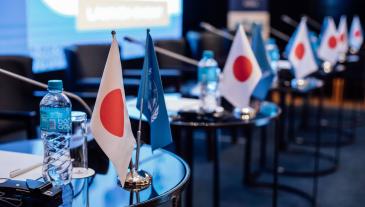