The International Conference on Climate Resilient Pakistan, co-hosted by the Government of Pakistan and the United Nations, took place on 9 January 2023.

The Conference brought together Governments, leaders from the public and private sectors and civil society to support the people and the Government of Pakistan after the devastating floods of 2022. It had two main objectives:

Proceedings of the Conference will take place in two parts:

The Conference will be translated into all six UN languages.

UNDP focal points for the event:

The devastating floods in 2022 were Pakistan’s worst disaster in decades. They left one third of the country submerged, about 15,000 dead or injured and 8 million displaced. Over 2 million homes, 13,000 kilometres of highways, 439 bridges and more than 4 million acres of agricultural land were destroyed or damaged. An estimated 9 million more people could be forced into poverty as a direct consequence of these floods.

With help from the United Nations, the generosity of donors and partners, and the heroic response of its people, the Government of Pakistan has been able to respond to this unprecedented climate catastrophe. It provided US$245 million in cash support to 2.2 million households and, with the help of international agencies, has distributed hundreds of thousands of tents, food, water and medicines to the destitute and the displaced.

Now, the enormous challenge of reconstruction and rehabilitation lies ahead. With the support of the United Nations system, the World Bank Group, the Asian Development Bank, and the European Union, Pakistan has prepared a Post-Disaster Needs Assessment (PDNA), which estimates flood damages to exceed US$14.9 billion, economic losses over US$15.2 billion and reconstruction needs over US$16.3 billion.

The PDNA has identified core priorities that include the revival of livelihoods and agriculture, the rebuilding of private housing, and the reconstruction of public infrastructure, including roads, bridges, schools, and hospitals.

This forms the basis for the Resilient Recovery, Rehabilitation, and Reconstruction Framework (4RF). 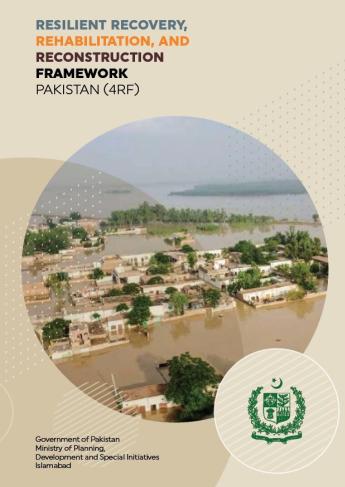 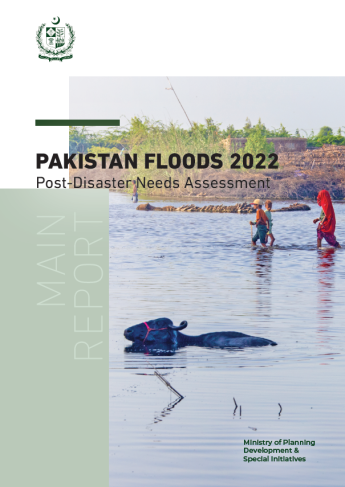 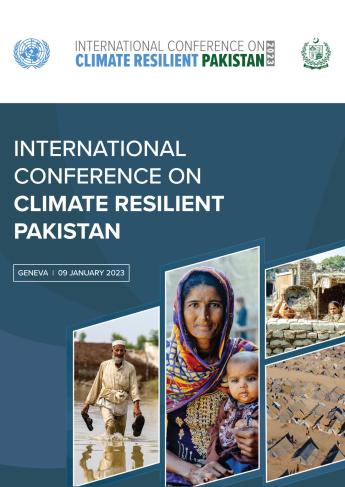 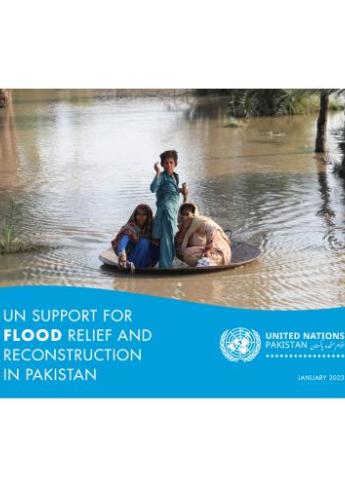 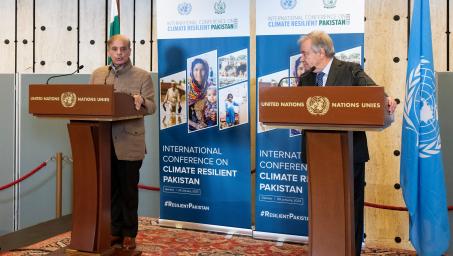 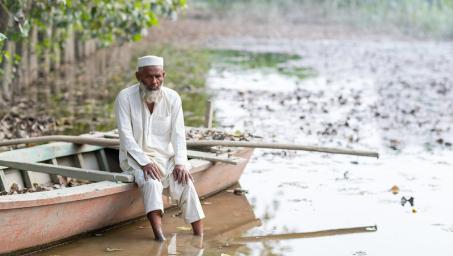 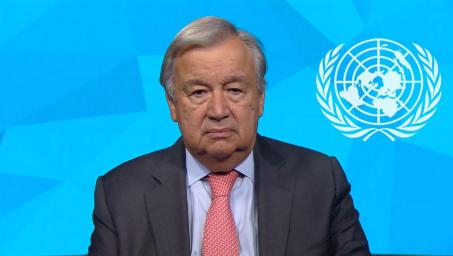 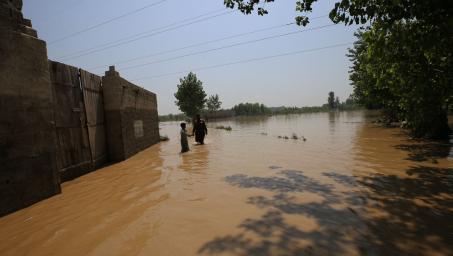 More than 400,000 houses destroyed and over 700,00 partially damaged. The waters have claimed hundreds of thousands of livestock. 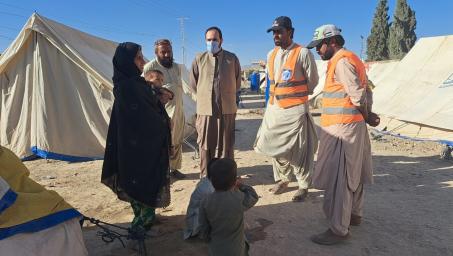 The most vulnerable bear the brunt of climate change

Stories from the field: Balochistan 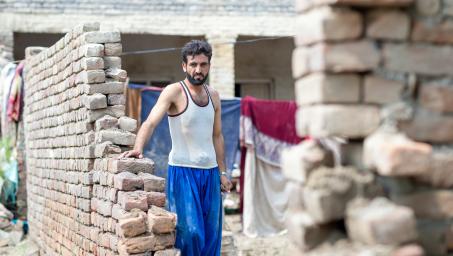 Stories from the field: Khyber Pakhtunkhwa 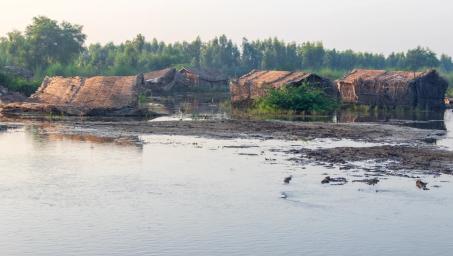