On 13th March 2014, a category 5 Cyclone (Pam) affected about 188,000 people and left 11 dead out of an estimated total population of 272,000 on 23 islands. On March 15, Vanuatu's President appealed for international support to respond the nation’s “unprecedented damages”.

An estimated 90,000 people have to repair their homes while 110,000 are without safe drinking water, with about 68% of rainwater harvesting catchment structures destroyed and 70% of wells contaminated. 68% of sanitation superstructures were destroyed, forcing up to 45% people in some communities to resort to open defecation.

More than 95 % of the agricultural sector was destroyed, a paralyzing devastation for Vanuatu’s population, which is highly reliant on subsistence farming for food security and livelihoods.

The Government of Vanuatu and humanitarian agencies have launched a massive emergency response operation and are reaching out to affected communities with emergency supplies. The United Nations seeks US$ 2.3 million as part of the Flash Appeal that was launched on March 24, to support its early recovery initiatives that aim to rebuild infrastructure as well as help restore livelihoods for communities in Vanuatu.

In collaboration with local authorities, UNDP's signature early recovery programme, Cash-for-Work, was launched on 20 April in Port Vila, the capital, and Lenekel. In the initial stage, we are identifying the most vulnerable men and women to work as Cash for Work recipients to clear storm debris, recover and recycle waste. UNDP plans to expand recovery projects to selected cyclone-affected communities on other islands over the coming weeks.

The jobs will provide affected communities with much needed cash and tools to help restore their livelihoods. Debris removal is the first and most essential stage of early recovery. Safe waste removal and recycling will prevent sanitation and water-borne related diseases. Debris removal also enables communities to make room to eventually rebuild or repair damaged infrastructure, businesses, trading ports, buildings, and boats.

UNDP will also assist the capital's Municipal Council to rapidly clear cyclone debris and the backlog of one month's worth of uncollected municipal waste as part of a US$500,000 “Waste Management and Livelihood Recovery Initiative” that also aims at strengthening the government’s waste management system.

In the weeks to come, we will support affected farming communities to rebuild and grow food through initiatives that will enable them to replant their gardens and orchards, and replace their lost seed stocks and tools.

UNDP is currently revising existing and planned projects in Vanuatu to address the impact of Cyclone Pam, to prevent future disasters and enhance community resilience. This ranges from supporting the government to integrate disaster risks in development planning and train officials, to supporting communities to enhance disaster preparedness at the local level. UNDP is also partnering with the Government of Vanuatu to mitigate the adverse effects of extreme weather events through a US$ 8.03 million coastal adaptation project. 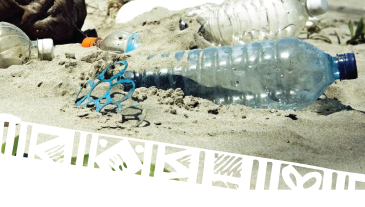 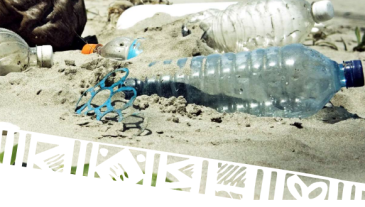 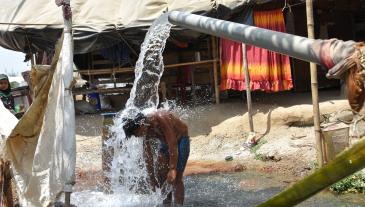 The climate crisis is a health crisis 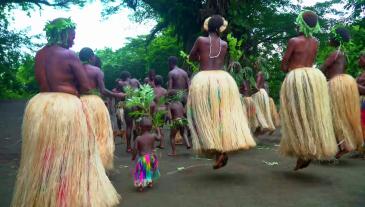 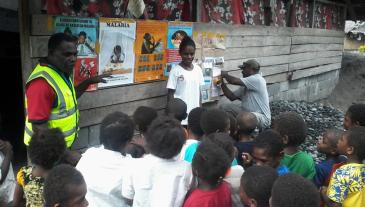 Working against the odds to respond to malaria in Vanuatu 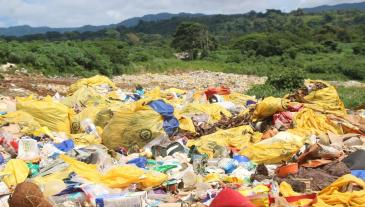