“The ocean is life – we depend on it for our air, food, and water,” said Australian singer-songwriter Cody Simpson, who was named UNDP Ocean Advocate on World Oceans Day, 8 June 2017 at the United Nations headquarters in New York City.

In his role as an advocate for healthy oceans, Simpson helps to raise awareness of the important role our oceans play in the health of our planet and people. In fact, the ocean is so critical to life on this planet that protecting it is Goal number 14 out of the 17 Sustainable Development Goals, a set of Global Goals agreed by world leaders to end poverty, inequality and stop climate change by the year 2030.

“I grew up by the ocean and the beach,” said Simpson during the first-ever United Nations Ocean Conference in New York. He shared his personal experience to urge the global community and his millions of devoted fans to join the #SaveOurOcean campaign: “I want to do everything I can in my own life to protect and preserve [the ocean]. Just as you should with yours.”

The oceans are in serious trouble right now. While the damage is underwater and out of sight, the resulting negative effects on our climate, our global economy and our food supply are becoming more and more visible every day.

Without healthy oceans, the Global Goals to end poverty, protect the planet and ensure prosperity for everyone can’t be achieved by 2030…or ever.

That’s why it’s critical that we all join forces and protect our source of life: our oceans.

Cody Simpson grew up on the Gold Coast in Australia, where he started pursuing his passion for music at a very young age. He quickly gained millions of fans from around the world. An avid surfer who has always felt a deep connection to the sea, he wants to inspire others—especially young people—to play an active role in saving the oceans and protecting our future.

Check out some of the singer-songwiter's compelling video messages in the video section below.

In his role as UNDP Advocate, Cody Simpson focuses on raising awareness on the important role oceans play in the health of planet and people. 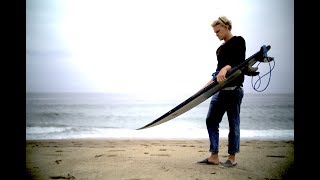 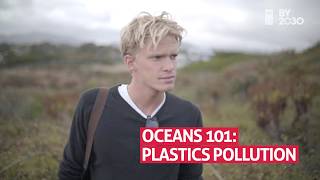 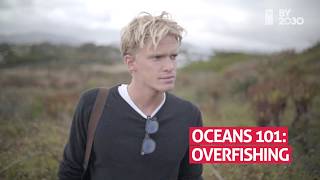 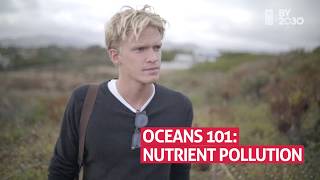 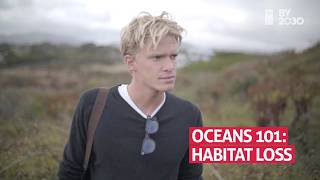 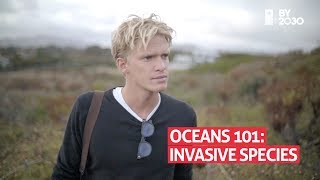 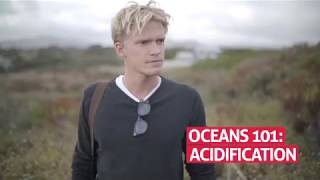