The G20 Peoples’ Climate Vote: Support for climate action is getting stronger 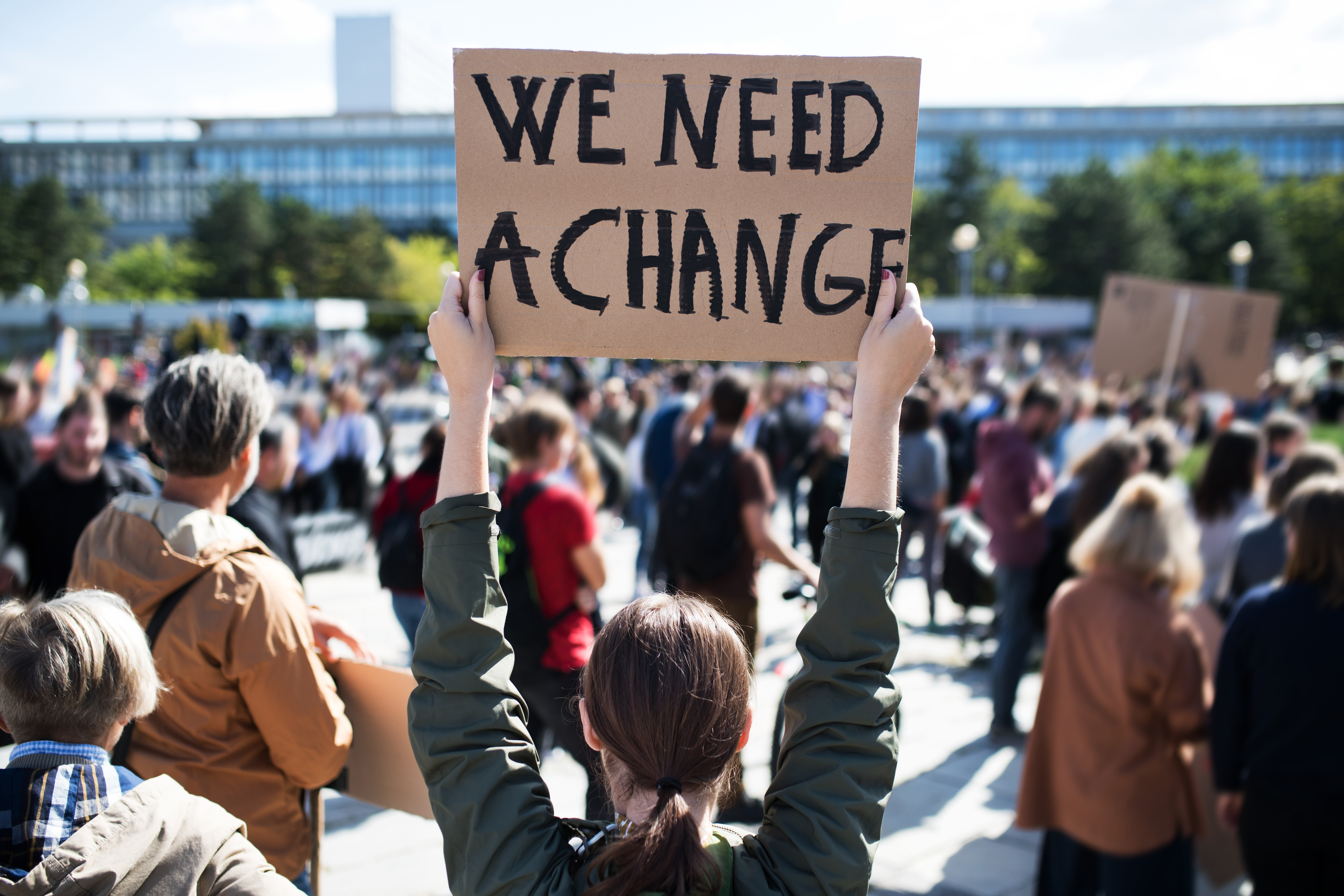 In most G20 countries, people under 18 years old were more likely to believe in the climate emergency than adults.

2021 marks a crucial juncture for charting the future of climate action. Two events in particular punctuate the end of the year: the meeting of the G20 leaders at the Rome Summit in October, followed by the 26th UN Climate Change Conference (COP26) in Glasgow in November.

Eyes are on discussions at the G20 summit. The G20 countries play a hugely important role in addressing the climate crisis: they are the world’s largest economies, collectively the biggest population and – perhaps unsurprisingly – the greatest polluters. Their COVID-19 stimulus packages will set the course of the global economy for the years to come. As a result, the G20 countries have a substantial responsibility for taking the necessary measures to tackle climate change.

Following the success of the Peoples’ Climate Vote in January, and to contribute to the discussions of G20, we at UNDP partnered once again with the University of Oxford to produce a second report – this time focused on public opinion on climate change in the G20 countries.

The resulting G20 Peoples’ Climate Vote report delivers never-before-seen data along with new analysis of the critical question: how far ahead of the curve are under-18-year-olds (under-18s) on the climate emergency compared to adults?

Why the focus on young people? Understanding what under-18s think about a variety of climate policies is important. In many countries under-18s are not yet of voting age, but in the next few years, they will enter the workforce, start to vote, and move into positions of greater influence.

When we have data on what under-18s think about climate change, we have a powerful forecast for how public opinion is changing. And governments should take note.

What did we find?

An overwhelmingly number of under-18s believe there is currently a climate emergency.

An average of 70 percent of under-18s across the G20 countries believe there is a climate emergency, ranging from 63 percent in Argentina and Saudi Arabia to 86 percent in Italy and the United Kingdom. Adults are not far behind, with 65 percent overall believing the same.

In most countries under-18s were more likely to believe in the climate emergency than adults. 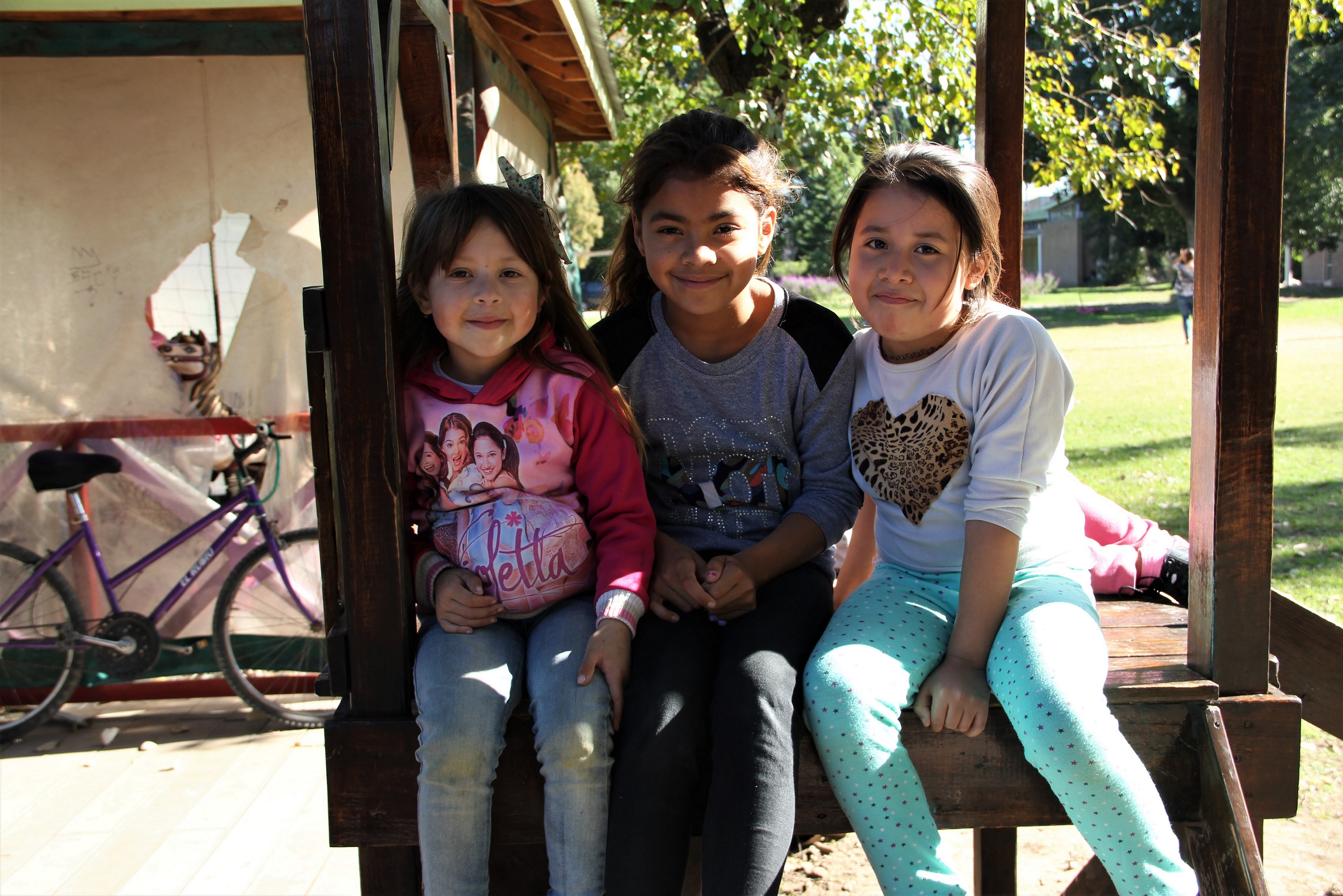 Understanding what under-18s think about climate change provides a powerful forecast for how public opinion is changing.

Protecting nature is the number one priority of under-18s and adults.

Support for conserving forests and land was the most popular climate policy among under-18s and adults, with under-18s in 17 out of the 18 countries showing majority support. Protecting the Earth is backed by most people across all ages.

Energy and transport must be cleaned up, and soon.

Promoting solar, wind and renewable power, and rolling out more clean vehicles and bicycles, were two of the popular policies across the G20 countries. A majority of under-18s in 17 countries backed renewable energy, with a majority in 15 countries supporting cleaner personal transport.

The transition to a green economy is essential.

There was strong support among under-18s in most G20 countries for governments to support more green businesses and jobs. This was felt most strongly in the United States, France, India, Japan and Russia.

It seems that as under-18s look to join the workforce, they do not want their job prospects to be harmful to the planet.

We also found that young people are concerned by a future of extreme weather events and showed a strong desire to help communities across the world to adapt. We found a surprisingly high level of support among under-18s compared with adults for good and affordable insurance as well as more early warning disaster systems.

Young people evidently want justice for those already affected by climate change and want to protect their own futures.

More education is needed on how to act.

For 9 of the 14 policy solutions surveyed (from requiring more information on how products are made to wasting less energy in homes, building and factories), under-18s’ support was below 50 percent. This means that while under-18s believe we are in an emergency, we need to build awareness of what actions need to be taken.

This report shows the policy areas where stronger efforts are needed to educate the public – especially future and current decision-makers.

The report sheds light on the gaps between what the younger generation want from climate action versus the agendas their governments are pursuing. For instance, in countries like Brazil where deforestation and land degradation are high, over two thirds of under-18s support greater nature conservation (10 percentage points higher than adults). Meanwhile in Australia – a country with a large extractive industry – nearly two thirds of under-18s opposed the burning of polluting fuels.

All eyes are on government leaders as they update and commit to their Nationally Determined Contributions (NDCs) ahead of COP26. Some have shown heightened ambition, whilst others are lagging behind. The G20 countries sit somewhere in this spectrum.

Findings like these remind leaders what their people want. While the results varied by age group and country, they show us that public support for climate action will only strengthen as climate-conscious teenagers come of age. The demand for bold and broad policies will only grow.

Editor’s Note: If you found this article useful, check out UNDP’s advocacy initiative Dear World Leaders. Record a message, and we will share it with decisionmakers at COP26.

Young people evidently want justice for those already affected by climate change and want to protect their own futures.