UNDP defines access to justice as “the ability of people, particularly those belonging to poor and disadvantaged groups, to seek and obtain a remedy through formal and informal justice systems, in accordance with human rights principles and standards”.

The universal importance of access to justice was reflected in the Agenda 2030 and Sustainable Development Goals. The new agenda promotes sustainable development of countries that are based on peace, just and inclusive societies, respect for human rights, the rule of law and effective and accountable institutions. The goal and the entire SDG agenda embrace the core elements of a social contract between state and society as they seek to ensure a match between people’s expectations of what the state and other actors will deliver and the institutional capacity available within the state and other actors to meet those expectations.

Expanding Free Legal Aid Services to Women and Men in Albania (EFLAS) is a response to Government of Albania’s efforts toward reforming its justice system and align its legal and policy framework with EU laws and standards. It also is in full alignment with UNDP’s mandate which is firmly rooted in attaining the Global Sustainable Goals (SDGs), which form the basis of United Nations Sustainable Development Country Framework (UNSDCF) 2022-2026 and the UNDP Country Program Document (CPD) 2022-2026.

Goal 16 in particular provides new and unprecedented space for strengthening the rule of law, justice, and security and promoting human rights, and commits Member States to: “Promote peaceful and inclusive societies for sustainable development, provide access to justice for all and build effective, accountable and inclusive institutions at all levels.” The targets for Goal 16, more specifically Target 16.3 obliges states to “Promote the rule of law at the national and international levels and ensure equal access to justice for all.” Additionally, Goal 10 commits to “reduce inequality within and among countries” and eliminate discrimination in laws, policies and practices.  Furthermore, Goal 5 promotes gender equality and the need for empowerment of all women and girls given their disadvantaged roles and discrimination in many societies.

Ministry of Justice as the driver of the country’s justice reform is the lead national partner of EFLAS Project. Other key project partners are the People’s Advocate, the Commissioner for Protection from Discrimination and civil society organizations. EFLAS Project is funded by the Austrian Development Agency (ADA) since September 2019 and will extend its contribution till October 2024 with a budget of 2 million EUR.

In June 2014, Albania received EU candidacy status and adopted a road map for approximation with EU laws and standards. The drive for European integration is a main driver of reform in the country and a shared political priority. Albania has committed to strengthening the rule of law and human rights through its ratification of international and regional treaties and its adherence to the 2030 development agenda. Governance reforms are at the heart of the EU accession process and have been prioritized as key to addressing Albania’s socio-economic challenges. Major investments have therefore been made by the GoA in reforming the public administration and judiciary, and in efforts to reduce corruption, strengthen the rule of law, and rationalize relations between central and sub-national state bodies. Delivery of quality and inclusive public services at local level, is one of the many important interventions the GoA is intensively working on.

Albania’s vision of sustainable development is for EU accession, sustainable economic growth, and more inclusive prosperity. European integration is a main driver of reforms in the country and a shared political and public priority. Accession negotiations have been conditional upon the reform of the judiciary and public administration, and greater efforts to combat corruption and (transboundary) organized crime.

In the context of the justice reform, as a key requirement for EU accession, in June 2018, a new Law on State Guaranteed Legal Aid was adopted and entered into force with the technical support of UNDP in partnership with EURALIUS project. State Guaranteed Legal Aid enables the legal environment for an unhindered and equal access to justice for women and men in need. The approval of the full package of legal acts and bylaws by August 2020 provides the fundaments for responsible bodies to adequately respond to the increased demand for free legal aid services to the most vulnerable populations. As a result, a Free Legal Aid (FLA) Directorate of the Ministry of Justice was established in early 2020 to organize and oversee a broadened set of primary and secondary FLA providers. In addition, the law foresees a new branch of the civil service, major involvement of NGO legal aid service providers, as well as pro bono lawyers certified jointly with the National Chamber of Albanian Advocates that would provide primary and secondary FLA services.

Up to present 5440 vulnerable citizens have been reached with legal information on their rights and how to access legal aid and enjoy their legal entitlements.

Partnership with 10 specialized NGOs further strengthened in provision of primary and secondary free legal aid services to the most vulnerable women and men in the country.

RFQ for procurement of IT equipment for EFLAS Project 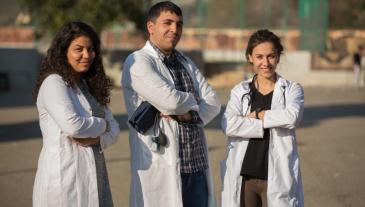 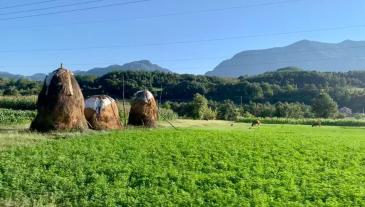 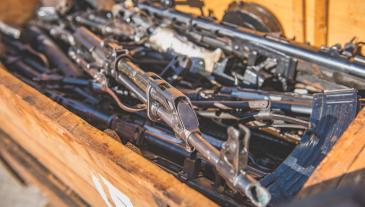 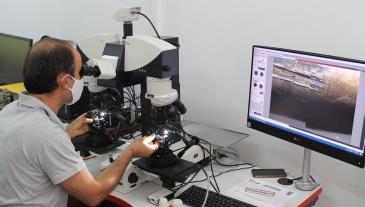 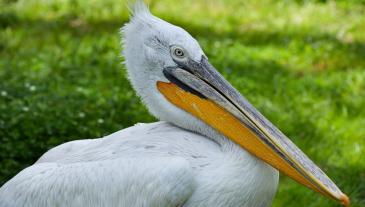 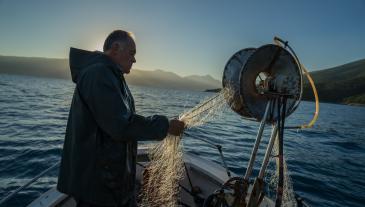