The Peace Operations Support Unit (POSU) offers critical support in the peace process by accelerating the implementation of agreements reached by the parties to the conflict during negotiations led by the UN Secretary General’s Special Envoy to Yemen. It also ensures that the upstream political dialogue connects to critical recovery interventions at the community level – with a focus on women and youth impacted by the effects of the conflict. In partnership with OSESGY, UNMHA and the RCO, POSU implements projects designed to provide visible results in areas critical to the advancement of the overall peace agenda.

To bring structural transformation, POSU contributes to confidence-building between conflict parties through its diverse interventions. The Peace Support Facility (PSF) draws on locally available capacities and strengths and ensures the inclusive participation of stakeholders and beneficiaries. PSF also brings strategic innovation to the government and communities as it offers flexible support through joint programming between the UN and donors both at the national and community level.

POSU also contributes to the principle of “Leave None Behind”. POSU provides support to the nationwide clearance of mines and explosives while facilitating the safe movement of families away from frontlines and helping restore community assets and social networks. Rehabilitation of the ports of Aden and Hodeida is also critical to delivering humanitarian goods to the Yemeni people more efficiently. Digitalisation of ports is also priorities for effective port management.

POSU also supports building resilience of conflict-affected communities. Women and men Water Users associations are supported to enhance their capacity to prevent further water-related conflicts and build better water governance. Other interventions, such as PSF and Mine action, also contribute to building resilient communities to recover from the damage of the war.

POSU supports efforts to address structural inequality on the premise that women are unable to participate in landmine control and  explosive disposal awareness, and raises awareness of the importance of women's participation in this area. The PSF has a gender strategy aims to ensure gender responsiveness while recognizing and fulfilling the distinct needs of women and girls related to peace and security. The gender strategy aims to promote women’s full and meaningful participation and the integration of gender perspectives in building sustainable peace.

Through the PSF, the POSU supports the operationalization of Yemen NAP on WPS, which was approved by a ministerial cabinet decree in 2020 and implemented under the leadership of Ministry of Social Affairs and Labour in partnership with other ministries and civil society organisations. The operationalization of the NAP focuses on three objectives: 1) establishing an inclusive institutional structure for the NAP implementation and identifying the roles and responsibilities of different actors involved, including ministries, women and youth-based civil society organisations and private sector organisations; 2) building the capacity of key actors on how to Mainstream gender and WPS into institutions’ structures, policies and practices and identifying priorities of policy-oriented interventions that meet the objectives of WPS agenda; 3) localizing Yemen NAP by conducting social exclusion and gender inequality analysis at local level (governances and districts) and identifying and designing responsive actions that meet women and girls’ needs to security and peace at local levels. 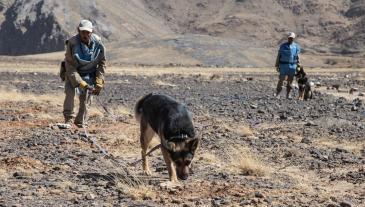 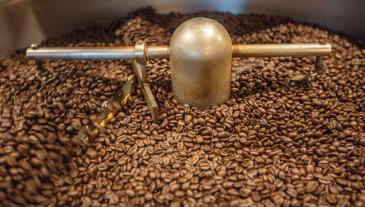 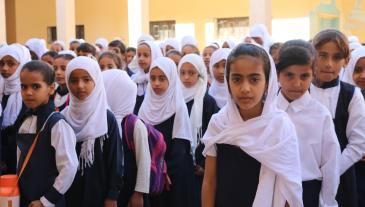 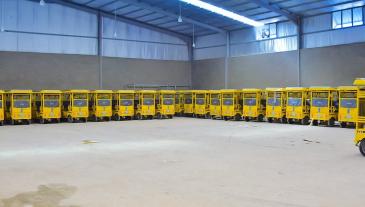 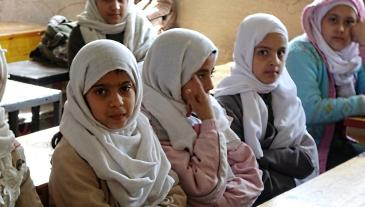 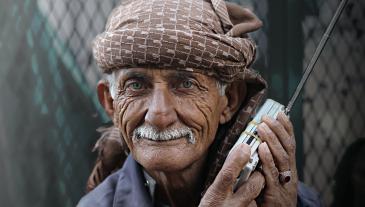 US$7.5 Million Committed by the Netherlands to Support Second Phase of UNDP’s Emergency Mine Action Project in Yemen 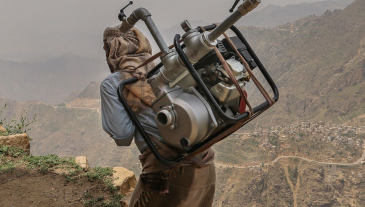 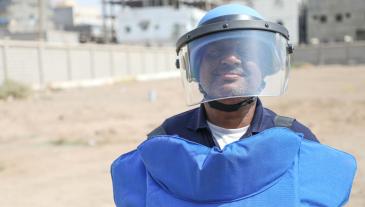