Sviatohirsk, Donetsk Oblast, 3 November 2021 – The second and final, "Good local governance: challenges and solutions " conference began today, which will take over the next couple of days in the Donetsk Oblast. The results of the platform on good governance were also summed up in the Luhansk Oblast, where on November 1st and 2nd , representatives of local authorities, civil society organisations and active members of territorial communities were involved.

The UNDP is implementing the Good Governance Platform project under the United Nations Recovery and Peacebuilding Programme in partnership with the European Local Democracy Association (ALDA) with financial support from the governments of Denmark, Sweden and Switzerland.

The coordinator of the ‘Local Governance and Decentralisation Reform’ Component of the UN Recovery and Peacebuilding Programme, Olena Ruditch, noted that good governance, as a public management model, is essential and encourages reforming local government territorial organisation based on principles of sustainable development.

"Within the Programme, we pay considerable attention to the establishment of a dialogue platform for good governance with a focus on the implementation of the powers of local governments in close cooperation with the public and all stakeholders," Ruditch added.

To strengthen the work of the Good Governance Platform, a training programme has been organised, during which representatives of both the Donetsk and Luhansk oblasts' communities discussed and studied the European experience of responsible local government: publicity, transparency, innovation, partnership, and raised awareness of professional competencies of local authorities.

During the conferences, representatives of government agencies and CSOs became  acquainted with current trends and promising areas of good local governance, exchanged experiences and discussed ideas for the development of community governance.

The Secretary-General of the European Local Democracy Association (ALDA), Antonella Valmorbida, noted: "Democracy at the local level is the diversity of civil society engagement with local authorities between key democratic moments, which are elections. It's an effective and efficient tool for addressing the challenges."

In addition, conference participants exchanged experiences on implemented projects and developments in good governance, including advisory offices for citizens, creating a resource centre for initiative groups, the introduction of the school budget, the organisation of social hubs, youth councils and more. 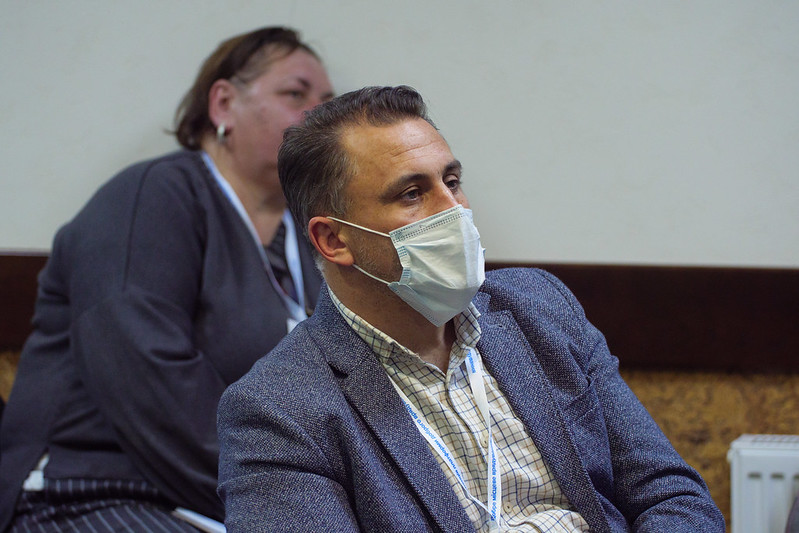 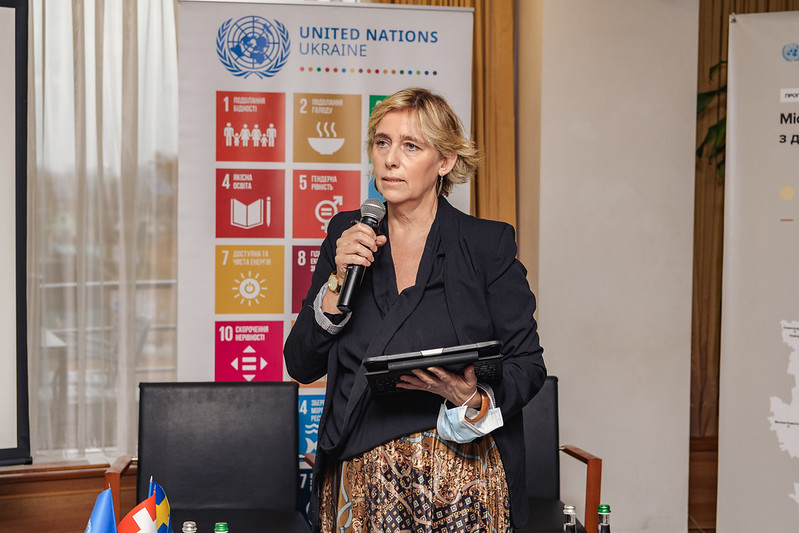 Representatives from UNDP, the Secretariat of Cabinet of Ministers of Ukraine, the SDG Office and others met to align Ukraine's Recovery Plan with the sustainable...

In the shadow of war, an urgent need to improve social services to millions of displaced Ukrainians in need

With millions of Ukrainians on the move and in need of shelter and basic services, representatives from the Office of the President of Ukraine, the Ministry of So...

Relocated from war-ravaged Mariupol, the NGO Heavenly Fortress has set up a centre to recreate the ‘beating heart’ of its native city, introducing the public in D...