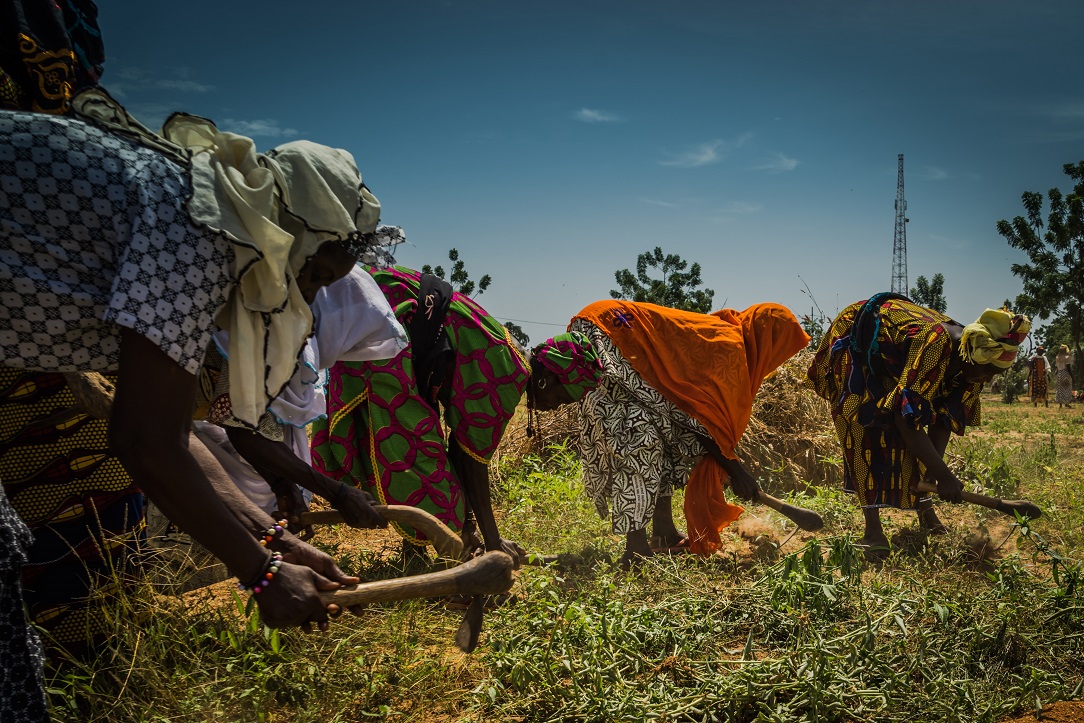 Africa is on the frontlines of the climate challenge and leading in finding innovative ways to address it. Credit: UNDP.

As prepared for delivery.

I would like to thank the co-hosts of the Roundtable, the African Union and the African Adaptation Initiative, and salute the leadership of Gabon, particularly H.E. President Ali Bongo Ondimba as the Chair of the Africa Union’s (AU) Committee of African Heads of State and Government on Climate Change (CAHOSCC) and the AU’s “Champion for the AAI”.

Gabon’s firm commitment to climate action was exemplified by President Bongo’s announcement at the One Planet Summit in Paris last December of a USD$500,000 contribution to the AAI – thereby being the first African nation to contribute financially to the initiative. And UNDP was honoured to be asked to receive that contribution on behalf of the AAI and put it straight to work.

This Partners’ Roundtable on the African Adaptation Initiative (AAI) comes at the right moment, when leaders are focused on the implementation of the Paris Agreement, a historic Accord that demonstrates global political recognition of the risks of climate change and a commitment to action.

Africa is on the frontlines of the climate challenge - as I said at the AU Summit in January with President Bongo- but equally, Africa is leading in finding innovative ways to address it.

Adaptation is a top priority: in fact, 53 African States have included adaptation components in their Intended and Nationally Determined Contributions (I/NDCs) in the context of the Paris Agreement. And, according to a new UNDP-commissioned study, several African Governments are already spending a significant percentage of their national budgets on adaptation measures.

The Africa Adaptation Initiative (AAI) promises to play a pivotal role in scaling up adaptation finance and accelerating action across the continent.  Already, the AAI has made important contributions, including by:

o    Providing the evidence base for scaling up adaptation action in Africa;
o    Rendering Africa’s climate adaptation efforts more visible globally and providing a platform for accelerating action;
o    Promoting greater coherence in climate adaptation initiatives and actions at all levels – national, regional, and on the African continent.

From its inception, UNDP has been a proud supporter of AAI, including through:

o    Technical and policy advice and support;
o    Financial support (notably the preparation of its initial Framework Document and Workplan, and now the preparation of its State of Africa Adaptation Report, the SoAR);
o    Financing the Technical Support Unit that served as the interim Secretariat from 2015-2017 and now, hosting a temporary Secretariat.

Overall, UNDP’s current Climate Change portfolio in Africa is large and diverse.  We implement 216 projects in 41 countries, worth over $828 million in grants.  Adaptation accounts for 33% of that – more than $280 million – which comes mostly from GEF.  Our work  includes, for example:

In closing, let me emphasize the significant potential of the Africa Adaptation Initiative in scaling up adaptation efforts in Africa. I urge you all to lend it your strong support.