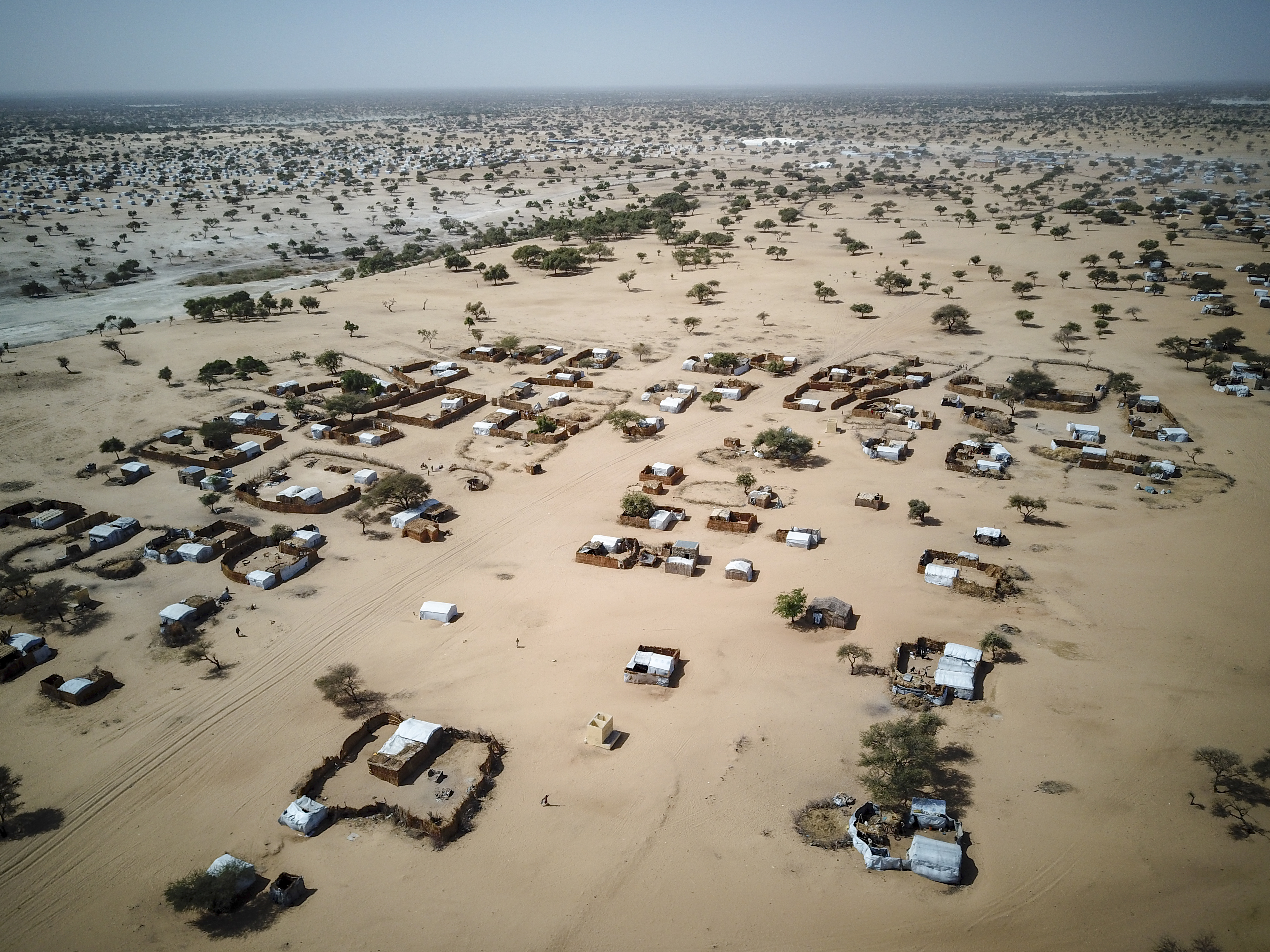 The four Lake Chad Basin countries have warmly welcomed this joint initiative, as part of their own ongoing efforts to secure and stabilize the region.

The Facility will start operating on 1 September for 2 years in the eight affected regions of the 4 riparian countries (Cameroun, Chad, Niger, and Nigeria) and will serve as a rapid response mechanism to help the local authorities curtail the ability of Boko Haram insurgency by restoring and extending effective civilian security; improve the delivery of basic services and livelihoods.

Speaking of the potentially far-reaching impact of the Facility during the opening ceremony of the 2nd Meeting of the Lake Chad Governors’ Forum, UNDP Regional Director for Africa Ms. Ahunna Eziakonwa said: “With the Regional Stabilization Facility, we have a unique and time-bound opportunity and a collective obligation to restore hope to affected populations, especially women and youth who have been most affected by this scourge. If we respond appropriately to grievances and end the spiral of insecurity, forced displacements and conflict, the situation in the Lake Chad Basin can be stabilized, and the foundations of recovery and development established.”

Speaking at the Lake Chad Governors’ Forum, Ms. Corinna Fricke, from the German Federal Foreign Office stated that “the multi-donor Regional Stabilization Facility’s integrated civil-military approach, including a strong focus on livelihoods and resilience, fills a strategic gap in the existing stabilisation efforts.”

The Facility is anchored in the Regional Stabilization Strategy (RSS) for Lake Chad, a ground-breaking initiative led by the Lake Chad Basin Commission (LCBC) and adopted by its Member States in August 2018, and endorsed by the African Union Peace and Security Council in December 2018.

The Facility will be implemented with a planned budget of $100 million for the first phase across the four countries, which have expressed their continued strong commitment to leading necessary stabilization efforts in the region, including through the Facility. The Governments of Germany, Sweden and the United Kingdom have also lent their full support to the implementation of the Facility, and plan to provide funding to it during its first phase.

A signing ceremony will be held following the first day of the Governors’ Forum with the Government of Sweden signing a cost sharing agreement amounting to 80 million Swedish Kronor as a contribution to the Regional Stabilization Strategy.