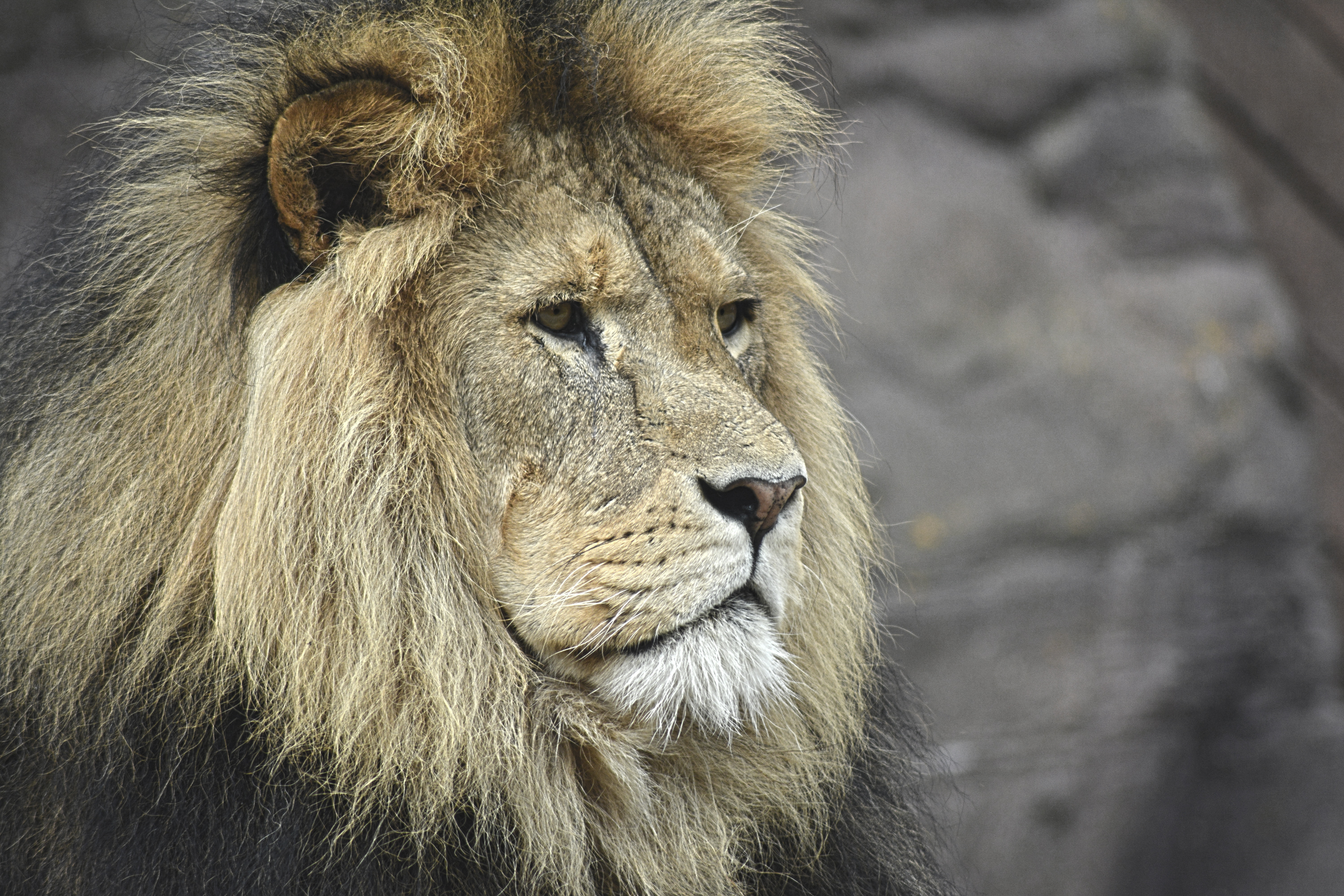 Called The Lion’s Share, the initiative asks major advertisers to contribute 0.5 percent of their media buy for each campaign featuring an animal. The new fund aims to raise $100 million over the next three years, which will be invested in initiatives and programmes that benefit animal welfare, conservation and their environments worldwide.

UNDP will host the fund’s Secretariat, which will support the overall operations of the fund. As well as UNDP and production company FINCH, the founding partners are Mars Incorporated, advertising heavyweight Clemenger BBDO and leading global measurement and data analytics company Nielsen.

“Each year, we lose 10,000 species to extinction – a staggering 1,000 times the natural rate.  The Lion’s Share idea is as fascinating as the far-reaching impact it will have.  The revenue generated from this ambitious and innovative partnership will make a real and lasting effect on the future of our planet and the animals we share it with,” said UNDP Administrator Achim Steiner.

“Conservatism and consumerism rarely mix. The Lion’s Share is abundant with hope acting as the nexus between the two. It feels like compassion and imagination are sorely missing in the world, and The Lion’s Share is a great example of both working together,” said Rob Galluzzo, FINCH founder.

Andy Pharoah, Vice President for Corporate Affairs, Strategic Initiatives and Sustainability at Mars said: “The Lion’s Share Fund is exactly the type of ambitious initiative we need to ensure that we foster a healthy planet in which everyone – including animals – can thrive. For Mars, it’s another step in living the commitments of our Sustainable in a Generation Plan and tackling today’s social and environmental issues through the actions and values of our brands.

“We’re excited to be working with our partners on the fund, which has the potential for far-reaching impact for generations to come. As a family-run company it’s built into our DNA to take the long-term view. We recognize that tomorrow is shaped by how we do business today,” he added.

“We are thrilled to be a founding partner in The Lion’s Share and hope that along with the other founding partners can help make a change for the better. As a global company, with deep and often longstanding roots in the communities of over 100 countries, we know that a community is not only made unique by the people alone, rather the culture is often defined by things like the geography, the food, the fauna and the beautiful creatures that make up those areas,” said Marie Lalleman, EVP and Managing Director, Global Clients Solutions, Nielsen.

“When we were approached to be a founding partner of The Lion’s Share, it was a no-brainer to participate when we considered our relationship to the cultures of so many different and diverse regions,” she added.

The Economist Group, which also publishes 1843 and The World In, has just joined The Lion’s Share. While corporate partners contribute 0.5 per cent of their media spend when they feature an animal in an advertisement, The Economist Group’s role will be unique as it contributes 0.5 per cent of the amount it receives from advertisers featuring animals in their commercials in the group’s publications.

"We are pleased to partner with the United Nations Development Programme as the inaugural publishing partner for the Lion's Share initiative," said Chris Stibbs, CEO of The Economist Group. "We are proud to have The Economist Group take part in this program which both aligns with our brand values and supports the UNDP accomplish their goal of wildlife conservation."

As The Lion’s Share becomes operational, the fund will quickly invest in the next three months in a number of high impact conservation initiatives around the world:

·         Land purchase in Sumatra to safeguard orangutan and tiger habitats.