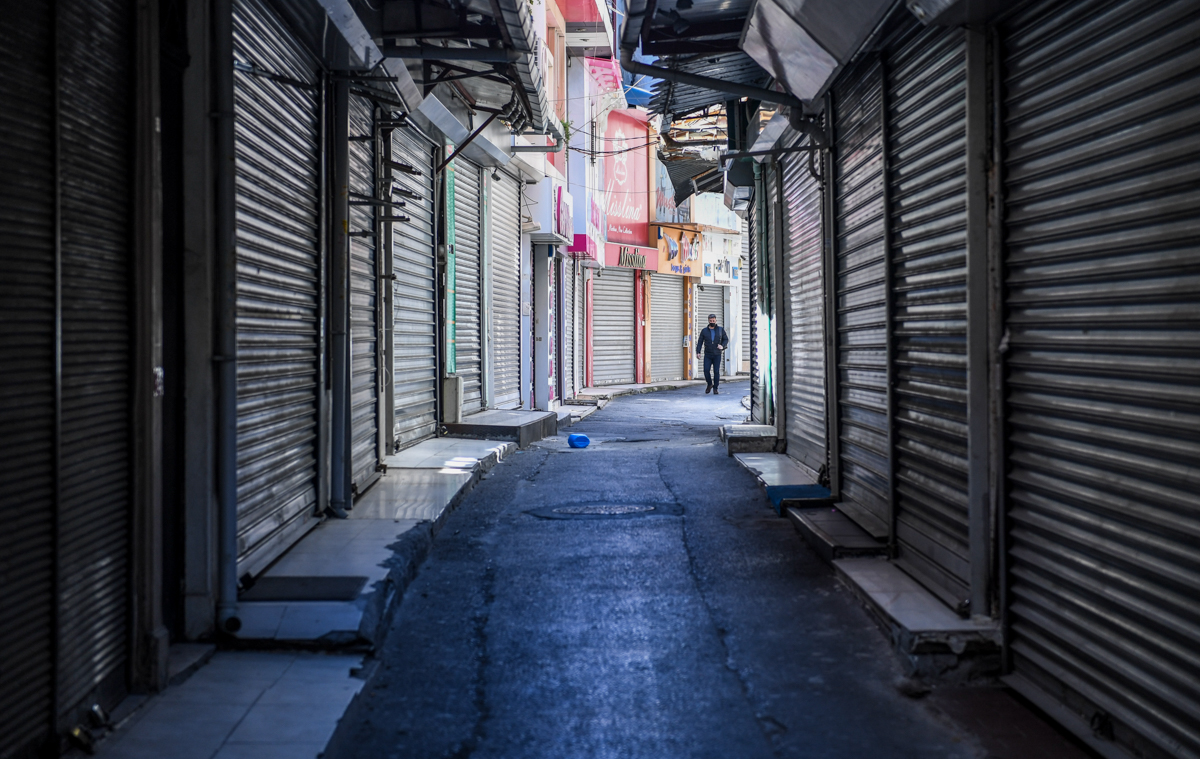 Istanbul—The COVID-19 pandemic and government efforts to contain it have sorely strained businesses across Turkey, with Syrian entrepreneurs reporting the worst impact, according to a new assessment by Turkey’s Business for Goals Platform, a public-private partnership with UNDP.

Some 50 percent of businesses reported “substantial” impact resulting from the pandemic in May, down from 61 percent in March, according to a 26-question survey of 619 businesses from 11-22 May 2020, including 32 Syrian-owned enterprises.

While most reported lost volume, 53 percent said business had dropped by more than half. Some 64 percent reported having deferred new investment or expansion plans, while 47 percent obtained new loans or restructured existing loans and 44 percent reported receiving short-term government aid. Those who believe the crisis will impact business in 2021 and beyond increased sharply, from 11 percent in March to 48 percent in May.

Businesses cited disrupted supply chains, trouble making payments, additional care work at home, difficulties in teleworking, and insufficient working capital were among challenges cited in the survey. A significant 68 percent of enterprises think their sectors will “significantly change” as a result of the COVID-19 pandemic, particularly among small-scale enterprise.

Among small and micro enterprises, 51 percent say they are unprepared for a second COVID-19 wave, while 78 percent of Syrian-owned businesses said they weren’t prepared for a new surge in cases.

Since 2014, Turkey has hosted the world’s largest refugee population, which currently stands at around 4 million registered refugees—including 3.57 million Syrians displaced by conflict in their native country. The COVID-19 pandemic has magnified and worsened pre-existing vulnerabilities among them, such as lost income, lack of savings, and higher living expenses.

The study recommends more support to Syrian-owned enterprises to build online capacity and collaborate to reduce costs. It also urged Syrian-owned businesses to: