To avoid future failures, new report calls for overhaul of the way policies are made 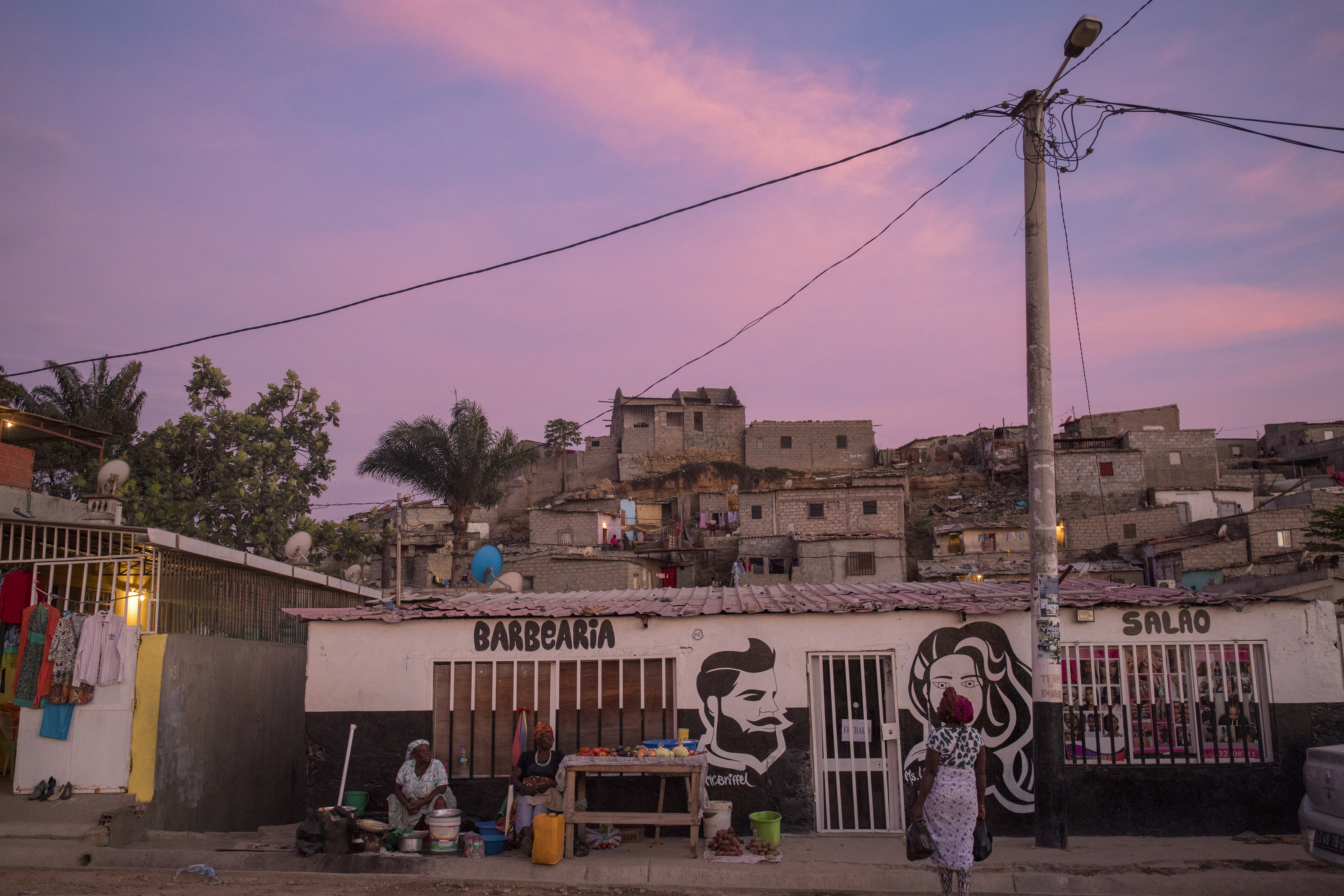 Without an overhaul of the current disjointed policymaking, the achievement of the 17 Sustainable Development Goals, the 15-year global objectives to improve the lives of people everywhere, is highly unlikely, according to the report. Photo: UNDP Angola/Cynthia Matonhodze

New York – Five human‑made “megatrends” will  continue to  dominate and frustrate global efforts to put the world on a more sustainable and prosperous path, unless urgent policy interventions to influence them are taken now, the UN Economist Network warned today in a new report.

The chief economists in the United Nations system jointly identified climate change and nature degradation, inequalities, urbanization, rapid population changes and technological revolution as the five “megatrends” that will shape our world over the course of this century. Whether their impact is positive or negative overall will depend on the policies implemented today, the report authors say.

The report, “Shaping the Trends of Our Time,” finds that five years into implementation of the Sustainable Development Agenda, progress is already off-track and, in many instances may have even been reversed by the COVID-19 crisis. Policy commitments have not translated into policy actions. Sustainable finance is increasing, but neither fast enough nor at the necessary scale. “The change in our behaviour and mindsets does not yet match our ambitions for sustainable development.”

Issued on the eve of the 75th UN General Assembly, the UN Economist Network’s report calls for a new, holistic way of designing policies in the 75 years to come. It argues for greater cooperation across seemingly unrelated areas, such as digitalization, urban planning and energy production, traditionally too often approached in isolation. The current deficiencies – or outright failures – in policies, the report authors warn, will inevitably result in negative impacts of megatrends.

Without an overhaul of the current disjointed policymaking, the achievement of the 17 Sustainable Development Goals, the 15-year global objectives to improve the lives of people everywhere, is highly unlikely, according to the report.

“Decades in the making, these megatrends cannot be easily undone or changed in any significant way in the immediate term. But they are the result of human activity, and therefore they can be shaped over time by consistent policies,” said Liu Zhenmin, head of the UN Department for Economic and Social Affairs that led the report preparation.

“In 2020, as a result of COVID-19, global human development is set to decline for the first time since the measure began. But as this megatrends report highlights, the pandemic has also moved the frontier of what is possible. In the face of crisis, countries are making bold choices to rapidly expand social protection, invest in a green economy, and close the digital divide, so that we can build forward better. The report also issues a clear warning: recovery from crisis cannot be driven by a zero-sum game of economy versus environment. Rather, this is a once-in-a-generation chance to set things straight between people and the planet,” said Achim Steiner, Administrator of UNDP.

For example, decades of sustained and targeted policies have contributed to one of our lifetime’s biggest shifts in megatrends: the drastic changes in the world population. From a peak of 2% in the 1960s, average annual growth of the global population has slowed down to 1% at present and is expected to cease entirely by the end of the century.

The associated decrease in fertility rates can support greater gender equality, as women spend less of their lives in childbearing and childcare roles. On the other hand, rapid population ageing raises concerns about constraints on innovation, productivity and macroeconomic dynamism.

Such interlinkages, the new report argues, need to be carefully considered in policy design, not only within one megatrend, but across all of them. “Because each megatrend also affects the other megatrends, policy interventions in one area can generate positive and mutually reinforcing impacts in another,” said Liu Zhenmin.

For example, urbanization brings together all the factors necessary for technological innovation and productivity gains. And although urban centres generate most global greenhouse gas emissions and close to half of all waste, proper planning and control can overcome the damages to the environment and contribute to equity and sustainability. Managing these trade-offs is just as important as boosting co‑benefits, the report argues.

Technological innovation and digitalization, for instance, have clearly accentuated income inequalities, especially in the time of online learning and remote work. And climate change can reinforce rural-urban migration by displacing hundreds of millions of people from coastal areas and from lands hit by drought.

The report stresses that international cooperation, and the United Nations, have a crucial role in framing the responses to the global megatrends, by encouraging domestic political consensus for sustained action. The UN can also assist in mobilizing the global support needed for individual countries, particularly those with fewer resources.

Maimunah Mohd Sharif, Executive Director of UN-Habitat:
“The Report makes a strong case for integrated policy making based on an understanding of megatrends and their linkages. Integrated policies on sustainable urbanization, for example, can at once improve cities, advance technological innovation, promote climate action, manage ageing populations, and reduce inequalities.”

Inger Andersen, Executive Director of the UN Environment Programme (UNEP):
"Our continued destruction of ecosystems, biodiversity and wildlife has clear consequences on global economic development. The COVID-19 pandemic is one of the most severe manifestations of these consequences in recent history. More than half of the 169 targets for the 17 Goals relate directly or indirectly to nature; understanding that the relationship between people and nature is fundamental to sustainable development - and building policies that take this relationship into consideration at every level - is the key to a more prosperous, just and healthy world."

“It is clear that the megatrends outlined in this report represent a threat to humanity’s prospects, but it is equally clear that the effects of global megatrends on the outcomes that people most care about are, to a large degree, influenced by policy actions and can be managed through concerted and cooperative efforts. I think the call for greater collaboration across disciplines is exactly what is needed to ensure decisive policy founded on the best available evidence. There is no doubt that inequality outcomes depend not just on rates of economic growth, but also on the dedication shown to inclusive transformations in the development of states, societies, and economies around the world.”

The report can be found at http://bit.ly/UNmegatrends