Potential magnitude of an SDR allocation and redirection can provide a massive boost to development finance, says a new UNDP policy brief 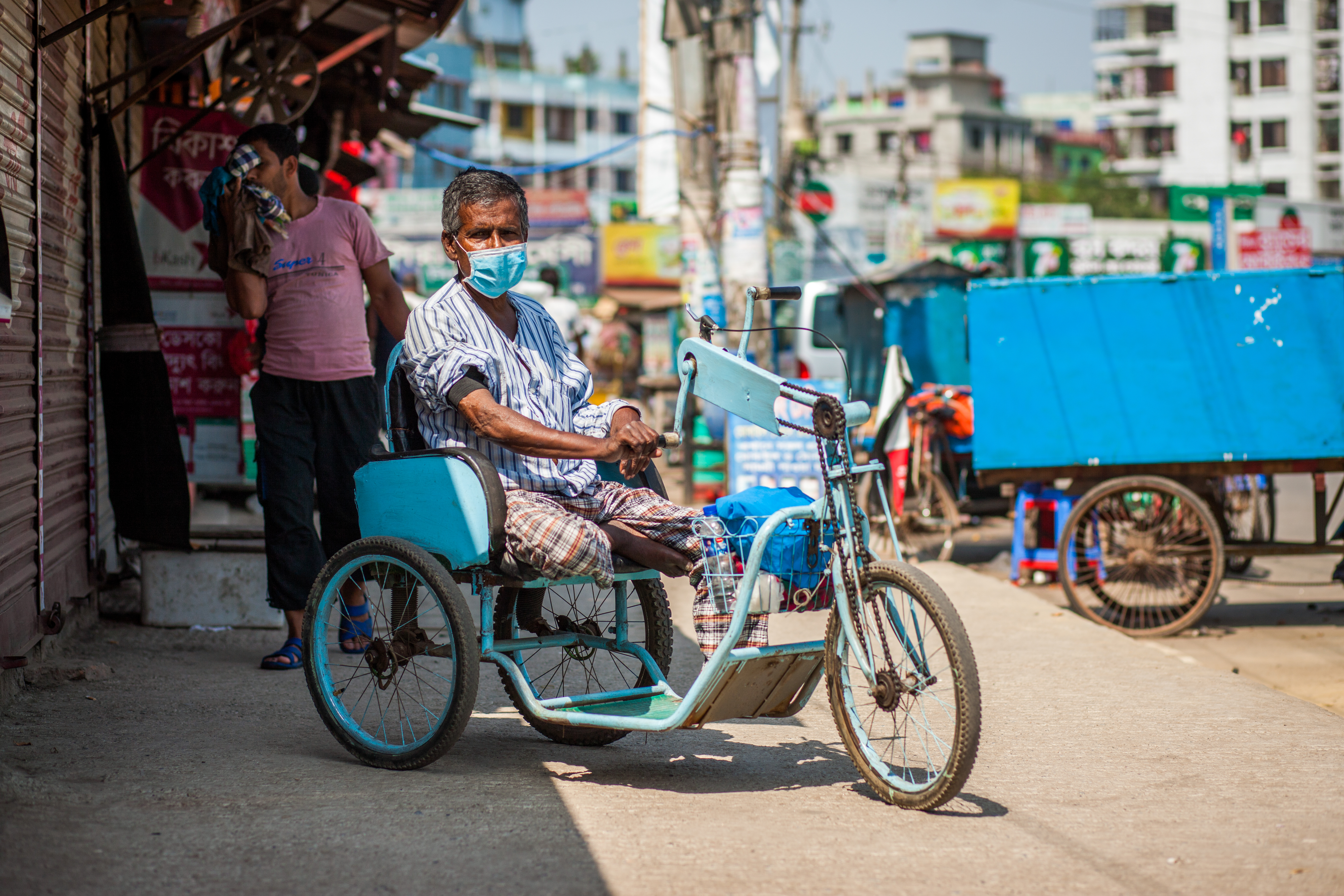 As the pandemic rages on in developing countries, limited resources are stretched thinner, debt vulnerabilities are intensifying, and governments are in acute need of liquidity support to manage the crisis.

New York —The international community has a unique opportunity through the proposed allocation of Special Drawing Rights (SDRs)—an international supplementary reserve asset created by the IMF—to invest in crisis response, dealing effectively with debt, and climate while lifting millions of people out of poverty worsened by the COVID-19 pandemic, a new UNDP policy brief argues.

The expected $650 billion Special Drawing Rights (SDR) is the IMF’s largest allocation since 1945, and larger than the Marshall Plan in today’s money. The redirection of SDR allocations and other financial flows could emerge as critical to supporting developing countries to effectively deal with the socio-economic consequences of the COVID-19 pandemic and their high levels of debt – thereby enabling them to play a full part in the global green recovery.

The proposed General SDR allocation will provide some relief but fall far short of the ambition the world should have to ensure a green and inclusive recovery, the policy brief says, unless a large portion of these resources is redirected to support the many developing countries struggling to manage the ongoing crisis.

As the pandemic rages on in developing countries, limited resources are stretched thinner, debt vulnerabilities are intensifying, and governments are in acute need of liquidity support to manage the crisis. The SDR allocation will send about US$55 billion directly to 82 highly debt-vulnerable developing economies, which is equivalent to only about 1.8 percent of their gross public debt stock. In other words, the allocation would not cover even a year’s worth of interest payments for most countries.

IMF Managing Director Kristalina Georgieva has said she expects the IMF board of governors to vote by mid-August on the proposed SDR allocation, which the G-7 endorsed last week.

Countries with strong economic fundamentals and excess reserves should, at large scale, redirect SDRs to ensure a green and inclusive recovery globally. This voluntary redirection could significantly boost resources for vulnerable countries. The G7’s share of the US$650 billion allocation is US$283 billion, and the share of all high-income countries in total is US$438 billion. In comparison, US$438 billion is equal to about 47 percent of total public debt in excess of sustainability for the group of 82 highly debt-vulnerable countries.

UNDP’s brief outlines several complementary scenarios for the international community. The IMF’s Poverty Reduction and Growth Trust (PRGT) could quickly deliver additional resources, but it is not open to all vulnerable countries: Only 55 of the 82 highly debt-vulnerable countries are covered by the Trust. The policy brief argues that alternatives such as setting up a new “resilience and sustainability fund” could ensure greater coverage. A third option is for contributing countries to leverage SDRs in capital markets to further increase funding capacity, and draw in private capital, to target global development objectives such as climate.

Thinking beyond the urgent provision of much-needed liquidity, the brief argues, there is a great need to tackle both debt and climate vulnerabilities to ensure a sustainable recovery: Nine of the top 10 most climate-change vulnerable countries are highly debt-vulnerable developing economies, as are more than three-quarters of countries that score “high” on the IMF’s climate vulnerability index. The global low-carbon transition will not happen without large-scale additional support for developing economies, and a future with more frequent and severe climate-related shocks will only worsen their debt dynamics and development prospects if vulnerabilities are left unchecked.

The interlinkages between debt and development ought to be considered to a greater extent beyond dealing with short-term, crisis-related needs. Among several possible development objectives of an SDR channeling to vulnerable countries, it would be natural to target climate due to its global imperative, the high share of debt-vulnerable countries that are also climate-vulnerable, and the negative expected impact on debt dynamics from an intensifying climate crisis.

UNDP’s policy brief concludes that any voluntary channeling of excess SDRs to vulnerable countries should be guided by three considerations: first, the need to quickly provide countries with liquidity to help manage the crisis, including by ensuring access to vaccines; second, and going beyond the short term, the need to institute a more systematic, targeted, and universal approach to dealing with widespread debt problems; and third, the need to ensure that the global low-carbon transition occurs in due time by providing the resources necessary for climate adaptation and mitigation in developing economies—not only because of the global imperative, but also because of the uneven distribution of emissions versus the costs of climate change and the interlinkages between debt and climate vulnerabilities.