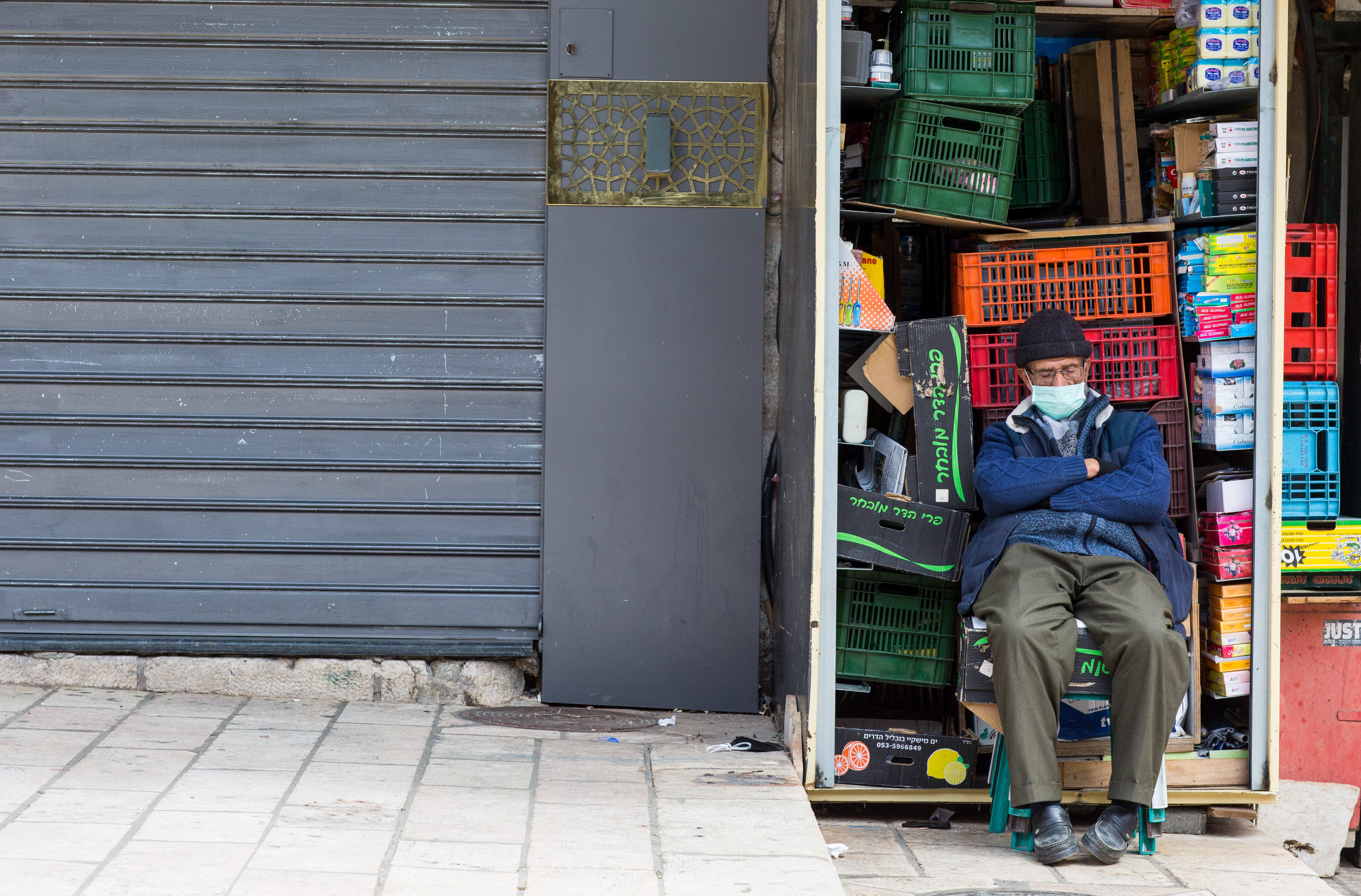 For low middle-income countries, social assistance spending was insufficient to prevent an increase in the number of poor people, and in low-income countries it could not prevent income losses at all.

New York City, 1 July 2021 - A new report released today by the United Nations Development Programme (UNDP) shows that cash assistance policies significantly reduced the number of people who might otherwise have fallen into poverty during the COVID-19 pandemic.

The report - ‘Mitigating Poverty’ – offers new data on how social assistance spending prevented people from being pushed into poverty.

In the 41 countries for which data is available, 80 per cent of people -12 million of 15 million -who would have fallen below the US$1.90 poverty line did not as a result of social assistance measures.

When the impact of social assistance policies are measured at higher poverty lines in the same 41 countries – i.e. on everyone living on US$5.50 a day or less in these countries – 31 of 42 million people were prevented from falling into poverty since March 2020.

While the overall mitigation effects were strong, the study also reveals that this impact was largely circumscribed to high and upper middle-income countries, as richer countries could afford to spend more on social protection measures.

For low middle-income countries, social assistance spending was insufficient to prevent an increase in the number of poor people, and in low-income countries it could not prevent income losses at all.

"The COVID-19 pandemic triggered the roll-out of an unprecedented number of new and often innovative social protection measures. That included social assistance spending, which played a critical role in keeping people out of poverty. Yet access to this lifeline depends on where you live -- with richer countries spending as much as 212 times per capita more on social protection during the pandemic than their poorer neighbors,” says UNDP Administrator Achim Steiner. “The challenge now is to expand the fiscal space to allow all countries to implement and sustain social assistance spending measures, which is proven to be a highly cost-efficient and effective way to keep people from falling into poverty.”

The data available reveals that there have been massive differences on income support mobilized by rich and poor countries to mitigate poverty. Globally, US$2.9 trillion were invested in social protection policies, but only US$379 billion were spent by developing countries.

The authors took existing estimates of how many people became poor during the pandemic – estimated at between 117 million and 168 million people -- and went a step further to understand how social assistance spending actually impacted on these numbers.

The study also estimates that a temporary basic income could have prevented the number of new extreme poor globally, if applied to all poor and vulnerable households in the developing world.

Projections in the report show that this could have been achieved by dedicating just 0.5% of developing countries’ GDP, spread over six months for income support-related measures.

“The report provides some thoughts on how the pandemic impacted poor and vulnerable households in developing countries but also how important policy choices were to mitigate poverty increases. Some poorer countries were effective in cushioning the poverty raise which show there is room for action even under significant constraints and uncertainty,” said George Gray Molina, UNDP Chief Economist. “The bottom line, however, is that powerful social assistance programmes were out of reach for low-income countries, setting the stage for a two-track recovery from the pandemic.”