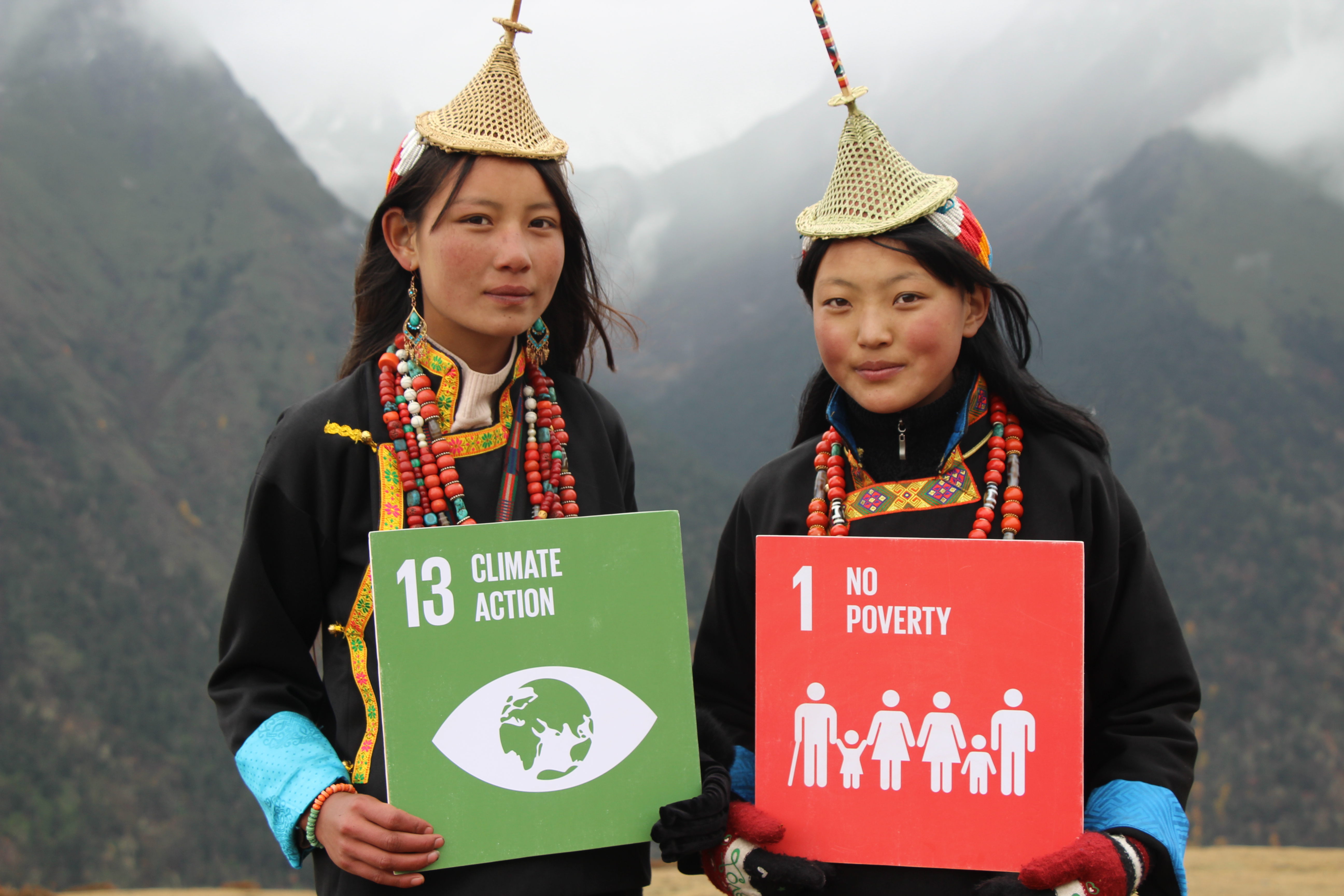 Without bold action from G20 countries, which account for 80% of the global economy and 75% of global emissions, it will be impossible to keep global heating to 1.5C, as required by the 2015 Paris Agreement.

New York, 25 October 2021 – A major poll of public opinion on climate change in the G20 countries published today by the UN Development Programme (UNDP) and the University of Oxford, shows how public support for climate action is set to strengthen in the near future as climate-aware teenagers become of voting age, enter the workforce, and move into positions of greater influence.

The new survey, called the ‘G20 Peoples' Climate Vote’ polled over 689,000 people, including over 302,000 people under the age of 18, and has been published ahead of a crucial G20 summit in Rome, Italy, this weekend, and the COP26 climate talks in Glasgow, UK, next week.

Building on a first round of polling released earlier this year, the new results provide fresh insights into how under-18s support a variety of climate policies in G20 countries.

In all of the G20 countries surveyed, a majority of under-18s said they believed climate change is a global emergency, ranging from Argentina and Saudi Arabia (63%), to Italy and the UK (86%). In most countries, under-18s are more likely to believe this than adults, and often by large margins, such as Australia (eleven percentage points), the United States (ten points), and India (nine points).

Without bold action from G20 countries, which account for 80% of the global economy and 75% of global emissions, it will be impossible to keep global heating to 1.5C, as required by the 2015 Paris Agreement.

“This new People’s Climate Vote shows that, on average, 70 per cent of young people in G20 countries believe that we are in a global climate emergency,” says UNDP Administrator Achim Steiner. “Given that they are about to inherit this climate emergency, young people are sending a message to global leaders that is loud and clear: they want climate action now. The world is now watching – hoping that countries will come together at COP26 in Glasgow to make bold, historic decisions that will literally change the future”.

The most popular climate policies among under-18s in the G20 countries surveyed were conservation of forests and land (59%), using solar, wind and renewable power and using climate friendly farming techniques (both 57%). Support for these policies was stronger among young people by three percentage points for the first two policies, and by four percentage points for climate-friendly farming.

The gap between children and adults was greatest on policies like increasing access to good, affordable insurance, which enables people to recover more quickly from the impacts of extreme weather events, and using more clean electric cars and bicycles, at five percentage points.

The generational divide on climate change policies could be even larger in individual countries, depending on their particular characteristics, and highlights a potential near-term shift in demand for climate policies, as young people become old enough to vote.

Prof. Stephen Fisher, Department of Sociology, University of Oxford, said: “Our findings show that younger people within the G20 want a bold and broad set of policy responses from governments. As they come of age, political leaders cannot ignore the higher expectations of this emerging climate-aware electorate.”

For this report/survey, we featured respondents from all G20 members, excluding China and the European Union (EU) – although France, Germany, and Italy were included as nation states. For Indonesia and South Africa data/results are available only for people under 18.

The percentage of a population estimated to support a particular policy does not indicate that those who did not are against the same policy, since not endorsing a policy could also be due to indifference to it.