97 percent of Afghans could plunge into poverty by mid 2022, says UNDP 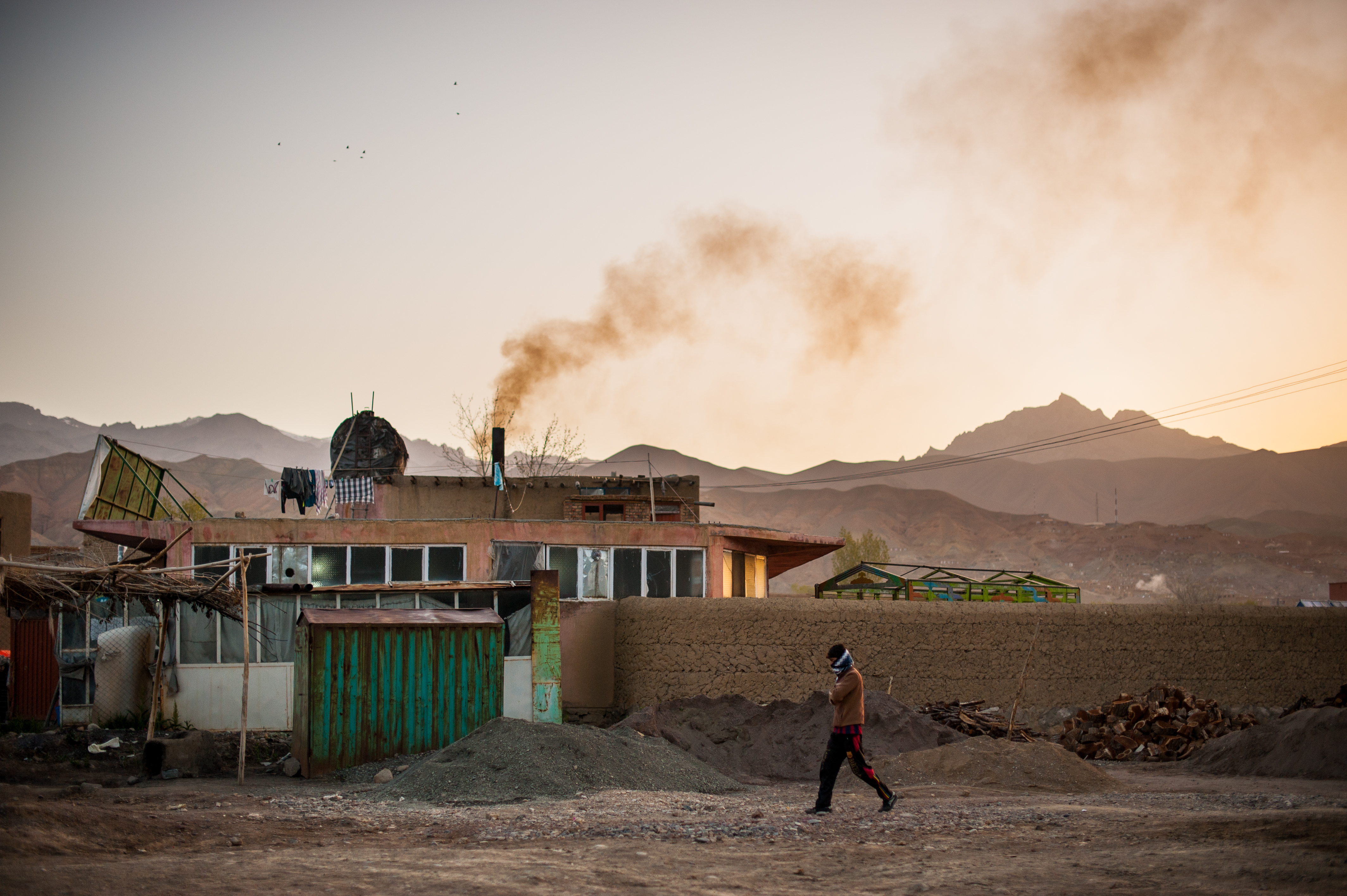 In addition to a prolonged drought and the effects of the COVID-19 pandemic, Afghanistan is contending with the upheaval caused by the current political transition: frozen foreign reserves, collapsing public finances, increasing pressure on the banking system, and rising poverty.

New York – Afghanistan teeters on the brink of  universal poverty. As much as 97 percent of the population is at risk of sinking below the poverty line unless a response to the country’s political and economic crises is urgently launched, according to a rapid appraisal released today by the United Nations Development Programme (UNDP).

The study, which analysed four potential scenarios of escalating intensity and isolation, indicates that real GDP could contract by as much as 13.2 percent, leading to an increase in the poverty rate of up to 25 percentage points.

“We are facing a full-on development collapse on top of humanitarian and economic crises,” said Kanni Wignaraja, UN Assistant Secretary-General and UNDP Director of the Regional Bureau for Asia and the Pacific. “Half of the population is already in need of humanitarian support. This analysis suggests that we are on course for rapid, catastrophic deterioration in the lives of Afghanistan’s most vulnerable people.”

The appraisal  used a Computable General Equilibrium model for Afghanistan to simulate scenarios based on the latest available data (2018). The modeling identified a worst-case scenario defined by a two-month interruption to trade with all major partners, a four percent decrease in capital spending efficiency, and disruptions in connectivity. According to the appraisal, this combination of factors could cause the baseline poverty rate, now at 72 percent, to balloon.

In addition to a prolonged drought and the effects of the COVID-19 pandemic, Afghanistan is contending with the upheaval caused by the current political transition: frozen foreign reserves, collapsing public finances, increasing pressure on the banking system, and rising poverty.

In response, UNDP is proposing a package of interventions designed to help improve the immediate living conditions of the most vulnerable people and communities, prioritising safeguarding women and girls' rights.

Under the plan, the most vulnerable would benefit from a cash-for-work schemes, grants for small and medium enterprises, especially women-run businesses. Children, people with disabilities and elderly citizens would receive temporary basic income through monthly cash transfers.

The proposed Local Area-Based Programme will be implemented directly with local networks of community groups, NGOs and small businesses. Speaking at a press conference, UN Assistant Secretary-General Wignaraja called on the international community to launch a response commensurate with the scale of the crisis in Afghanistan.

“A transition to new authorities, a pandemic, a drought, an oncoming winter season – each of these on their own would already pose a major challenge. Taken together, they form a crisis that demands urgent action,” she said. “This program aims to contribute to improving the lives of the most vulnerable, while also reducing displacement that could further compound the situation.”